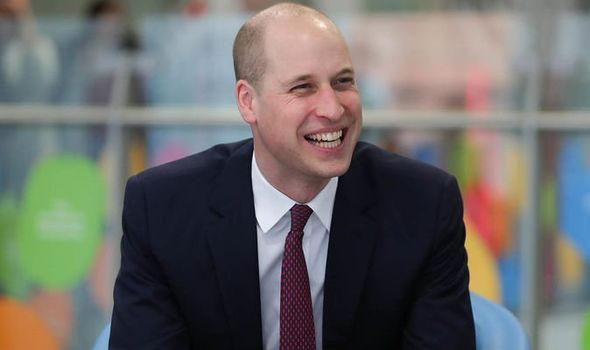 Prince William is the President of the FA (Image: GETTY)
Sign up for FREE now and never miss the top Royal stories again.

Football lover Prince William expressed his joy following the beginning of EURO 2020. The Duke of Cambridge took to Twitter as Wales was kicking off his first match in the European football tournament, and wished the Welsh, Scottish and English teams the best of luck.

"Wishing all the best to the Home Nations competing this summer - looking forward to a fantastic tournament!"

To clearly state he was the one who penned the Twitter, the Duke of Cambridge signed it off with a 'W'.

Wales is the first of the Home Nations to compete in the EURO 2020, and is currently playing against Switzerland.

England will take on Croatia at 2pm tomorrow while Scotland will debut against Czech Republic on Monday, also at 2pm.

The 60th European Football Championship, which was postponed last summer due to the coronavirus pandemic, officially kicked off yesterday at the Stadio Olimpico in Rome, where Italy won 3-0 against Turkey.

Prince William is the President of the Football Association.