Boris Johnson: It’s essential we have inquiry into pandemic

Yesterday, the Government announced 30 new laws but there was almost no mention of social care among the plans which set out the map for the year ahead - mentioning in only nine words that “Proposals for social care reform will be brought forward.” Speaking on BBC Newsnight, Gillian Keegan, Minister for Apprenticeship and Skills reinforced the Government’s claim made in the Queen’s speech that social care plans, which have been put off for years, were going to be brought forward soon.

She said: “There’s been lots of plans over successive Governments for decades.

“In terms of the Prime Minister he stood up in July [2019] and said he was going to bring forward a plan.

“Obviously since then he’s had to wrestle with a gridlocked parliament, he’s had to have a General Election and then of course he’s been wrestling with the pandemic.

“But we have committed to bring it forward.” 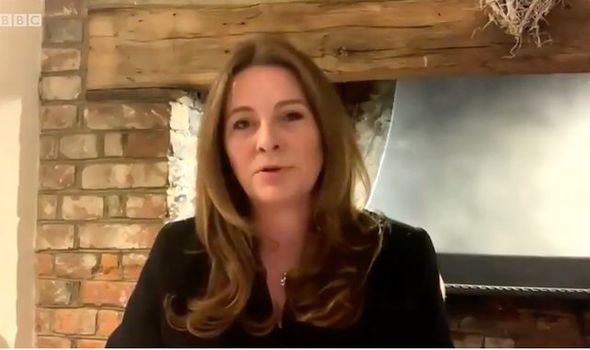 Sir Keir Starmer condemned the Government’s “unforgivable” lack of a clear plan to solve the social care crisis which Prime Minister, Boris Johnson, pledged to fix back in 2019.

He added it was “an insult to a whole nation” to have not acted sooner despite promising to fix the issue 657 days ago.

Almost two years ago, the Prime Minister said he had reached out to Labour in order to fix the issue in a cross-party plan which Labour have directly denied.

Ms Keegan said: “If we’re bringing forward a plan at the end of the year, we do very much hope to work cross party because it has also been used as a political football. 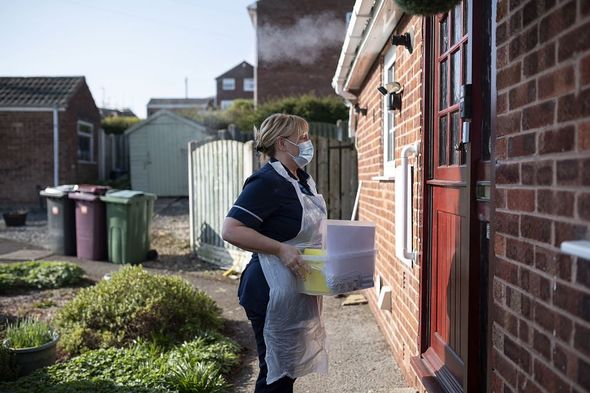 “We’ve seen that in the past and we’d like to avoid that once and for all.”

In 2019, around 1.9 million Brits made requests for social care, including both the elderly and adults with disabilities.

Back in March when Rishi Sunak announced this year’s budget there was no mention of any plans for health and social care.

Ms Keegan added: “I think most people don’t even know what the current system is and certainly I think we saw that in the 2017 election. 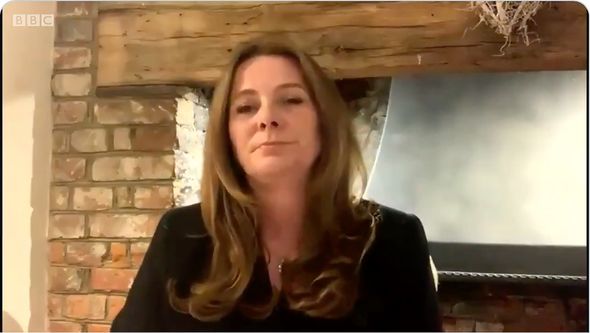 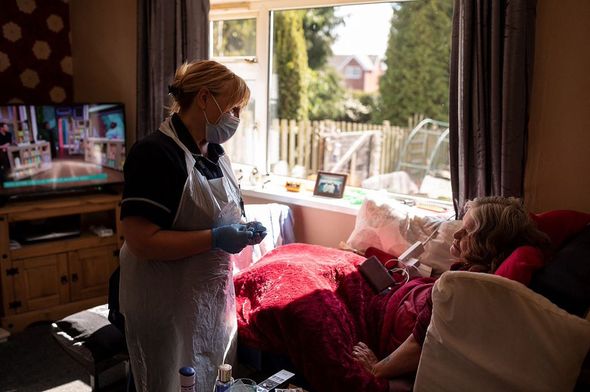 Social care - there was no mention of social care in this year's budget (Image: Getty images )

“Every single one of those impacted by this, our own elderly people, loved ones, everybody has got this uncertainty throughout this country and we do need to solve it.”