The SNP’s deputy leader in Westminster refused to condemn one of her MPs for appearing to ridicule the monarchy during his swearing-in ceremony. New MP Steven Bonnar sparked fury for crossing his fingers while pledging allegiance to the Queen during his swearing-in ceremony yesterday. There is growing outrage around Mr Bonnar’s “stunt” as many call for him to be punished over the act.

During the ceremony yesterday, the SNP MP could be seen being sworn into Parliament with his fingers crossed as he swore to "bear true allegiance" to the Queen as a member of the Commons.

She said: “Yesterday being sworn in, swearing allegiance to the Queen. One of your MPs was crossing their fingers whilst that was happening. Why was that?”

Ms Blackman responded: “I have seen that photo but I don’t know if he actually was or not. I haven’t spoken to him about it. I have no idea.” 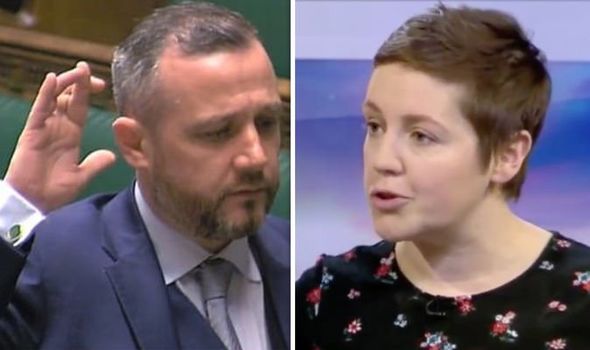 The SNP’s deputy leader in Westminster refused to condemn one of her MPs for mocking the Queen (Image: SKY NEWS; IG) 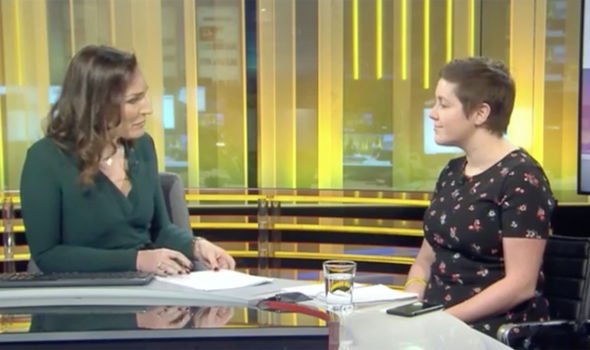 Webster pressed Ms Blackman, saying: “Do you have a problem with that?"

She said: “Well, what I did was raise my hand. That's the Scottish manner when you swear in.

"I affirmed rather than doing the oath and I did not do it in God's name." 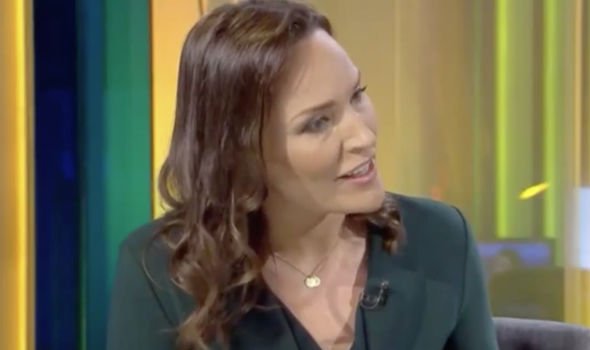 Mr Bonnar later tweeted a picture of the ceremony but cropped out his crossed-fingers.

Viewers condemned the new MP, with many insisting the disrespect proves he "shouldn't be allowed to be an MP".

One person said Mr Bonnar "should grow up". 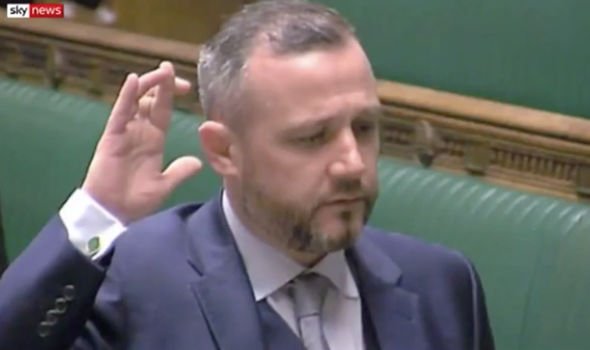 Bonnar is one of the 48 new SNP MPs elected into the House of Commons (Image: IG)

Another said: "Steven Bonnar is an embarrassment to himself, his party and more importantly, his country."

Mr Bonnar is one of the 48 new SNP MPs elected into the House of Commons in the last general election.

Ms Sturgeon said there should be a transfer of powers to hold another vote from Westminster to Holyrood - a so-called Section 30 order.

Her speech coincided with the Queen's Speech and a Scottish Parliament vote on the Referendums (Scotland) Bill, which will lay out parameters for future votes.