A Greggs spokeswoman said: “We are experiencing a short-term production issue with our supplier which is affecting some availability of omelette. “The supplier is working to resolve this and we hope to return to normal levels of availability as soon as possible.”

“We understand this may be disappointing.”

They added: “We’re working super hard to get them back into our shops as soon as we can.” 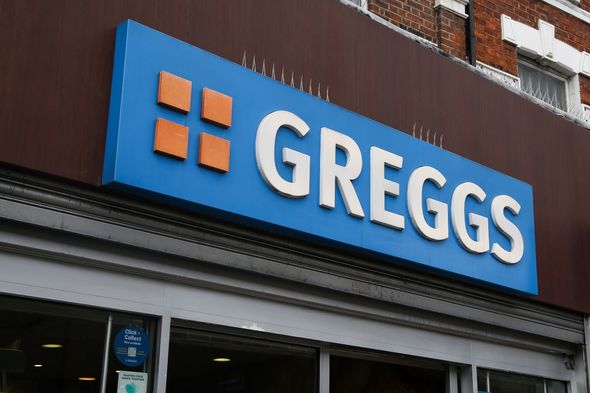 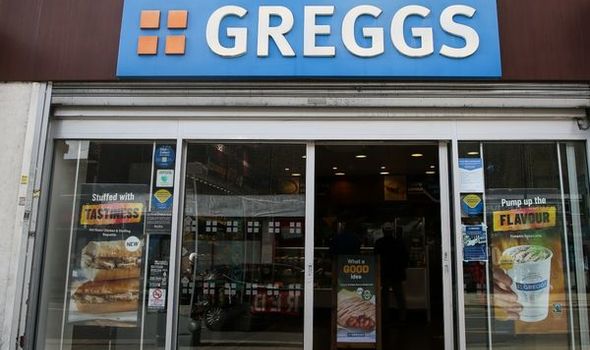 “It’s believed the shortage is due to a combination of labour shortages, a lack of HGV drivers as well as supply issues caused by Covid.”

Last month Greggs CEO Roger Whiteside warned the company had also been affected by Brexit which had an impact on supply chains.

At the time, he said he “wakes up every morning asking what new item had disappeared”.

The popular chain, which has over 2,000 stores nationwide, had reported profits of £55.5 million for six months to July 3, compared with a £65.2 million loss a year earlier.

READ MORE: Greggs to open drive thru bakeries across UK 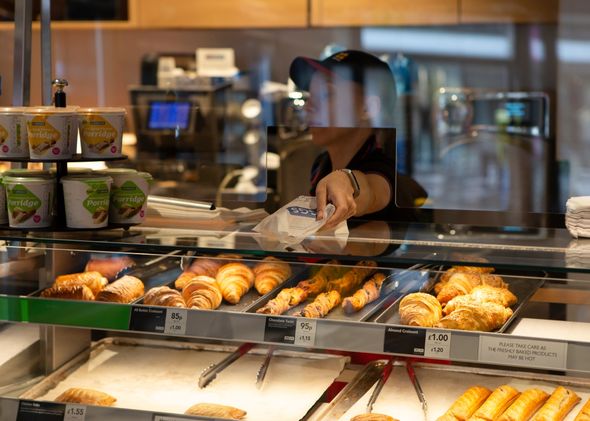 Greggs said that “customers staying closer to home are supporting our heartland shops in suburban and high street areas”.

It added that “stronger locations continue to be shops typically accessed by car”.

The chain has said it is looking at even more ambitious plans as it said it had “the opportunity to expand its UK estate to at least 3,000 shops”.

Greggs has not shared the full list of new branch locations but has said new stores will open in Canary Wharf, London, Eastcheap, London and Slough Westage. 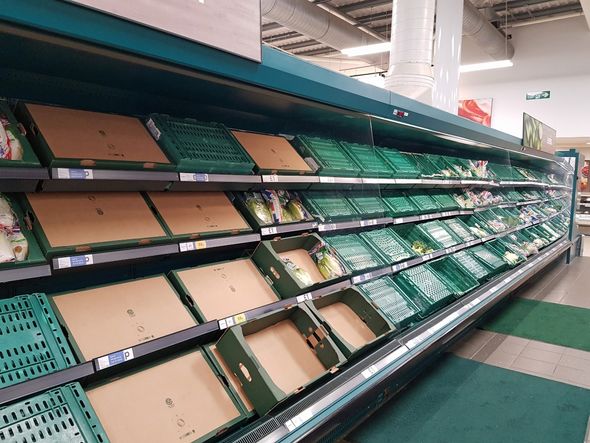 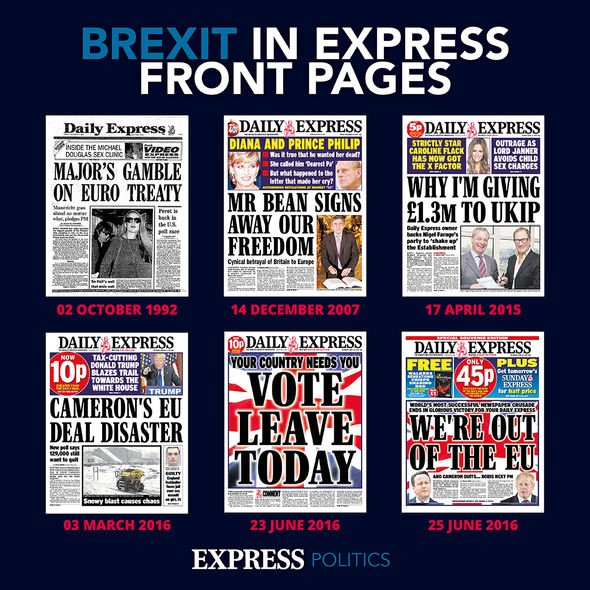 In August, Roger Whiteside, chief executive of Greggs, said: “Greggs once again showed its resilience in a challenging first half, emerging from the lockdown months in a strong position and rebuilding sales as social restrictions were progressively relaxed.”

Who is Bruno Guimaraes? The Lyon playmaker linked with £34m Newcastle transfer

Jack Clarke profiled as Sunderland 'close in' on Tottenham winger

Dogs, daily delights and ditching Twitter: could a ‘fun-tervention’ improve my life – in just one month?

How is Chinese New Year celebrated in London?

Covid news live: Johnson to face MPs as report into lockdown parties looms; the Netherlands to reopen bars and cafes