SEBASTIAN VETTEL says flogging some of his old Ferrari cars has nothing to do with him being ditched by the Italian team.

The four-time world champion was shown the door by the Scuderia, who opted to sign Carlos Sainz alongside Charles Leclerc for this season.

Vettel, 33, had a garage clearout selling eight supercars, of which five were Ferrari's, for around £5million.

But the German, who has now signed for Aston Martin - the rebranded Racing Point F1 team, says it was simply because he didn't have time to drive them all.

He said: "The rationale was to free up a bit of space. I am very busy in my life, so I don't get the time to enjoy and drive around doing nothing, so no big secrets."

Vettel endured a miserable season last year with Ferrari and finished the season down in 13th place in the drivers' championship.

In an honest assessment of his final season with F1's most famous team, Vettel said he fell well below par.

And he is hoping that by joining Aston Martin he can reignite his career, for he says he still has more championships in him.

He added: "The whole of last year was a challenge and I thought about it a lot and I was not happy with how it went.

"But I have accepted it and have been living through it and I don't have any regrets. Ultimately, I am very much looking forward to this year. 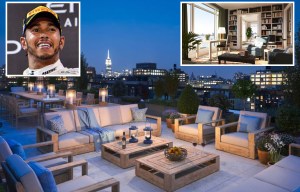 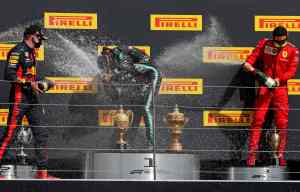 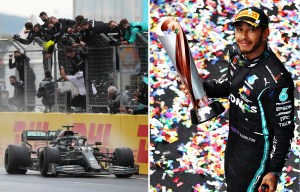 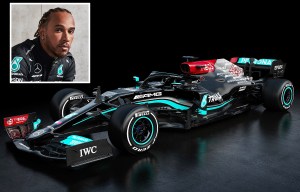 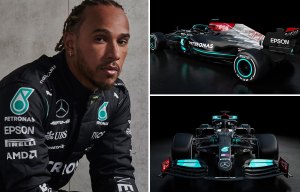 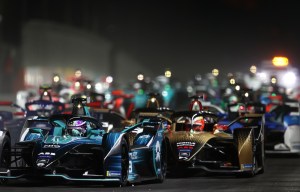 "I am very much at peace with last year, I know it was not to my standards that I hold myself.

"The spirit is great and people are very enthusiastic and it is a very small team when you compare it to Ferrari, so things are a bit different.

"But it is not about the fancy looks, it is about the work behind the scenes and from what I have seen, the people are very capable and very talented.

"It is not a secret that in the last few years you needed to be in a Mercedes to win the championship.

"But F1 is changing and maybe that gap could shrink and that is the hope, to be closer to the top and not just on the podium if you got lucky.

"Age-wise, I feel like I have it in me, but then it depends on the circumstances in how things are going in the near future."

American Football legend Tom Brady and James Bond actor Daniel Craig took part in the online launch to mark the British manufacturer's return to F1 for the first time since 1960.

And the race team principal, Otmar Szafnauer is confident they will get the best out of Vettel, who won his four titles at Red Bull.

He added: "At 33 years old you don't forget how to drive a Formula One car fast, so it's got to be other things.

"We will work tirelessly to make sure that we don't introduce those things, and actually alleviate them.

"An arm around the shoulder means that everybody's listening to his wants and his needs.

"And we'll work hard to make sure the car is to his liking and the setup is like he wants it.

"I think that's all it takes with Seb. And then if he doesn't overdrive the car, drives like he can, and we will definitely get the best out of him."