A HEALTH chief says schools should remain open even if the R rate rises - because the Covid vaccine is cutting the link between surging cases and deaths.

Public Health England's Dr Susan Hopkins, a leading Government adviser, was quizzed this morning on whether kids heading back to class tomorrow will cause R to rise.

And she acknowledged cases could spike - but said schools shouldn't close again.

"We will watch and wait and look carefully," she told the BBC's Andrew Marr.

"That's why we're doing so much testing.

"It's to try and find those cases that may have asymptomatic infections, and so reduce the risk of transmissions in and around the school environment and keep the R rate at the lowest rate possible."

Mr Marr asked: "If it does go above one, at that point do you think we should pause children going back to school?"

But Dr Hopkins replied: "I don't think we should pause.

"There are three weeks before the Easter holiday.

"I think we will have time to look at the data carefully over that period, and then the data in the Easter holidays, to see how things are responding."

This week, it was revealed the R has crept back up again - and may even be as high as 1 in some areas.

The figure is between 0.7 and 0.9 across the UK, Sage scientists say.

When the number is below 1, it means transmission is low enough for the epidemic to shrink - but greater than 1, it suggests the outbreak is growing.

The values are shown as a range, which means the true rate most likely lies somewhere between the upper and lower estimates.

But this morning, Dr Hopkins suggested the R rate may soon stop dominating decisions on schools closures and lockdowns - as the vaccines roll-out cuts the number of people admitted to hospital or dying of Covid.

"One of the tests the Government is using is the relationship between hospitalisations and deaths, and that's going to change in the next phase," she said.

"Traditionally, we knew the amount of cases in the community is directly related to hospitalisations and deaths that we would see in future weeks.

"However, with the impact of vaccination, that has changed."

Mr Marr asked if Brits are "tiptoeing into a new world where we cease to obsess endlessly about the R rate" - because when it doesn't reflect a surge in cases that will lead directly to deaths, it'll be "less important".

"We would like R to stay under one, because that'll mean we have the least amount of impact on our population, but we also know the vaccination is the way out."

Elsewhere, the medic was asked about masks in schools after Government officials confirmed they're advising all secondary school pupils, teachers and support staff to wear face coverings throughout the day.

No requirement is in place for primary schools, although teachers have been advised to wear masks "where possible".

Education Secretary Gavin Williamson this morning backed the measure, and said teachers will be handed "clear guidance" on how to approach the issue.

He argued measures already in place are successful - with just 0.2 per cent of pupils testing positive for Covid between September and Christmas.

And Amanda Spielman, the chief executive of Ofsted, said Brit youngsters are "adaptable and flexible" - but admits she hopes masks and testing will be gone from schools soon.

"I really hope paraphernalia of masks and testing is only for short time," she told Sky's Sophy Ridge,

"We've been told the face mask guidance will be reviewed at Easter.

"I love the idea of children being able to come back in the summer term able to see everybody fully." 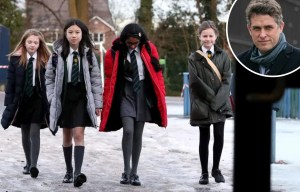 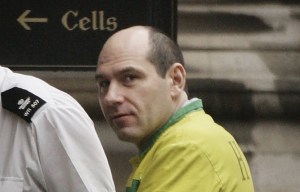 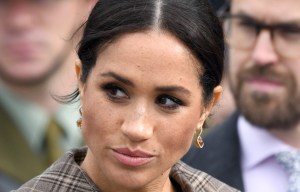 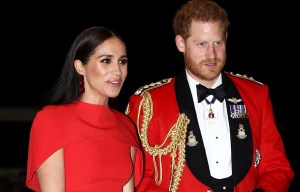 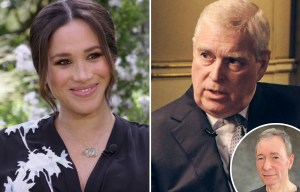 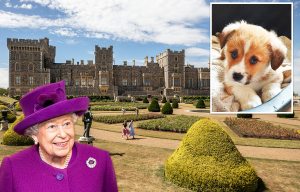 Mr Marr asked Dr Hopkins whether the masks are necessary when evidence shows teachers are no more likely to fall seriously ill or die "than anyone else is".

She said: "In late November and early December, there were rapid rises particularly in secondary school age children that were associated with the variant that emerged in Kent."

However said masks will be "kept under review".