Sarah Ferguson speaks to Oprah about Diana in 1996

Sarah ‒ affectionately known as Fergie ‒ sat down with Oprah long before Prince Harry and Meghan Markle’s much-anticipated interview with the TV legend. The Duchess of York opened up about her struggle with the Firm, claiming royal life was “not a fairytale” as she spoke after her divorce from Prince Andrew was finalised. And she also opened up about her friend Princess Diana, claiming she was “very good at not showing” how miserable she was. Archive footage from the interview shows Fergie appearing emotional as Oprah questions her about the Princess of Wales in 1996, one year before her tragic death.

Fergie explains: “When I was there, living there, I sort of got to know more and more.

“The pain she was in. It is very cruel and painful when you are going to try and find the feelings within, to be on such a public stage.”

Fergie and Diana were known to be close during their time in the Royal Family.

They were often pictured together sharing jokes in public but, as the Duchess of York told Oprah, there were also parallels in their struggles. 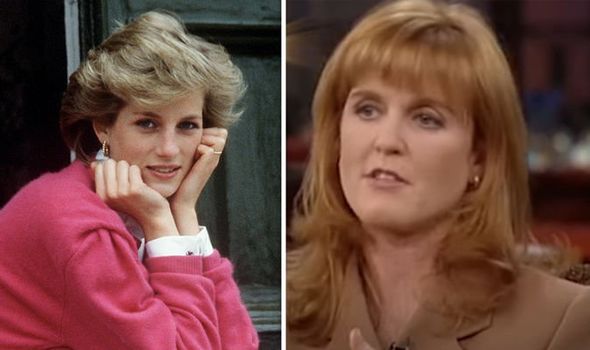 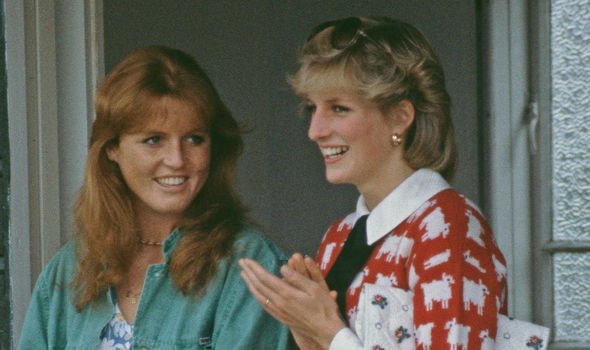 Both separated from their husbands, Prince Charles and Prince Andrew, in 1992.

And both saw their divorces finalised in 1996.

Reflecting on their friendship after the Princess of Wales’ death, Fergie said: “I really miss Diana. I loved her so much.”

He says in a CBS trailer for the interview: “For me, I'm just really relieved and happy to be sitting here talking to you with my wife by my side. 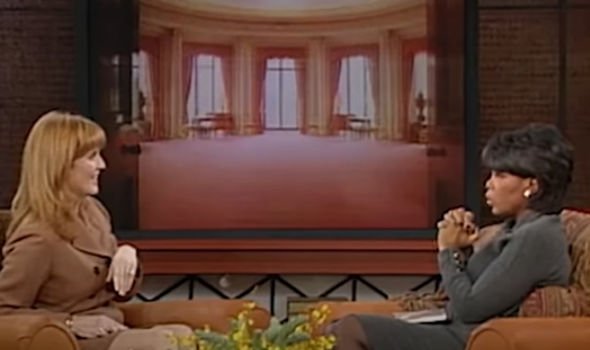 Sarah Ferguson speaking to Oprah in 1996 (Image: OWN)

"Because I can't begin to imagine what it must have been like for her going through this process by herself all those years ago.”

As he speaks, a clip of Diana holding the Duke as a young boy is shown.

Harry goes on: "It has been unbelievably tough for the two of us but at least we have each other.”

Meghan and Harry now live in Montecito, California, where they will be making a career in producing content for Netflix, as well as work through their new venture Archewell. 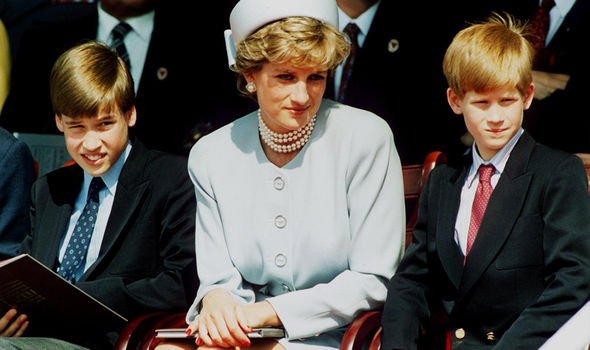 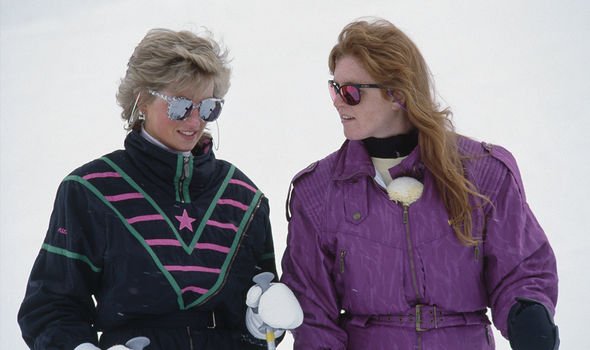 In the Oprah interview, the couple are expected to open up about their life in the Royal Family and “nothing is off limits”.

The Sussexes’ conversation with the American icon is arguably one of the biggest TV moments of the 21st century and could have far-reaching implications for the future of the Royal Family.

Palace aides are understood to have been given a link to watch it as it airs in the US. 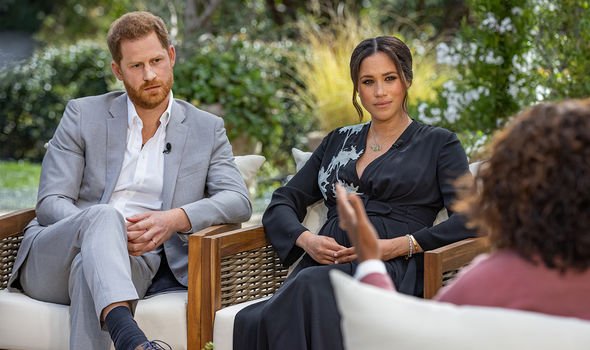 A source told The Sunday Times: “You will see next week Her Majesty has quite a few things going on.

“I don’t think anyone should expect Her Majesty to stay up and watch the interview. She won’t.”

The interview, which is Meghan and Harry’s first since officially stepping down as senior royals, was recorded in February.

Watch the full Harry and Meghan interview with Oprah on ITV on Monday at 9pm or on the ITV Hub.