A NEW round of strikes involving Ryanair's UK pilots are set to start this week.

The walkouts could cause travel chaos for hundreds of thousands of passengers as some of the dates will collide with industrial action planned by the airline's Spanish staff.

The UK pilots' strikes were announced by British Airline Pilots Association (BALPA) following a series of strikes earlier this month.

UK-based pilots working for Ryanair are exasperated about a number of issues, with Balpa saying the disputes are the result of "decades" of Ryanair refusing to engage.

Will I get my money back if my flight is cancelled or delayed?

If your flight is cancelled, you have the legal right to either a full refund within seven days or a replacement flight to your destination.

This applies for whatever reason your flight was cancelled or how long before you were told it would no longer be be flying.

If your flight is delayed by three hours or more and you were flying to or from a European airport, or with an EU-based airline such as Ryanair or British Airways then you can claim compensation up to €250 (£229) for short-haul flights and €400 (£367) for mid-haul flights and €600 (£530) for long-haul flights.

But the airline might not payout if it's out of their control, for example, due to bad weather or strikes.

While the series of strikes are already potentially disruptive to its customers, some of the dates also match up to the planned industrial action by the airline's Spanish staff.

Ryanair's crew in Spain are striking over announced closure of its two bases in the Canary Islands, with confirmed walkouts on September 20, 22, 27 and 28 to come.

Last month, the airline had to cancel a small number of flights because of the Spanish strikes this month.

It was able to keep travel disruption due to the UK pilot strikes earlier this month at a minimum by drafting in staff from other countries.

But with Spanish strikes happening at around the same time, there may be more disruption expected this time round.

On its website, Ryanair states that it plans to operate all flights to and from the UK as scheduled on September 18 and 19.

It said: "Ryanair expects all its flights to/from UK airports on Weds 18th & Thurs 19th to operate as scheduled thanks to the efforts of over 95% of our UK pilots who have confirmed that they will work their rosters, and will not support these failed BALPA strikes."

Passengers can enter either their flight number or their departing and arriving airport to check the status of their flight. 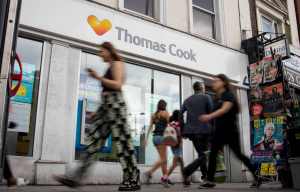 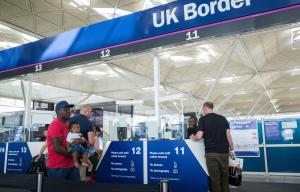 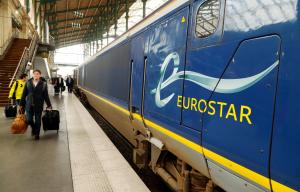 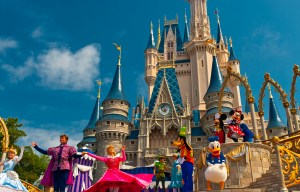 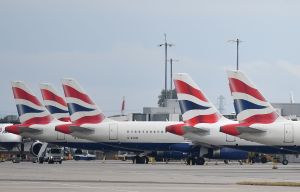 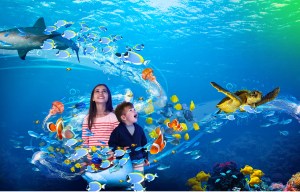 British Airways pilots will also be striking later this month, on September 27.

The airline has already cancelled a number of flights as a result of the planned walkout.

Real Madrid: Casillas will always be a Real Madrid player. The best goalkeeper in the history of Spain
In Spain, complete chaos: Espanyol refuses to fly out of La Liga, Depor and all the others - from Segunda
Ferran Torres passed a medical before transferring to Manchester City and signed a contract until 2025 (Fabrizio Romano)
Emmanuel Adebayor: Mourinho is the best coach in the history of football
Casillas announced his retirement
De Gea has found a double-the coach of Scottish Ross County. In his team, 19% of the players are called Ross – even all the goalkeepers
Ancelotti on the recipe for winning the Champions League: unconsciousness of actions, luck and courage
Source https://www.thesun.co.uk/travel/9938411/ryanair-strikes-september-latest/

DW Sports gym in Trafford to close amid pandemic losses

'We all felt like the kids from Fame!' Stage stars on Alan Parker's classic