Speaking to BBC's Andrew Marr for his flagship current affairs programme, Andrei Kelin echoed Russian President Vladimir Putin's statement by indicating the nation had not withheld gas supplies to Europe for political reasons. "Certainly, we do not withhold it for political reasons," he said.

"But gas problems, this is at the pump stations, of course."

When asked by the Scottish interviewer if there was any contradiction between Mr Putin's "blather" comments and the Deputy Prime Minister, Alexander Novak, remarks German approval to Nord Stream 2 could "cool off the current situation", the 64-year-old diplomat said he did not see "any contradiction".

Mr Kelin, who has been Moscow's Ambassador to Britain since 2019, added: "We expect [the] final go-ahead from Germany.

"As soon as it will happen then of course new gas supplies will come from this pipeline."

JUST IN: Justin Trudeau shamed after 8,000 people forced to live without water 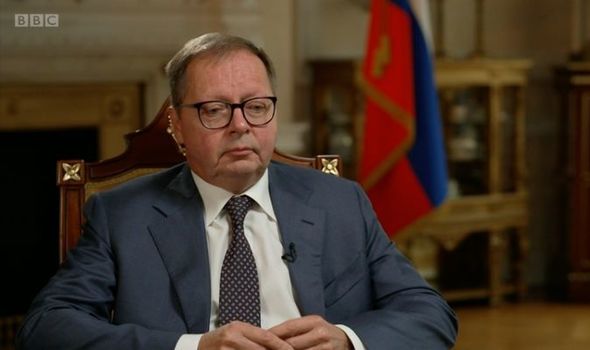 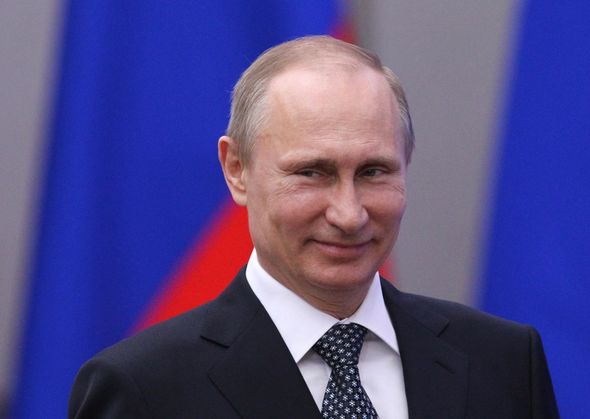 Mr Kelin also dismissed suggestions Russia would be able to exert power over Europe through gas as "nonsense".

When asked if Russia was doing "everything they can" to funnel gas supplies into Europe, Mr Kelin said Nordstream 2 would "facilitate the issue".

He also claimed Moscow had increased supplies via Ukraine by ten percent but Mr Marr pointed out there was a lack of evidence to suggest Russia had gone ahead and upped supplies.

Russia only provides the UK with around five percent of its gas usage. 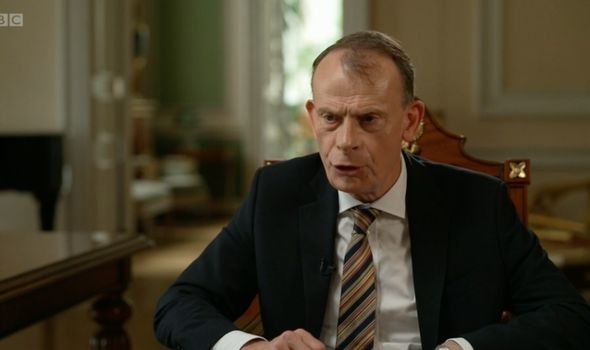 However, Mr Kelin said overall gas prices across Britain have so far increased by around 15 percent.

He went on to add Russia could come to the UK's "rescue" if needed.

"If it will be an opportunity", he told Mr Marr, "we will come to rescue, we will do what we can, of course, to alleviate difficult conditions which are now being created."

Amongst nations in the European Union, Russia provides around half of all natural gas imports. 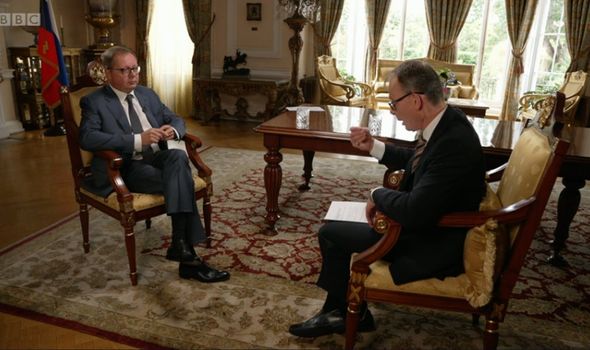 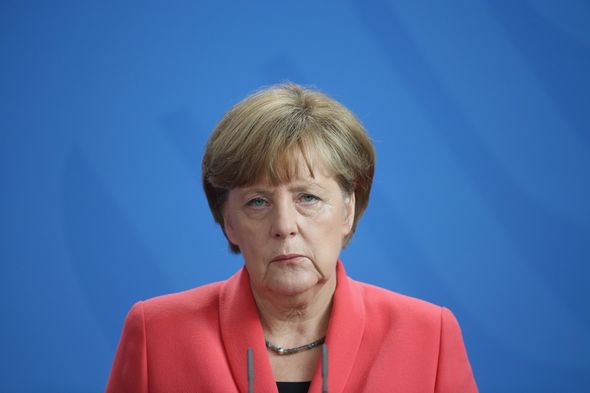 The remainder of the blocs' energy imports come from Norway and Algeria.

According to the BBC, the outgoing German Chancellor Angela Merkel has suggested the Kremlin has failed to meet its contractual obligations on gas supply.

The Andrew Marr Show airs on BBC One Sunday mornings at 9am.