“Great pubs make greater communities.” That’s the firm belief of farmer Rosie Begg, who has been involved with a campaign to safeguard the future of her local in the Norfolk village of Gressenhall.

The “Save Our Swan” initiative, which aims to buy and run the business as a community pub, has already seen over 200 people contribute a total of more than £200,000 and is aiming to top £230,000 before the end of September.

“The Swan is the last pub in the village – it shut just under two years ago, so we want to save it as a local asset for generations to come,” says Rosie, who runs a blackcurrant, plum and arable farm. 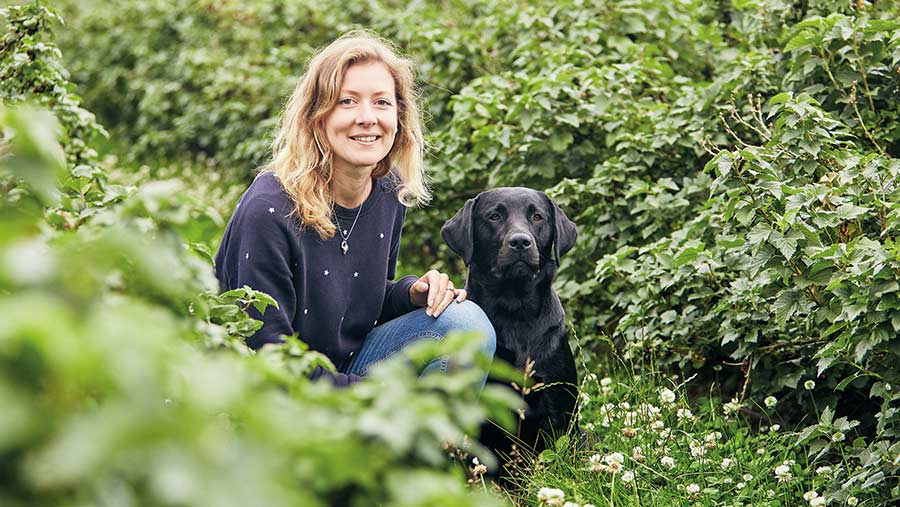 “Once pubs are gone, they’re gone for good, so we’re all determined and have really rallied together to save it.”

The group launched its share offer in August, allowing anyone to invest a minimum of £50 (the maximum is £25,000), having reached an agreement in principle to purchase the pub. 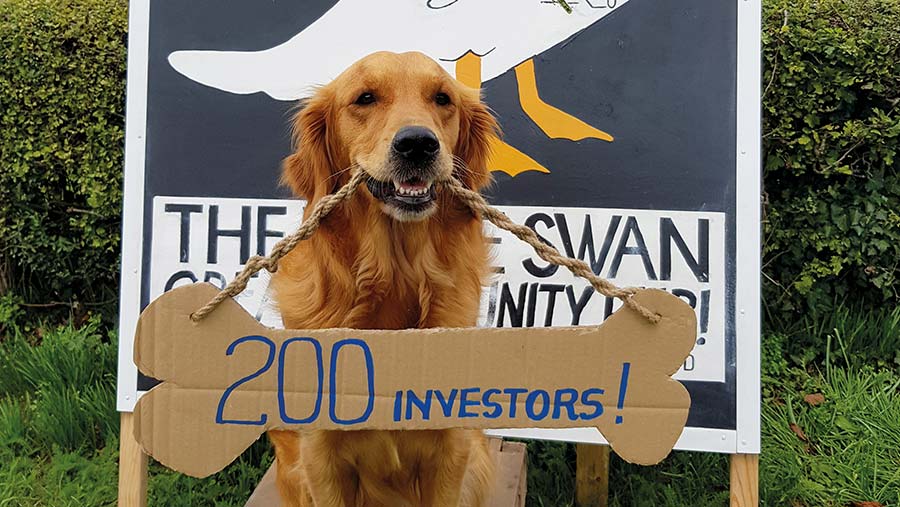 “This is the most amazing village, it’s so beautiful, and we’ve got a tremendous community spirit, but a pub is the one part of the jigsaw we’re missing. It’s our last chance,” says Rosie.

Whether it’s popping in for a quick pint, enjoying a coffee and a bacon buttie after a dog walk or a meeting venue for community groups such as the bowls club or choir, rural pubs act as the focal point for village life, bringing people together, says Rosie.

“During lockdown, in particular, everyone’s realised the importance of spending time together locally with family and friends.” 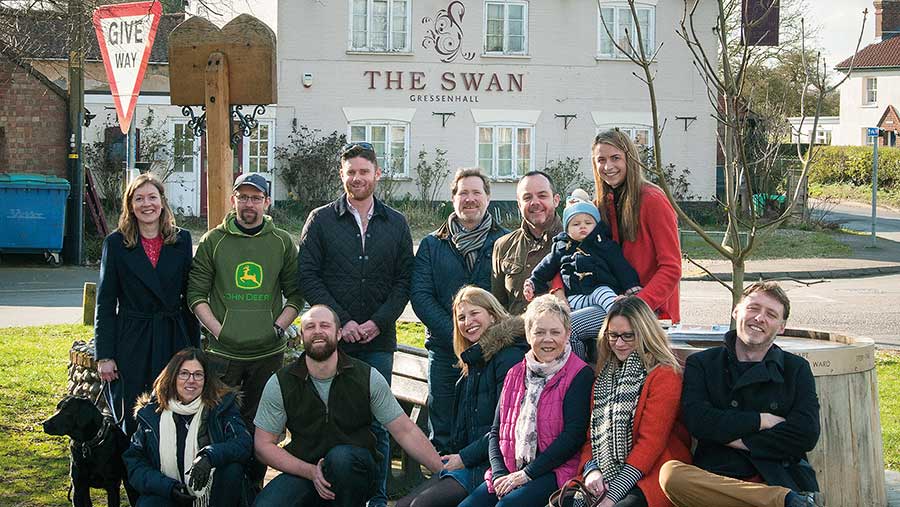 Some of the campaigners outside the pub © Cucumber PR

Community-owned pubs are, she says, bucking the wider trend that is seeing rural pubs closing at an alarming rate.

“The community pub model is incredible – not one has failed so far. They have their roots in the community, so are more likely to listen closely to feedback and be well supported in the long term.

“I’m not going to sugar-coat how difficult it is to run a successful country pub, even before Covid hit, but being community owned and professionally run is a powerful combination.”

The business plan for The Swan – which will revert to its original name of The White Swan – will see a manager, chef and suitable experienced staff employed, but the one-person-one-vote system means every investor will have an equal voice, regardless of how much money they’ve been able to put in.

More than a pub

The Plunkett Foundation charity leads the ‘More than a Pub’ programme, which provides business development support for the transfer of community-controlled pubs in England.

It’s taken over 800 enquiries and supported more than 50 pubs into community control.

“Both pubs and shops in rural areas can be a lifeline to the people they serve,” says a Plunkett Foundation spokesperson.

Find out more online at the Plunkett Foundation website.

The vision is for a place offering local, seasonal produce, where customers can enjoy a home-cooked meal. Research conducted by the campaigners revealed there wasn’t a demand for a “mega-gastro” pub – instead people had an appetite for good food, local ale and the friendly, warm atmosphere traditionally found in country pubs.

“It’s got to be of a standard to compete with the wide variety of amazing pubs that Norfolk has, but we’re not looking to get a Michelin star. However much support you have, though, it’s vital that you get the food right.”

The plan is to acquire the pub by December, then undertake a nine-month refurbishment before reopening in August or September 2021.

“It’s a chance to improve the layout and customer experience and, while no one knows what the situation will be as regards coronavirus over the coming months, we’re effectively starting with a blank canvas, so we can design the pub in a really safe way,” says Rosie.

“Depending on how much money we raise, we’d like to make it extra energy-efficient and implement a net-zero refurbishment, so championing the idea of sustainable living.”

The redesign will reflect the area’s strong agricultural heritage – and, once it’s reopened, they’re hoping to find ways of using the venue to support the Norfolk-based charity YANA, which does great work with mental health issues in rural communities.

The project has been a labour of love for Rosie, who returned to Gressenhall in 2019 to take over the running of the family farm following a career in finance and PR/marketing.

“I think I’d been searching for something that I was so passionate about for a long time and never thought it was farming, but it’s a really exciting opportunity and I love it so much,” says Rosie, whose main enterprise is growing blackcurrants for Ribena, in tandem with arable ground which next year will be put into a higher-tier Countryside Stewardship scheme.

“It’s been heart-warming to see the support for the pub – not just locally or from across Norfolk, but even from abroad. Returning the place to its former glory will take a lot of work, but we want to renew its place at the heart of our village.

“A lot of people have given their hard-earned money and believed in this project, so we have to make a success of it.

“I’ll certainly help out and volunteer for a few shifts behind the bar when it opens, but I’m looking forward to being on the right side of the bar having a nice pint of ale too!”

RB Leipzig expects Liverpool to offer 40+ million pounds for Upamecano in January (the Sunday World)
Real Madrid contacted Pochettino before the Clasico (Onda Cero)
RFEF can punish Koeman for words about VAR after the Clasico
Luke Shaw: Their goalkeeper made a couple of saves and left Chelsea in the game. Manchester United should have taken 3 points
Vasily Utkin: Khabib will return. I am sure
Robert Lewandowski: Statistics are not so important to me. My focus is on the team
Ramos about Clasico: Victory tastes like a triumph, because it is sourced in the stadium of eternal rivals
Source https://www.fwi.co.uk/farm-life/rural-community-rallies-in-bid-to-save-village-pub

John Gray: 'What can we learn from cats? Don't live in an imagined future'

'What we do isn't rocket science': how FC Midtjylland started football's data revolution

Who in Europe is getting it right on Covid?