Several politicians in Australia have demanded Mr Assange not be prosecuted, calling for him to be released immediately. The Senator for Tasmania Peter Stuart Whish-Wilson also intervened by claiming Mr Assange was carrying out acts of journalism and not espionage after he was hauled back to the US following the leak of military documents. And since a petition was sent to Her Majesty asking her to intervene, a representative for the Queen has responded.

On Twitter, Chris Lonsdale sent the request to Buckingham Palace, but claimed the Queen said she “cannot intervene in issues which are political”.

The reply was sent from Jennie Vine, MVO. 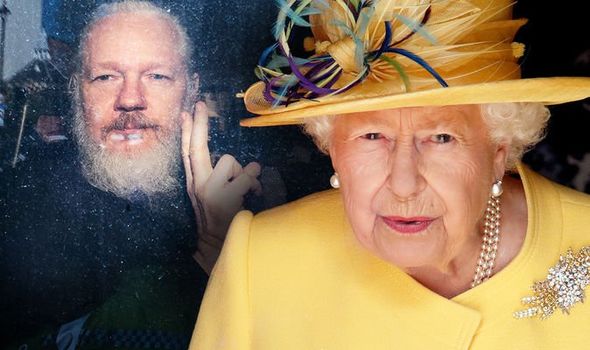 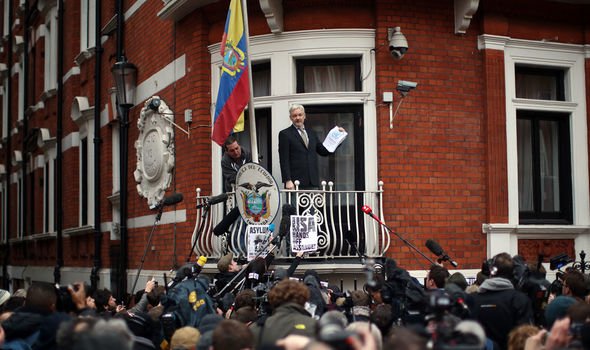 Several politicians in Australia have demanded Mr Assange not be prosecuted (Image: GETTY)

“I must tell you, however, that as a constitutional Sovereign, Her Majesty action the advice of her Ministers and remains strictly non-political at all times.

“This is, therefore, not a matter in which The Queen would intervene.”

The WikiLeaks founder has been in HMP Belmarsh since April 2019, following his removal from the Ecuadorian embassy in London.

He remains there on charges of breaching bail. 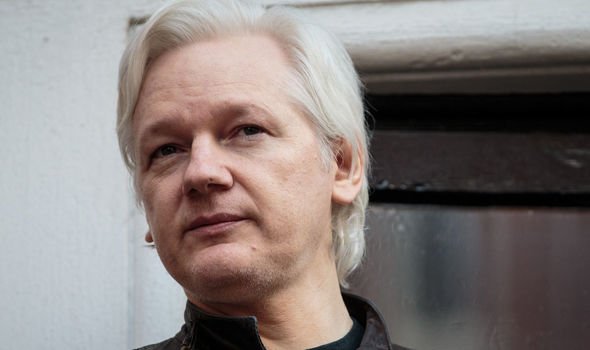 He said that Mr Assange had showed symptoms of “prolonged exposure to psychological torture and called on UK authorities to release Assange”.

He added: “In 20 years of work with victims of war, violence and political persecution I have never seen a group of democratic States ganging up to deliberately isolate, demonize and abuse a single individual for such a long time and with so little regard for human dignity and the rule of law”.

“The collective persecution of Julian Assange must end here and now!" 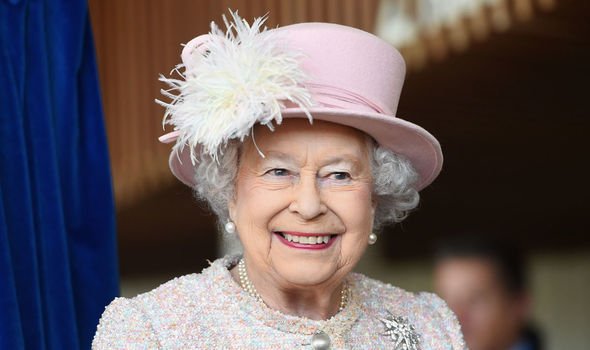 WikiLeaks came to international prominence in 2010.

At the time, it leaked a series of documents that was provided to the organisation by US Army intelligence analyst Chelsea Manning.

Mr Melzer said in 2019 that he believed Mr Assange’s life was now at risk due to his incarceration.

He is due to appear in court from February 24.