The Duke and Duchess of Cornwall arrived in Auckland, New Zealand this week and are currently travelling around the country to find out more about its culture. While they have been eagerly meeting a plethora of individuals, they have managed to keep their fans updated every single step of the way with regular Instagram posts.

And Friday was no exception as the Prince posted a rather emotional update on a cause close to his heart.

Charles delivered a heartbreaking speech on the environment at Lincoln University which reflected on the generations in the future which will be impacted by environmental damage.

The post included three pictures of the Prince making the speech, greeting his loyal fans and meeting those enthusiastic about the environment.

The post was accompanied by an excerpt on the Duke speech. 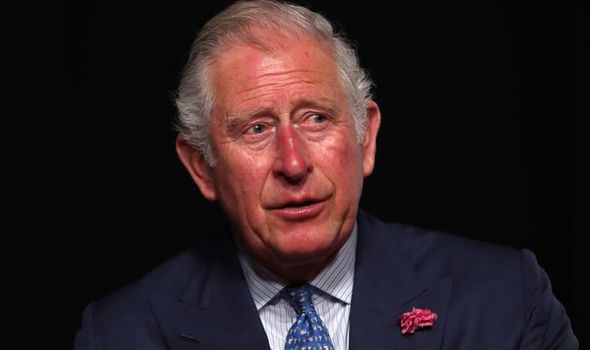 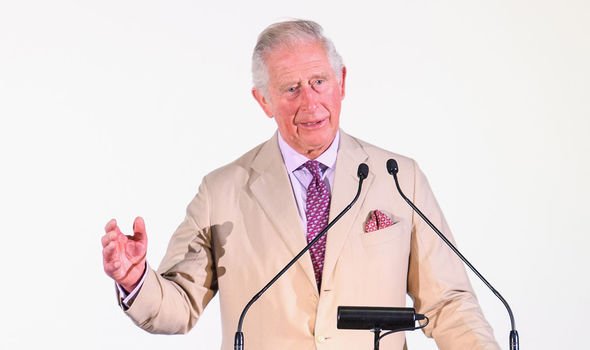 The Duke and Duchess of Cornwall arrived in Auckland, New Zealand this week (Image: GETTY)

It read: "We simply must be bold and we must make choices that are right for the future, not just convenient for today.

“We must think seven generations ahead, and start thinking and acting in the interests of our grandchildren, great grandchildren and those that will follow them.

“How much longer can we dither and delay?" 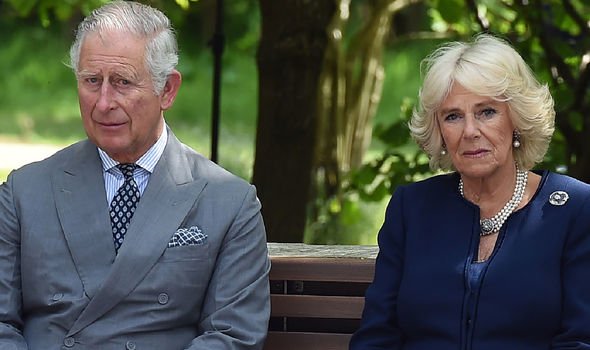 The Prince posted a rather emotional update on a cause close to his heart (Image: GETTY)

Lincoln University also posted about the Prince’s speech on their own Instagram page, branding the speech “powerful”.

Their post read: “It was an absolute pleasure to host His Royal Highness, The Prince of Wales on campus this afternoon, when he gave a powerful address on the global state of the environment.

“The Prince described Lincoln as an institution he had "admired from afar" and said he was "enormously touched" to have been invited to speak.”

The University’s post was accompanied by multiple pictures from the day including Charles meeting various students. 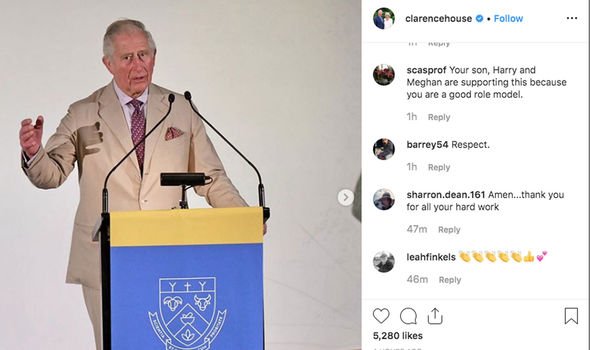 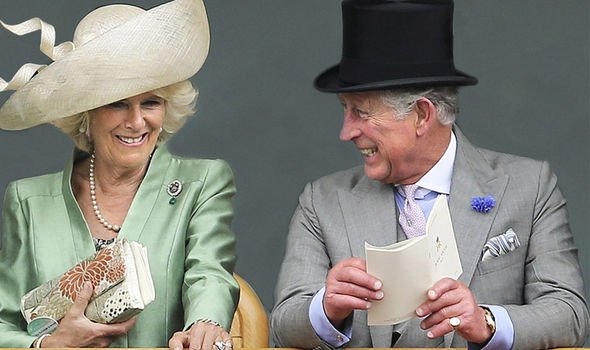 The students Charles met had the opportunity to talk to him about their environmentally-related work (Image: GETTY)

The students Charles met had the opportunity to talk to him about their environmentally-related research and projects.

It comes as Charles’ favourite artist Diarmaid Kelley opened up about his time with the royal in a new interview.

Speaking to the New York Post the artist said: “I’ve met people who have no titles whatsoever who are far more snobbish!”

The artist talked about how after the Prince took a liking to his work, he would even accompany them on holiday.

He said: “Charles always takes a painter on these trips, because he’s a patron of the arts.

“He’ll give the artist a driver, and they can go anywhere they want and do all the things Charles would like to do, like paint landscapes. [The royals] work hard on that trip.”

As to how he got into Charles’ good books Mr Kelley said he owes it all to an old friend, now in the British Army, who used to pose for him in his grand-looking uniform on Sunday mornings, “working off his hangover.”

Charged with commissioning portraits for his regiment, whose patron is Camilla, he introduced the royals to Mr Kelley’s paintings. 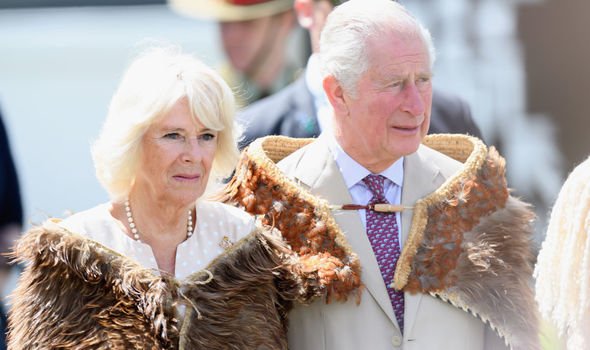 "We simply must be bold and we must make choices that are right for the future" (Image: GETTY)

“They were really keen on what they saw,” confessed the artist.

Afterwards he set to work on a painting of Camilla and he’s remained a favourite ever since.

So far, the couple own four of his paintings, with Mr Kelley even confessing they still send him a Christmas card each year.

Zinedine Zidane: real is real. The most important club in history
Nuremberg miraculously remained in the second Bundesliga. We scored in the joints on the 96th, both teams sobbed
Griezmann will miss Barca's last two games in La Liga. He was out for at least three weeks
Inter midfielder Brozovich was stripped of his driver's license. He was driving a Rolls-Royce under the influence of alcohol
Former player of the Australian national team and crystal Palace Edinak finished his career
These stadiums will open in 2020: record-breaking expensive-in the United States, with illuminated facades-in Georgia
Hames wants to leave Real Madrid and is actively looking for a new club
Source https://www.express.co.uk/news/royal/1208212/royal-family-news-latest-prince-charles-camilla-parker-bowles-clarence-house-instagram?utm_source=feedburner&utm_medium=feed&utm_campaign=Feed%3A+daily-express-news-showbiz+%28Express+%3A%3A+News+%2F+Showbiz+Feed%29

Tottenham vs Arsenal prediction: How will Premier League fixture play out today?

Tottenham vs Arsenal live stream: How to watch Premier League fixture online and on TV today