RITA Ora bashed her head in a disastrous Instagram Live video as she showed fans her exercise routine at home last night.

The pain could be seen across the singer's face after fans heard a loud bang and Rita, 29, crumbled to the floor, rubbing the back of her head.

Before the bang, the Brit siren sat cross-legged and chatted to fans about her new music video for How To Be Lonely, but her face appeared frozen as her WiFi connection cut out.

After apologising she decided to show them how she keeps fit in self isolation, like dozens of her fellow celebs on Instagram.

But things went dangerously wrong when Rita demonstrated a squat jump - colliding with the window's panel above her.

Holding onto her head she yelped: "Ouch, ah why am I so stupid? I am losing my mind I am literally losing my mind, this is insane. I banged my head on the window."

Her accident comes after the singer, 29, looked sensational in the behind the scenes snaps for her new track How To Be Lonely.

Rita sent pulses racing in a tiny white crop top and hot pants on set and the star showed off her slender frame in the all-white outfit as she posed for the candid pics.

She completed the look with chunky gold jewellery and white trainers, while her trademark blonde locks were effortlessly styled into a sweptback hairdo.

The video for the song, which is co-written by Lewis Capaldi, was released last week.

In a dance segment for the music video, Rita seductively dances on her own before linking up with a male partner.

Posting a clip to her profile, she wrote: "The #HowToBeLonely DANCE VIDEO IS OUT NOW⚡️⚡️ Hope you all loveee it! Watch on YouTube at the link in my bio and let me see you!"

However, it hasn't all been good for Rita, who was said to be "furious" the single failed to miss the top 40 on Friday amid her rivalry with Dua Lipa.

And as if to make things worse, the video was delayed and she was forced to cancel invites to a big-budget “immersive experience” to promote the song on Tuesday. 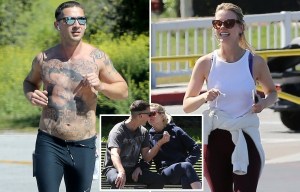 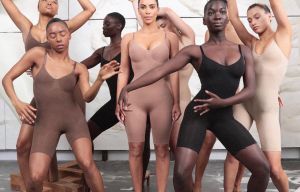 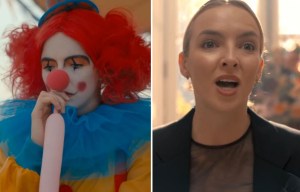 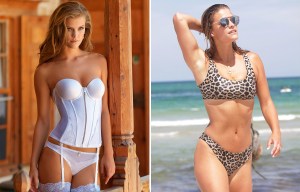 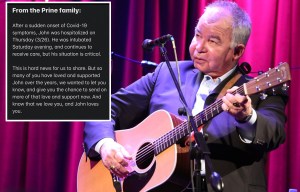 A music insider said: “Rita and her team had been planning this single for months and it’s not gone down as well as they had hoped.

“It is still early days and they are hoping it will pick up as more people hear it in the coming weeks but it’s not got off to a good start — and Rita has made her disappointment clear to those around her.

“Neither she or Dua have spoken about their rivalry but it is very real.

“It’s frustrating for Rita when she sees Dua doing well when her own campaign isn’t going to plan.”

Rashford on the death of George Floyd: black Lives matter. We are important
Messi will not leave Barcelona for free in the summer. This clause in the contract is no longer valid
Manchester United have extended ighalo's loan until January 31, 2021
PSG can buy Milinkovic-Savic and Marusic from Lazio for 80 million euros
Niang is Interesting for Tottenham, but the move to Marseille is more real
Coutinho's agent: Philippe has a desire to return to the Premier League, but there have also been conversations with Bayern about next season
Bayern President on Sanaa: he plays in Nike cleats. If he goes to us, he will learn about the advantages of adidas
Source https://www.thesun.co.uk/tvandshowbiz/11283242/rita-ora-bashes-head-instagram-video/

A sister turned herself into her brother with a magic makeover

Baby squirted with water by man on bike in Carlisle

Racing Post sends copy to Queen as it returns from lockdown

Farmer grateful for help after 35 cows escape on to M25

Bet £10 on the first race at Newcastle and get £5 to start a free bet streak – keep winning, keep getting free bets!