Over the weekend it emerged the Chancellor has written the Prime Minister a letter pushing for an easing of measures on international travel. The formal communication highlights the extent of Mr Sunak's concern about the impact current Covid restrictions are having on the economy.

Now, the Prime Minister is said to be considering even tougher rules on travel by introducing a new list of countries at high risk of moving to the Government's quarantine list.

Britons are free to travel to countries on the green list, returns from amber list countries who are not double jabbed use isolate at home for 10 days, and those returning from red list countries must pay £1,750 for quarantine at a specialised hotel. 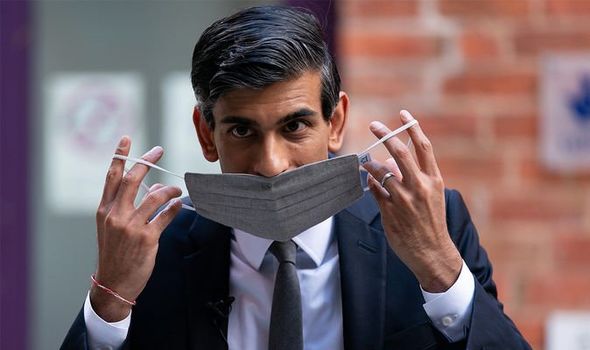 Rishi Sunak is thought to be leading the Tory revolt (Image: PA)

Last month ministers added two extra categories to the system: the green watchlist of countries at risk of moving from green to amber, and the "amber plus" list from which all those returning would have to isolate at home, regardless of vaccination status.

France was the only country placed on the amber plus list, although it is expected to be removed again later this week.

The Prime Minister is looking at the possibility of introducing an amber watchlist, designed to warn travellers of the possibility that countries with concerning coronavirus data.

Holiday favourites such as Italy and Spain are thought to be among countries that would end up on the new list.

The Cabinet was expected to sign off on the proposals last week but are said to have been forced to delay the decision due to opposition from some ministers and backbenchers.

Mr Sunak's letter warned the UK's entry and exit rules are "out of step with our international competitors" and are hurting the economy, according to the Sunday Times. 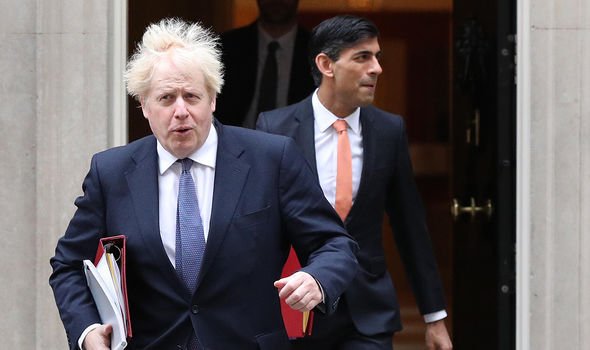 Boris Johnson is facing pressure from his Chancellor over travel rules (Image: PA)

A Department for Transport spokesman did not deny new categories could be added to the traffic light system, saying the international travel measures were "kept under regular review".

The Chancellor's opposition to a tightening of travel rules comes amid growing anger from Tory backbenchers worried about the impact on the economy.

Huw Merriman, the Conservative chairman of the Commons transport committee said: "The Government has used the vaccine dividend to make some positive strides in the last few weeks, making it easier for those travelling in and out of the UK.

"This is not the time to be adding further complexity, uncertainty and anxiety to an already beleaguered sector." 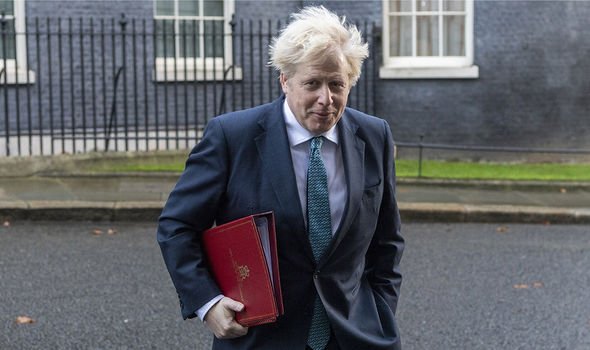 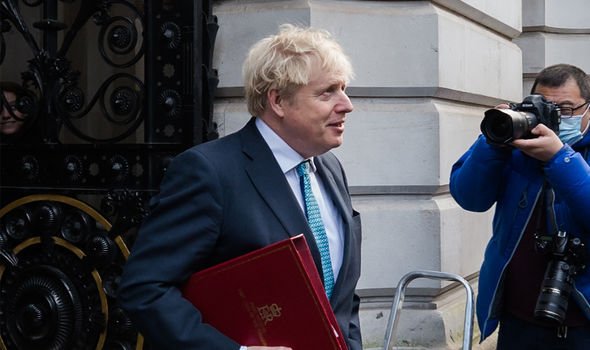 The Prime Minister has left backbenchers angry over the plans (Image: PA)

One Tory backbencher told Express.co.uk: "We need to be opening up as soon as possible.

"The aviation industry is on its knees and we need to start final helping them."

Mr Johnson has been facing increasing frustration from his own MPs over the Government's response to coronavirus since "Freedom Day" on July 19.

The Prime Minister's announcement that ministers were set to introduce domestic vaccine passports from the end of September left backbenchers outraged. 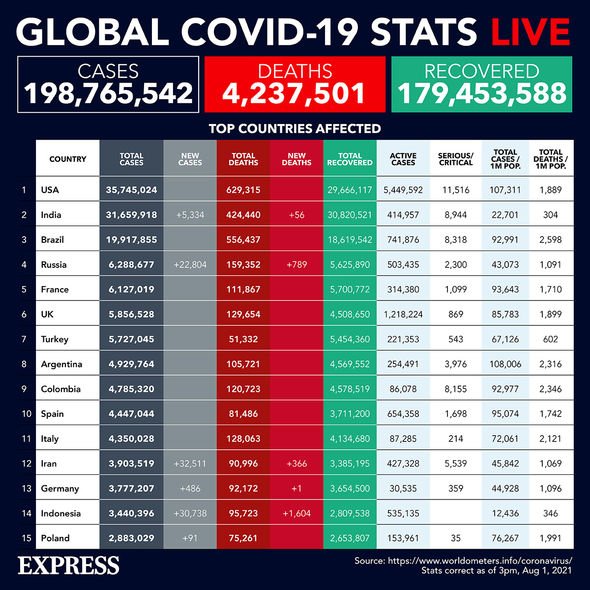 The decision was sprung upon MPs with no notice.

Under the plans, access to nightclubs and other larger indoor gatherings will be subject to proof of two jabs.

A negative Covid test or natural immunity from a former infection will no longer be enough.

Tories fear new rules are creeping in when the country should be opening back up.

Messi will start training before the end of the week. He will be ready for the match with Man City
Barca secretary after 0:0 with Cadiz: We support Koeman. He is our coach
Rüdiger about the future: I haven't talked to other clubs yet, only with Chelsea
Roma can appeal against the removal of Pellegrini in the match with Udinese
Gerard Pique: I'm not in Barca to be second or third, but to fight for trophies
Mourinho about 1-0 with Udinese: The first 35 minutes of Roma showed their best quality football of the season
Where is Leo Messi? Cadiz fans trolled Barca with a song after 0:0

‘Not worth getting out of bed for’: Tommy Fury rejects $1million to fight Jake Paul

Delta asks other airlines to share their ‘no fly’ passenger lists

UFC 266 UK start time: When is Volkanovski vs Ortega and how can I watch it?

UFC 266 live stream: How to watch Volkanovski vs Ortega online and on TV

Woman dies after crashing into parked car in Southport

Friendship woes, bullying and unhealthy eating: The biggest fears parents have for their kids now schools are back

Glossybox’s ‘surprise me’ 2021 advent calendar has landed: Here’s everything you need to know

Mum who lost leg after being crushed while saving her baby

Online clothing scam that Lancashire residents are falling victim to