While it is rare to see Her Majesty drinking alcohol in public, it is known she used to enjoy a cocktail at the Palace most evenings. Her recent health scares are thought to be the reason why she was advised to quit her favourite tipple, a dry martini. However, she has now found a new one that might be on the healthier end.

A family friend told Vanity Fair last month: "The Queen has been told to give up her evening drink which is usually a dry martini.

"It’s not really a big deal for her, she is not a big drinker but it seems a trifle unfair that at this stage in her life she’s having to give up one of very few pleasures."

Royal sommelier Demetri Walters has now revealed the monarch, 95, has not fully given up alcohol.

While her dry martini is not on the cards anymore, it seems she has found joy in tasting wines with her meals.

Mr Walters told Mail+: "I choose for the Queen, but she’s quite exacting." 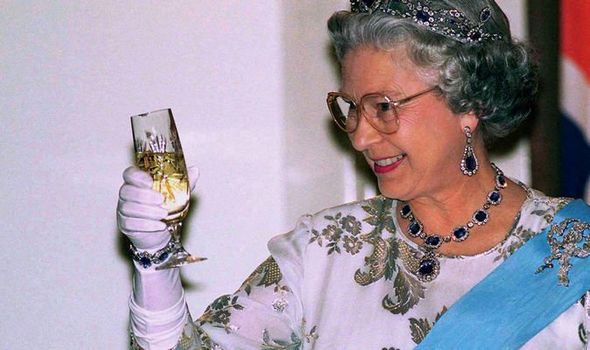 While the Queen reportedly gave up her favourite cocktail, she has not fully quit drinking (Image: Getty) 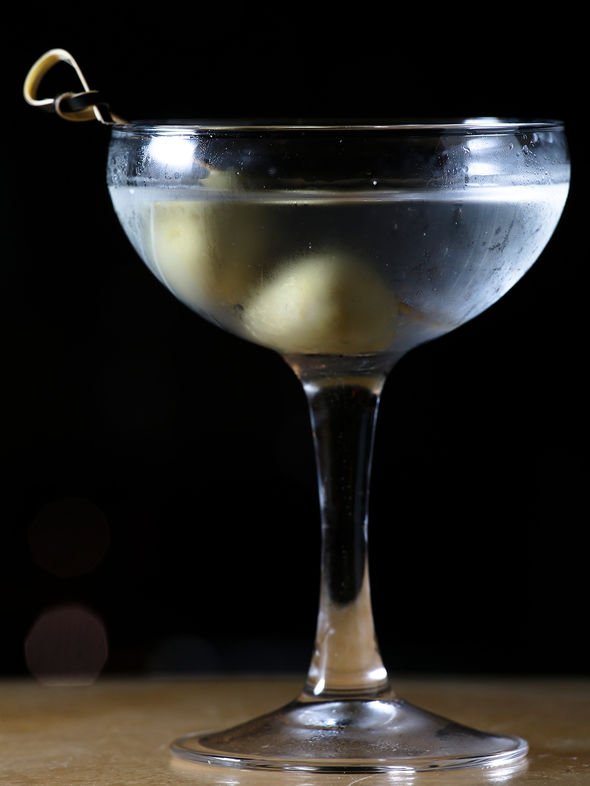 Dry martinis are not on the Monarch's menu anymore but she has found another tipple she likes too (Image: Gety)

His job, it appears, is not easy, given the Queen is selective about what she drinks.

According to the sommelier, that is because "she doesn’t drink much wine at the moment".

Speaking about why she has reduced her intake, Mr Walters added: "It’s bad for her joints, and she can’t drink too much when she’s doing all these royal engagements – it’s not a job you can drink in."

There is one wine-based aperitif Her Majesty particularly likes – Dubonnet.

Invented by the French chemist Sir Joseph Dubonnet in 1846, it is a blend of fortified wines, herbs, spices and quinine.

It is known for its medicinal qualities and is used to treat malaria. 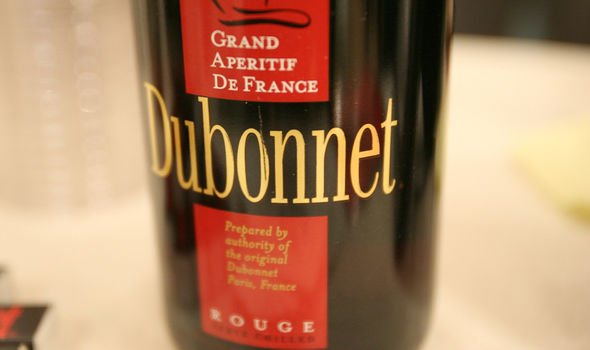 And if there was any doubt about the Monarch being fond of it, it vanished last month when she awarded it a Royal Warrant.

From next year, the drink will feature a "By appointment to HM the Queen" label.

She was once quoted as saying to an aide: "I will take two small bottles of Dubonnet and gin with me this morning, in case it is needed."

The Queen's cocktail is made with one part gin to two parts Dubonnet, served over ice and with a slice of lemon.

Britain is the biggest market for Dubonnet, though it also sells well in Canada, Australia, France and Colombia.

The drink has in recent years enjoyed a spike in sales.

Waitrose has this month run out of £9.50 bottles and Amazon struggled to stock up at the pace of customers' demand. 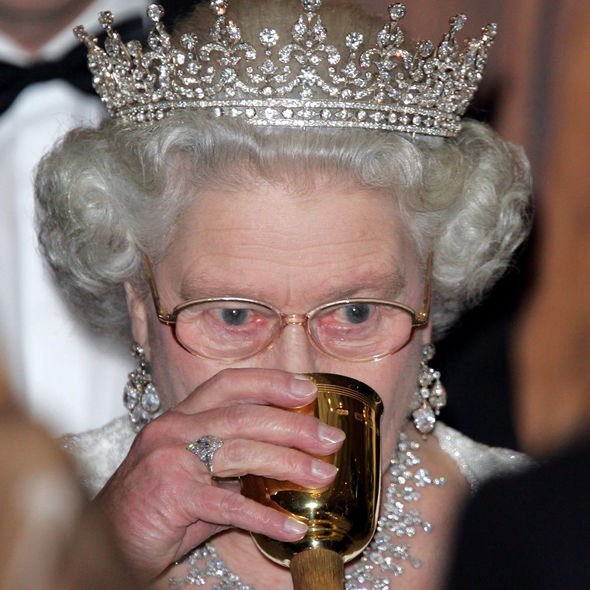 The Queen is not a big drinker, but she does enjoy some wine with her meals (Image: Getty)

Simon de Beauregard, of owner Pernod Ricard, explained the surge in popularity could be related to people looking for healthier choices on the alcohol front.

He said: "The growth is partly due to lockdown, but we believe it is more to do with consumers looking for a lower-alcohol drink.

"It's become fashionable with the young to use in Negroni cocktails."

The Queen has long been a lover of Dubonnet – but now, as her age is forcing her to slow down and watch certain habits, it comes as no surprise that she is after something delicious yet low in alcohol.

Fans will be happy at new Covid rules to try and get games called off, West Ham were victims of our own success

Six casualties after fire breaks out at house in Wishaw

Who is Kate Hudson’s brother Oliver?

Parents say they’re struggling with kids’ maths homework – are you smarter than a 10-year-old? Take our quiz to find out

‘We’re going to fix them all’: Biden decries ‘unacceptable’ bridge conditions in wake of Pittsburgh collapse