SONY has launched the official website for the latest PlayStation days ahead of the console's rumoured unveiling.

The webpage for the PlayStation 5, out later this year, is a bit bare-bones, showing little more than the gaming machine's logo.

However, Sony promises to share updates soon to subscribers of a newsletter that gamers can sign up for today.

"We've begun to share some of the incredible features you can expect from PlayStation 5," Sony says on the fledgling PS5 site.

"But we're not quite ready to fully unveil the next generation of PlayStation."

Sony has already confirmed that the PS5 is coming out in time for Christmas this year.

But the console's precise release date, as well as its price and what it looks like, remains a mystery.

Signing up to the newsletter means you'll be the first to know this info, according to Sony.

You'll need to plug in your email address and date of birth to sign up. Be prepared to receive a few guff messages on top of any that provide useful information.

Rumours suggest we'll get our first look at the PS5 later this month.

Apparently, Sony will wait to put a price on the console until its competition – Microsoft's Xbox Series X, also out later this year – gets a number.

Speaking about the PS5 this week, Sony's CFO Hiroki Totoki appeared to suggest the console's starting price will reflect the cost of other gaming machines.

"What is not very clear or visible is because we are competing in the space, so it’s very difficult to discuss anything about the price at this point of time," Hiroki said in an earnings call.

"Depending upon the price level, we may have to determine the promotion that we are going to deploy and how much costs we are prepared to pay."

Last week, an anonymous 4chan user uploaded a detailed and convincing post with information about the PS5 – and a blurry photo of the gadget.

It's claimed that this launch event will take place at the ritzy Sony Hall – a Sony-sponsored venue in New York City.

According to the Sony Hall events calendar, no public or private bookings are scheduled for February 5.

That means the venue appears to be free for a Sony event, if one were being planned in secret.

Of particular excitement to Sony fans is the rumoured support for "backwards compatibility".

This is the ability to play old games on the PS5 console from all five platforms: PS1, PS2, PSP, PS3 and PS4.

Some of the rumoured launch titles include Gran Turismo 7, MLB The Show 21, Demon Souls Remastered, Godfall and Legendz.

Pre-orders are tipped as going live on the same day as the launch event, but the actual on-sale day is tipped to fall in October 2020.

Previous rumours have put the actual PS5 retail release as being much closer to Christmas.

The bad news is that it's impossible to verify this "leak", and the information could easily have been fabricated.

However, the level of detail in the post is very high.

Sony chose not comment on the 4Chan leak, so we probably won't know the truth until the official launch.

Until then, take all rumours and leaks with due caution.

The renders in this story were created by Falcon Design. 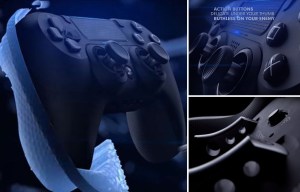 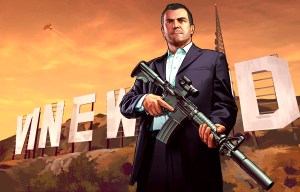 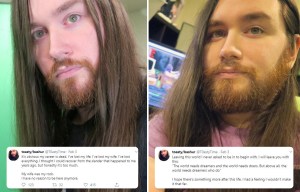 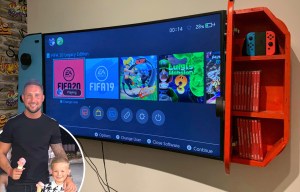 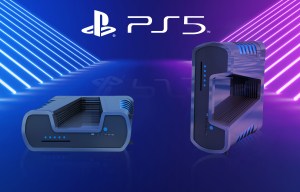 PS5 release date, news, games, price and controller – everything we know so far 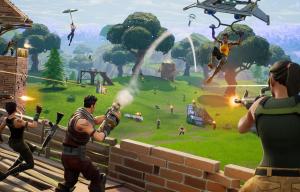 What is Fortnite and how many children play the video game?

In other news, Son'y official unveiling of the PS5 could be just days away now.

We recently revealed all the possible PS5 exclusive games for launch day.

And Microsoft showed off its new console, the Xbox Series X, in December.

Manchester United is ready to pay about 12 million pounds for Telles. Porto wants 18 million, the player considers the requirements too high
Guardiola on the composition of the city: We have 13 players. We need players from the Academy
Bale on time in Real Madrid: No regrets. I grew up as a person and a footballer
Kolyvanov about Rostov's departure from the Europa League: Karpin will understand the reasons, but such defeats leave an imprint
Lampard on Mendy: Petr Cech is a reference point for any goalkeeper at Chelsea
Balotelli is close to a 1+1 contract with Genoa
Juande Ramos: bale gave a lot to Real Madrid. I am sure he has his own truth in the situation with Zidane
Source https://www.thesun.co.uk/tech/10896922/ps5-website-live-sony-price-xbox/

The weirdest dreams and what they really mean

'Money is worth nothing now': how Lebanon is finding a future in farming

Discovery 50 review- This British catamaran could win over monohull purists

Thousands of renters in Wales and England at risk as evictions ban ends, campaigners warn

The Dai Young verdict on the five Wales tightheads who now want the No. 3 jersey

Pubs, bars and restaurants- how will new rules in England, Scotland and Wales affect you?

New coronavirus rules- Can I visit Scotland or Wales from England?