PROTESTERS in Mexico threw Molotov cocktails at police during a march on the anniversary of 43 students' disappearance.

Riot cops could be seen battling the fire and walking over the burning explosives as they clashed with protestors.

The demonstrators were out to mark the sixth year since the students at Ayotzinapa Teacher Training College vanished.

Five buses had been commandeers by the students to travel to a protest and were stopped by police in Iguala, Guerrero.

Prosecutors initially said the officers delivered the 43 teacher trainees to drug cartel hitmen, who killed them, incinerated their bodies and dumped the remains in a river.

However, independent experts from the Inter-American Commission on Human Rights have rejected the government’s explanation. 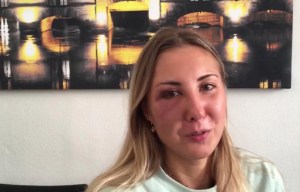 Woman, 22, beaten up 'by 3 strangers who thought her skirt was too short' 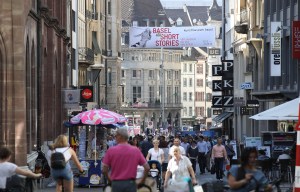 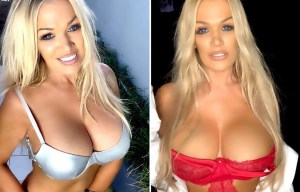 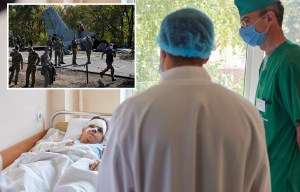 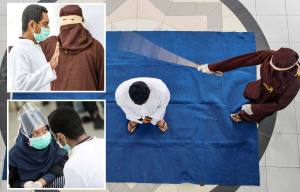 La Liga President on Messi's departure: It won't be a drama for us. And his reputation will suffer
Ronaldo is a fan of the UFC. Rooting for Khabib, training with Conor, signed up for all the top fighters
Only Milan have not lost points this season in the top 5 of the European leagues. Aston Villa lost 0:3 in the
🎮 We made a game about Khabib - fight for him and try to fill up Geiji
Tebas about klasiko: the Game of the best teams in the world. The most important match of club football
Leeds forward Bamford scored a hat-trick. He has 6 goals in 6 Premier League games
Moyes on the spectators in the stadiums: People watch matches in cinemas, why can't they do it on the street?
Source https://www.thesun.co.uk/news/12785804/protesters-mexico-molotov-cocktails-police/