A GRIEVING father has praised Prince William’s ability to make “everyone feel at ease.”

He appeared on This Morning where he spoke to Eamonn Holmes and Ruth Langsford about the Duke of Cambridge’s visit to the football club in October last year.

Peter said: “It was actually the anniversary of when we lost Benjamin. It was quite a poignant date for me.

“I was nervous, clammy hands, needed to use the gents a few times before he arrived but as soon as he came through the door an immediate calmness came over me.

“It was just such a privilege to have him there and to speak to him and he just made us all feel very at ease.”

Peter explained how the football club had come to his aid after he lost his son Benjamin to miscarriage back in 1997.

He explained: “I had to be strong for my wife who was struggling with things, we both were, but I was there for her and we had friends and family who were there for me.

“It wasn’t until I joined the team that the memories started flooding back to me and how I processed the loss.

“I certainly see things in a very different way than how I used to.”

Founder of the club Rob Allen (of no relation) set up the club after losing his daughter Niamh in October 2017.

“It’s a great way to connect with people and at the same time shut those problems away.”

The team feature in the Duke’s new BBC documentary Football, Prince William And Our Mental Health in which the royal speaks out about his own struggles with anxiety.

Wills, 37, explained how he removed his contact lenses to get over his fear of public speaking.

He said: “Because I couldn’t see everyone’s eyes, you didn’t feel like the whole weight of the room is watching you.

“You’re like, ‘This has to go right. I don’t want to mess this up’. There’s a lot of people watching and you can see certain people.

“My eyesight started to sort of tail off a little bit as I got older, and I didn’t used to wear contacts when I was working, so actually when I gave speeches I couldn’t see anyone’s face.

“It helps because it’s just a bit of a blur of faces, and because you can’t see anyone looking at you. I could see enough to read the paper and stuff like that, but I couldn’t actually see the whole room.

“And actually that really helped with my anxiety.”

The prince made the documentary to chart his Heads Up campaign with the Football Association which aims to use football as a way of getting men to tackle mental health problems ranging from depression to thoughts of suicide.

You can watch the documentary on the BBC iPlayer 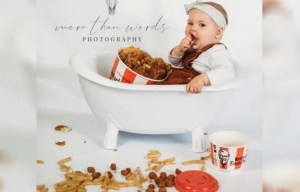 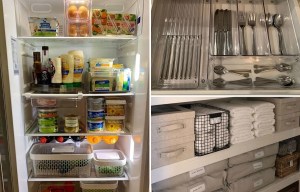 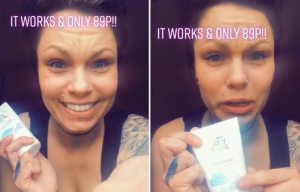 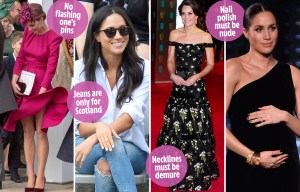 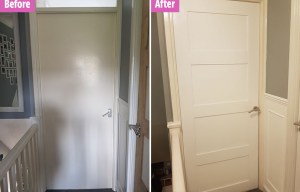 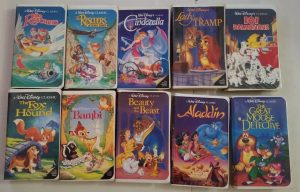 The VHS tapes selling for thousands of pounds on eBay

In other royal news, we told you how Kate Middleton has been styling herself during lockdown.

And we got a rare glimpse inside Kate’s childhood home with perfectly-manicured lawns and family photos on display during a lockdown video.

In more royal news, the Queen, Kate and William lead a heartwarming royal tribute to hero nurses on the coronavirus frontline.

Vinicius test for coronavirus, showed deviation from the norm. Real expects new results by the evening
Pellegrini was headed by Betis. The contract is until 2023
Paul Pogba: Manchester United must always strive for progress and not feel satisfied with what they have achieved
Messi can say: Barca need a new President and coach. Leo has a red button, but he doesn't press it. Source The Athletic on the player's influence at the club
Klos from Arminia played for Amateurs until the age of 25, boozed on weekends, and is now ready to compete with Levandovsky
Van Persie has named three favourites for the Golden ball: Lewandowski, de Bruyne and mane
Hazard worked in the General group before Alaves. Zidane can include him in the squad
Source https://www.thesun.co.uk/fabulous/11732796/prince-william-puts-grieving-father-at-ease/

Theatres that made us: from London's Royal Court to Birmingham Rep

The Streets: None of Us Are Getting Out of This Life Alive review | Alexis Petridis's album of the week

Martin Lewis explains who will gain most from Stamp Duty changes

Ed Sheeran wants to buy out owners of 3 houses on the edge of his £3.7m estate

Obama v a giant gorilla: here's why you should watch Legends of Tomorrow

Seven per cent of furloughed staff have gone back to work