The Duke and Duchess of Sussex have temporarily settled in Canada following their decision to resign as senior royals. The pair have decided to split their time between North America and the UK, but Harry is reportedly making a point of being in close contact with old friends in Britain. An insider revealed the Duke has been on the same WhatsApp group chat for “years’ and is keeping up with his friends “more than ever” since he moved overseas. 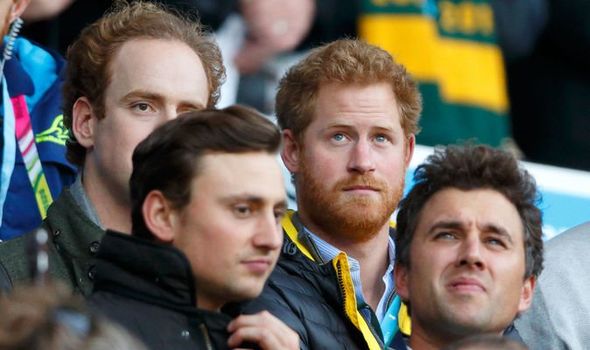 Harry is reportedly making a point of being in close contact with old friends from the UK (Image: Getty)

The source told The Sun: “Harry doesn’t think being on the other side of the world means that he will lose touch with the people he has been mates with all his life.

And other reports suggested that over the years Harry and Meghan have slowly pulled away from the Prince’s old social circle of drinking buddies, and drifted towards the likes of Serena Williams and Amal Clooney.

The couple are set to split their time between the UK and Canada, and it does not seem that the pair will be returning to the UK anytime soon. 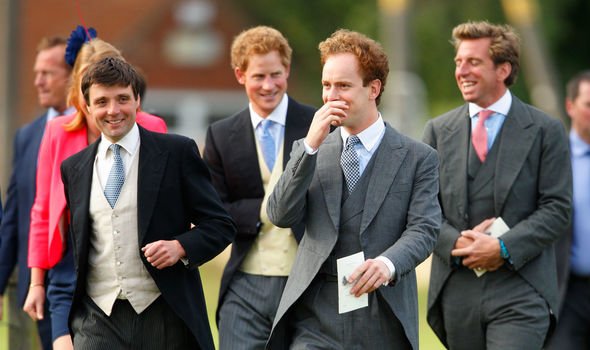 Harry has been on the same group chat for ‘years’ (Image: Getty)

However, there have been some speculations that the pair may spend their time elsewhere.

The couple are reportedly “hoping” to spend some time in Los Angeles this summer, to visit Meghan’s mother.

And Madonna has offered to sub-let her New York apartment to the couple.

The £5.6million apartment has two beds and the ‘best view in Manhattan’, looking directly over Central Park.

Madonna took to Instagram to ask the couple the generous question, and claimed that Canada is “so boring”.

She urged the couple to move to her residency instead.

Meghan quit her role on the US show Suits in 2017, after becoming engaged to Harry. 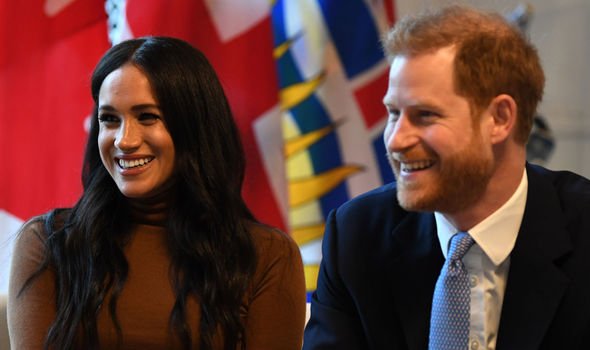 The couple are currently living in an £11m mansion in Canada (Image: Getty)

It has now been said that Meghan is ‘actively looking’ for a manager or agent for future projects.

This news comes after a video resurfaced from The Lion King premiere in July, which captured the Duke of Sussex touting his wife's voiceover skills.

Prince Harry could be heard telling Disney’s CEO, Bob Iger, that the Duchess of Sussex is "really interested" to which Iger replied "we'd love to try.”

Since stepping back from royal life, the Duke and Duchess of Sussex said they will seek to achieve complete "financial independence" from the Crown.

They plan to do this through their own work and said they will refund the £2.4million used to renovate their home at Frogmore Cottage.