Meghan and Harry 'should have stayed as royals' says Wootton

Ms Giuffre alleges she was sexually abused by the Duke of York, on three separate occasions, when aged just 17. She claims convicted sex offender Jeffrey Epstein coerced her into having sex with Prince Andrew in London, New York and on a Caribbean island.

She is suing him for damages in a New York court.

Andrew has strongly denied all the allegations against him.

On Friday the Prince’s lawyers finally accepted they had been served with legal papers, following several days of confusion.

They have until October 29 to respond to the claims on behalf of the Prince. 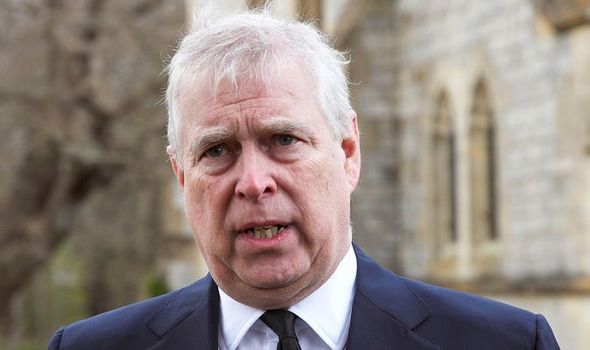 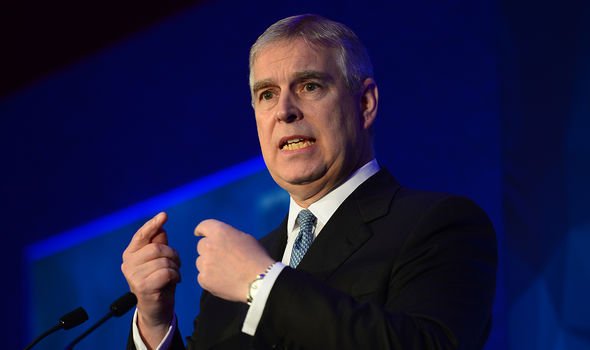 A source said Andrew’s team is preparing to challenge the claims against him more directly.

They told the Mail on Sunday: “The decision to bring in high-profile [US lawyer] Andrew Brettler to fight the civil case marks a significant turning point in approach.

“The US team will be looking to robustly engage and challenge the claims from Mrs Giuffre in a bid to provide the Duke with a platform to finally clear his name.

“They will be looking to examine and dismantle the claims one by one.” 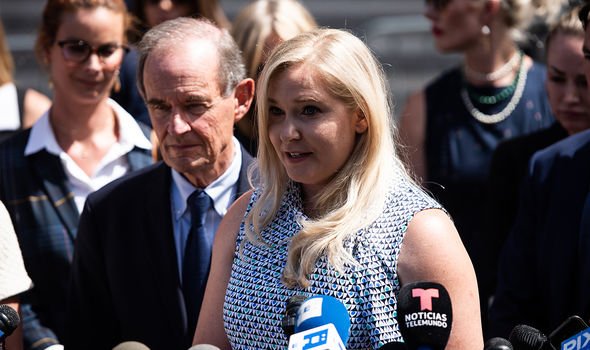 Lawyers for Ms Giuffre made several attempts to serve Andrew with legal papers; delivering them to his Windsor home, British courts and sending them via the post.

The Prince’s legal team initially denied they had been served, but have since relented.

Lewis Kaplan, the judge in the case, urged the prince’s US legal team to “cut out all the technicalities and get to the substance.”

A preliminary hearing for the case is scheduled to take place on October 13 in Manhattan. 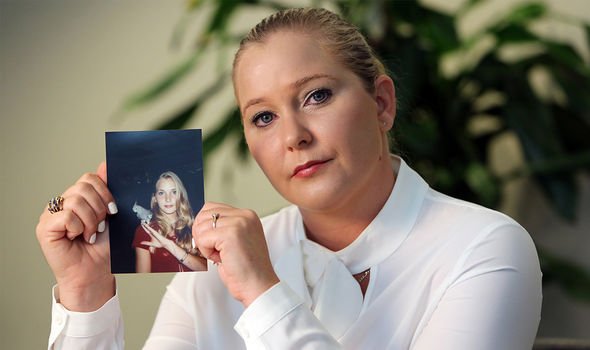 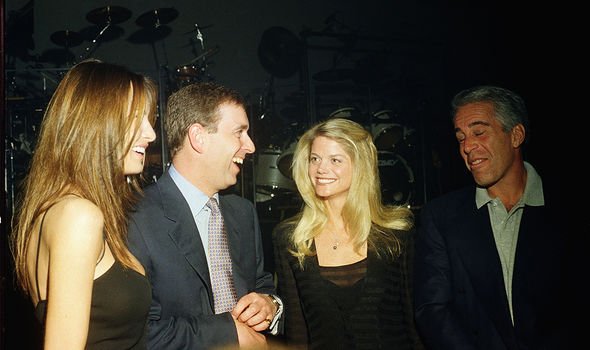 Prince Andrew at a party along with Jeffrey Epstein (Image: GETTY)

Nigel Cawthorne, author of ‘Prince Andrew: Epstein, Maxwell and The Palace’, is urging Andrew to give up his HRH title whilst the case is ongoing.

He commented: “Andrew is supposed to be an officer and a gentleman, so he should do the decent thing and give up his HRH title.

“Harry and Meghan had to stop using their HRH status and they haven’t been accused of anything.

“But in keeping his titles and his military roles, the Queen has been tainted by the accusations.”

In August 2019, Mr Epstein took his own live while awaiting trial on sex trafficking charges.

Earlier this week the Daily Mirror reported Andrew was holding “crisis talks” with his legal team.

A source told the newspaper: “The plan, if you can call it a plan, has been shambolic from the start. 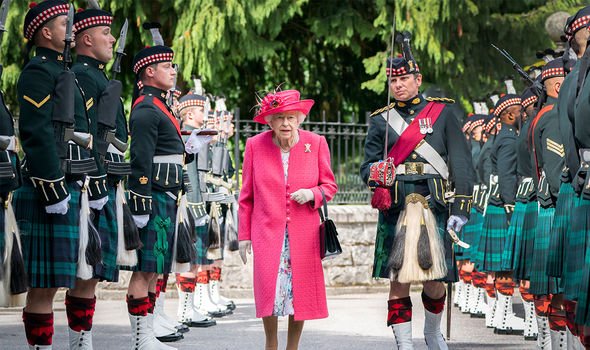 The Queen pictured in Scotland earlier this year (Image: GETTY)

“Now it’s all come to a head. He is extremely worried and the crisis talks are so he can get off the back foot. He knows he’s in a full-on crisis.

“The damage to his reputation is there for all to see but now he’s feeling the pressure from his family, though none of them have become directly involved.

“The whole thing’s a disaster.”

Samuel Umtiti: I love Barca, I want to succeed here. I can't imagine myself in another club
Jamie Carragher: Manchester United need a new coach. Sulscher will not win the Premier League or the Champions League, he is not at the level of Klopp, Tuchel or Pep
Antonio Cassano: Ronaldo is not even in the top 5 of the best in history. Messi, Pele, Maradona, Cruyff and Ronaldo on another level
Joaquin is the first player in the XXI century to make an assist in La Liga at the age of 40+ years
Do you remember what hell the fans made at the Euro finals? For this, England will play without spectators
Gary Lineker: I don't understand why Lacazette doesn't play anymore. Probably there must be a reason, but I don't see it
Infantino about the World Cup every 2 years: The pros are obvious. When it was decided to hold it once every 4 years, there were 40 teams, and now 211