PORT VALE striker Tom Pope is set for a five-game ban after being charged with posting anti-Semitic conspiracy theories on Twitter.

In a series of posts, he promoted anti-Semitic myths about the Rothschild family “owning the banking system”.

The Board of Deputies of British Jews condemned Pope for subscribing to “the notorious antisemitic conspiracy theory” and urged the FA “to send a clear message that the promotion of antisemitism will not be tolerated at any level of the game”.

FA disciplinary beaks began a probe within 24 hours, demanding information from the striker.

A month on, Pope has now been charged with an “aggravated breach” of FA Rule E3 because his posts “included a reference, whether expressed or implied, to race and/or religion and/or ethnic origin”. 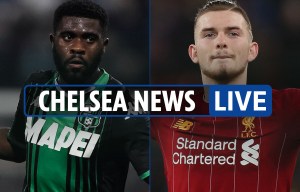 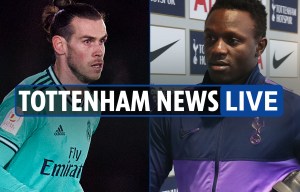 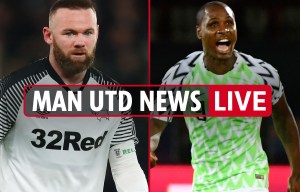 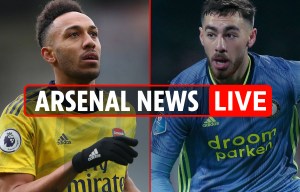 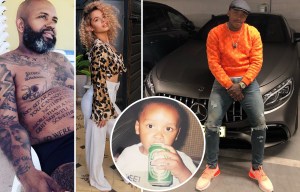 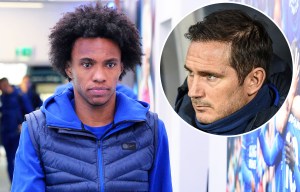 Five months later, he was banned for one game for posts about the allegations of historic sexual abuse at Crewe following a win over the Railwaymen.

And last month, Pope was handed another one-game ban for a post in which he compared a fan to the character Sloth from the 80s film “The Goonies”.

Pope has until next Wednesday to respond to the latest charge.

Pep about 3:1 with Wolverhampton: Sometimes Manchester City enter the season quickly, sometimes they don't. We played well
Kevin de Bruyne: Wolverhampton have caused Manchester City problems before. I am glad that we played well
Stefano Pioli: Milan are confident, can grit their teeth and fight. Zlatan proves that he is a champion
Ibrahimovic on the Bologna double: If I was 20 years younger, I would have scored a couple more. But I'm not old
Cavani's entourage and Atletico discussed a two-year contract at a hotel meeting
Abramovich is suspected of secretly investing in players of other clubs
Ibrahimovic has scored 23 consecutive seasons at club level
Source https://www.thesun.co.uk/sport/10898555/tom-pope-twitter-post-ban/