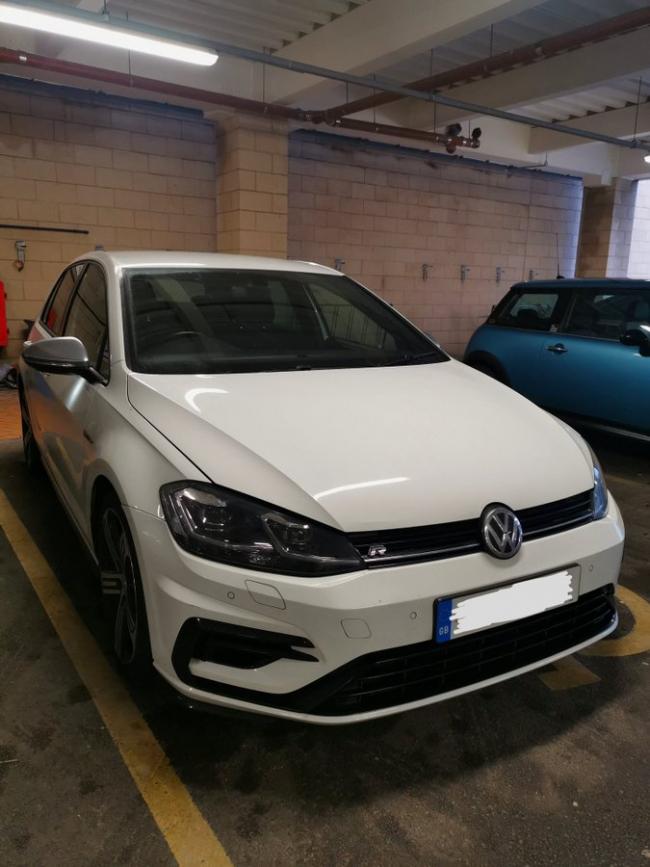 THE driver of this VW Golf R was stopped in Bradford and found to have nine points on their licence.

"Driver provided false details to officers, however driver's identity eventually established and confirmed as not insured.

"Driver already has 9 points so a day in court it will be and a potential ban. Seized."

Unclear when lockdown will end and update on Boris Johnson

Mum's warning to parents after son, 15, takes own life in coronavirus lockdown