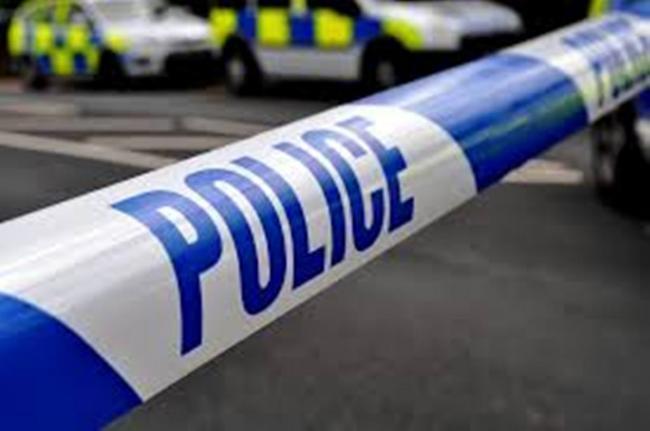 DETECTIVES searching for a missing man from South Shields can confirm they have found a body.

Earlier today, officers recovered a body of a man which is currently believed to be that of Stephen Robertson, 63, who went missing yesterday.

His next of kin have been informed and are being supported by officers.

A police spokesman said: "A formal identification process will follow and enquiries are being carried out to establish the circumstances surrounding the death.

"At this stage, there is not believed to be any third party involvement.

"We would like to thank everyone who helped with the search for Stephen."

Brescia reported that Balotelli weighs 100 kg. He gained 8 kg of extra weight
60 years ago, the USSR team was the first to win the Euro
The Premier League admitted that incorrect penalty decisions were made in all of Thursday's matches
Manchester United of the mid-90s, Flamengo of the 70s, England of the 80s: 101 best forms in the history of football (first part)
UEFA President: The memory of the Soviet victory at Euro 1960 will live long
Fabregas on the best coaches in their careers: Guardiola, Mourinho and Wenger. The way Jose played with my mind was unbelievable
Napoli will extend the contract with Gattuso until 2023
Source https://www.thenorthernecho.co.uk/news/18052891.police-find-body-search-missing-man/?ref=rss