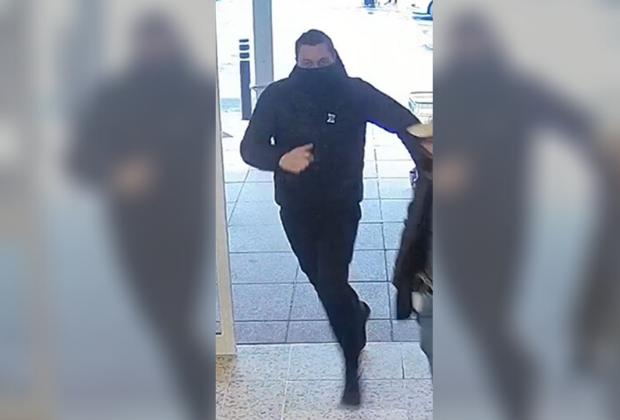 This is the man police want to speak to

AN appeal has been launched after reports that a group of men took another man in a car and drove off.

Thr incident took place at a Tesco superstore in Blackburn on Friday afternoon.

Officers need to trace the man pictured on the CCTV as part of their enquiries and they are encouraging anyone who recognises him or knows who he may be to come forward.

Police were called at shortly after 12.20pm to the Tesco store, Hill Street, following reports that a group of men had taken another man into a car and driven off.

Urgent enquiries are underway to establish whether there is an outstanding victim and if so to ensure his safe return. Police believe the man in the picture could hold vital information which could assist.

Det Supt Joanne McHugh, said: “We are still piecing together exactly what may have occurred but we are obviously concerned and we are treating this incident extremely seriously. Our enquiries are very much ongoing and we need to speak to the man in the CCTV as he could have vital information for us.

“I would urge anyone who recognises him or knows where he could be to get in touch. I would also appeal to the individual himself to get in touch is he sees this appeal.”

Anyone with information should call police on 999 quoting log 0545 of today (Friday, March 5th)