With cases rising sharply across the country, the Prime Minister was forced to cede to scientific advice and call for a second lockdown today. A second lockdown was left as a last resort but the Government, who until today, had remained adamant their three-tier system would still be used was forced to call a four-week lockdown in England. Due to the Prime Minister seemingly going against the Government's previous claims, the ITV star lashed out Mr Johnson and termed his leadership as "rudderless".

Following the announcement, Piers said: "As in March, we're too late to lockdown.

"How many lives will Johnson's latest dithering cost?"

In a scathing attack on the Prime Minister, Piers claimed it was now time for Mr Johnson to leave his position.

Prior to the announcement, he had also delivered a brutal evaluation of the Prime Minister. 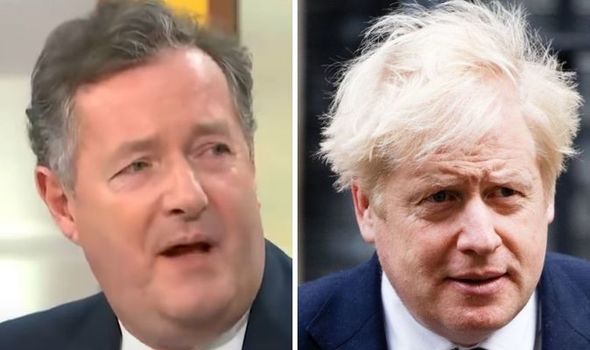 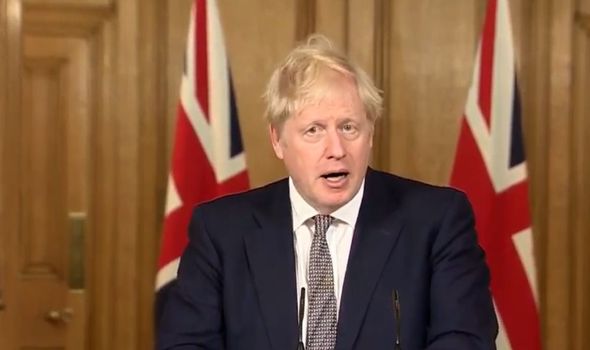 "Britain can't endure any more of his rudderless leadership.

"He's been an absolute shambles in this pandemic & we desperately need a PM we can trust & who knows how to lead." 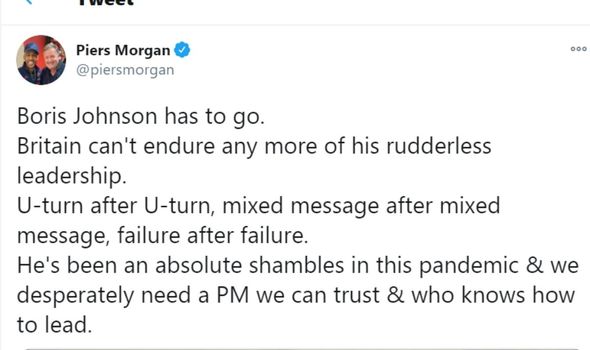 During the meeting, the four discussed holding a press conference on Monday where a second lockdown will be announced.

Due to the leak, No 10 will launch an inquiry as to how the meeting was released to the media.

Mr Johnson was forced into the impromptu announcement amid claims the UK's coronavirus death toll could surpass even the worst-case scenario. 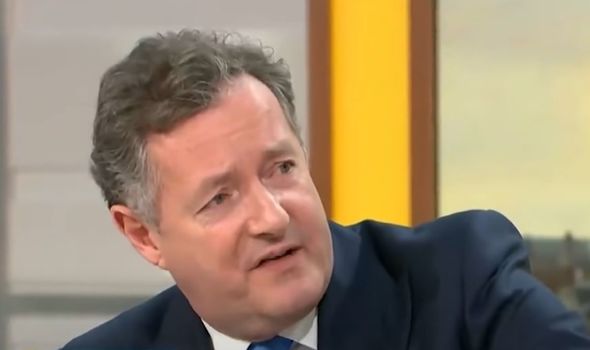 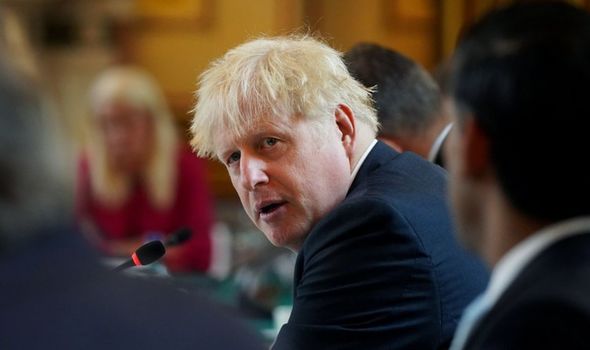 Although the Government had insisted a second lockdown would be avoided, documents seen by the BBC stated deaths could reach more than 4,000 a day.

Under the new lockdown measures, pubs and bars will be forced to close, while non-essential shops would be shut.

Travel within England would also be discouraged and international outbound travel would be banned. 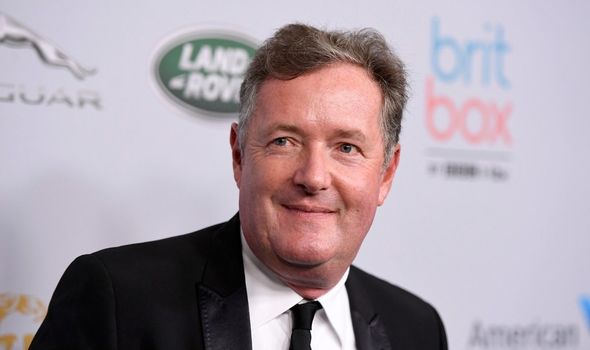 Piers Morgan called for the Prime Minister to step down (Image: PA)

These restrictions will last until December 2 with the public then allowed to see family members following the date.

This comes as the UK surpassed one million cases today following a daily rise of 21,915 in the last 24 hours.

Tuchel does not intend to renew his contract with PSG. He will become a free agent in the summer
Massimiliano Allegri: I Want to work in the Premier League. The League is progressing thanks to foreign coaches
Branislav Ivanovich: Abramovich is one of the most important people in my career. Not just the owner, but a friend
Zlatan Ibrahimovic: Jordan's Chicago is a perfect example of the character of the winners. I'm not Michael, but I also demand a lot
For the first time, Ronaldo does not Interfere with Juventus. This season will be his best in Italy, but Torino risk repeating real's problems
Serginho Dest: I Hope to play with Messi for another season. Everyone wants him to stay
Jose Mourinho: No one cried for us when Tottenham played 4 games in a week
Source https://www.express.co.uk/news/uk/1354612/piers-morgan-Boris-johnson-lockdown-england-coronavirus-news-deaths?utm_source=feedburner&utm_medium=feed&utm_campaign=Feed%3A+daily-express-news-showbiz+%28Express+%3A%3A+News+%2F+Showbiz+Feed%29