A PETITION to stop tens of thousands of coronavirus-linked cancer deaths has reached 145,000 in 48 hours.

The appeal was launched by the family of stage 4 bowel cancer patient Kelly Smith who died after her chemo was stopped during lockdown.

Her parents Mandy and Craig Russell are calling on the Government to get services back up and running now to avoid further tragedies.

Kelly was one of her best friends and she has been left terrified at the growing cancer crisis the country faces in the aftermath of Covid.

As part of the programme, experts told Deborah that they estimate there could be 35,000 extra cancer deaths this year, as a result of the crisis.

Writing in her column on Friday, she said: "We need to see a robust plan from the Government setting out exactly how they will flatten the cancer curve.

"One of those lives already lost too soon was my friend Kelly Smith, who died at the age of 31 after her chemo was stopped during lockdown."

She spoke to Kelly's parents, Craig and Mandy, who said: " We want to stop other families having to endure the kind of loss that we are suffering.

"We believe that Kelly’s  death was in large part attributable to the impact of Covid on cancer services."

Kelly, from Macclesfield, Cheshire, was 28 when a colonoscopy revealed a 9in tumour invading her bowel in April 2017.

At Christmas, she discovered the cancer had spread to her small intestine, her pancreas, lymph nodes, liver, spine, stomach and brain.

In March, her chemotherapy was stopped and just weeks later, tests showed her cancer was back.

Kelly, who had agreed to be interviewed for the Panorama episode, said she believed that Covid-19 would shorten her life.

Sadly, she was right - by the end of April, tests showed her cancer was growing and there was nothing more doctors could do.

She died on June 13, leaving behind her six-year-old son Finley.

Joining forces with Radiotherapy4Life and The Sun, the Catch Up With Cancer campaign is demanding a massive drive to boost radiotherapy to help deal with the backlog.

In less than two days, they have managed to gather more than the 100,000 signatures needed for their petition to be considered for debate in Parliament.

Speaking today, Kelly's parents said: “The response has been amazing and we are deeply grateful to have hit the 100,000 milestone so quickly.

"Now we are calling on people to share the petition and the campaign, so we can Catch Up With Cancer and save thousands of lives.

The response has been amazing and we are deeply grateful to have hit the 100,000 milestone so quickly

"Please share and sign at Change.org/CatchUpWithCancer . We know Kelly would be happy to know we are continuing this vital work.”

Professor Pat Price, chair of Action Radiotherapy and founder of the Radiotherapy4Life campaign, said: “The reaction to the campaign and petition messages of response makes clear the feelings of patients and the public. 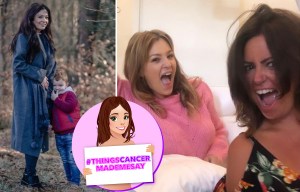 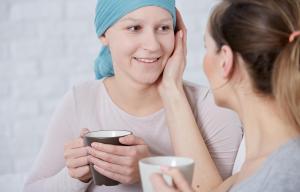 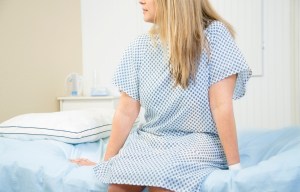 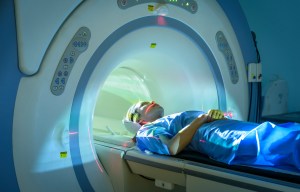 Fears as people with cancer symptoms were REFUSED tests during lockdown 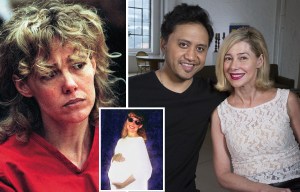 Teacher who raped student, 12, & had his baby dies of cancer aged 58

"There are more heart breaking stories and passionate demands.

"We have to get cancer services up and running much quicker than the end of the year and boost radiotherapy services to play a vital role in catching up with cancer.

"Panorama exposed the brutal reality of the situation. Kelly’s story is a tragedy. But we can do something to save lives and we must act now.”

Cancer victim Kelly Smith, who died last month, says her chemotherapy was paused for 12 weeks at the start of coronavirus lockdown

Gasperini on Neymar: One of the world's strongest players. He will create problems for any opponent
Tuchel on crutches went to the Champions League match with Atalanta
Chelsea want to sign Ajax defender Tagliafico. He is seen as an alternative to Chilwell
Tottenham signed the midfielder Højbjerg and sold to Southampton Walker-Peters
Goretzka about Messi: After the confrontations with Ronaldo, it is nice to play against another leading player of the 10th anniversary
Matteus on Levandovsky: This is not just the best player in the world. His character and will are unique
Messi trained with a bandage on his left leg. This is a precautionary measure, he will play against Bayern
Source https://www.thesun.co.uk/fabulous/12107593/petition-stop-coronavirus-cancer-deaths-mum-died-lockdown/

Stephen Lawrence murder: What happened to the teen and who were his killers?

Russia’s ‘half-baked’ jab could be ‘little better than water’ as trials skipped so Putin could ‘wave flag’, expert says

Hunt for three people who attacked driver and stole his car

'The man in this house doesn't give a damn if you lose yours': Trump blasted over evictions by Lincoln Project ad

Who is Ariel Atkins and what did she say about the Black Lives Matter protests in Chicago?

The Range in Hartlepool has food and drinks plan approved

RSPCA deals with almost 3,000 incidents in County Durham during lockdown