PETER Andre welcomed Jeremy Kyle back to the spotlight after his show was axed following a guest's suicide.

The Jeremy Kyle Show was cut for good last May after guest Steve Dymond, 63, died from an overdose.

Peter tagged his talent manager Claire Powell in the post, after she signed Jeremy to her books and announced his comeback.

The star's new manager also represents Peter and revealed last night Jeremy "will be back soon to have his say" on Instagram.

She said: "So pleased to welcome the very talented and very real ... Jeremy Kyle exclusively to @the_can_group

"Jeremy first came to prominence as a Sony Award-winning radio host who changed the game at BRMB, Virgin Radio, Capital FM, talkSPORT and talkRADIO. Known for his honest, engaging opinions, Jeremy has also authored numerous columns for The Sun and a bestselling book for Hodder & Stoughton.

"A committed father and family man, he’s also a cancer survivor who has miraculously just welcomed a new son (and grandson!) into the world. And after a year spent battling the unimaginable consequences of a devastating tragedy, Jeremy Kyle will be back soon to have his say: WATCH THIS SPACE!"

The Jeremy Kyle Show was axed for good last May after guest Steve Dymond, 63, died from an overdose.

He was found dead 10 days after failing a love rat lie detector test on the popular daytime chat show.

The show was pulled off air as broadcast bosses worked frantically to come up with a final decision on its future.

But ITV permanently scrapped the programme, which ran 3,320 episodes over 14 years, after uproar from Mr Dymond’s loved ones and horrified viewers.

Carolyn McCall, ITV’s CEO, announced: “Given the gravity of recent events we have decided to end production of The Jeremy Kyle Show.

“The Jeremy Kyle Show has had a loyal audience and has been made by a dedicated production team for 14 years, but now is the right time for the show to end.

“Everyone at ITV's thoughts and sympathies are with the family and friends of Steve Dymond."

The decision to axe Jeremy Kyle came after then Prime Minister Theresa May said Mr Dymond's  death was a "deeply concerning case". 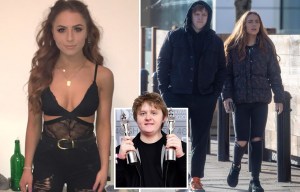 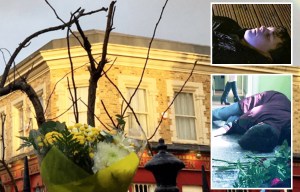 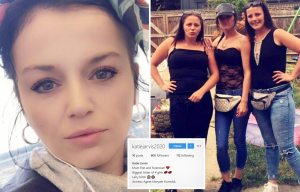 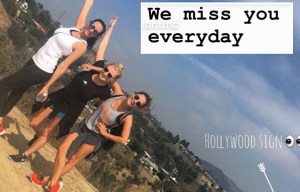 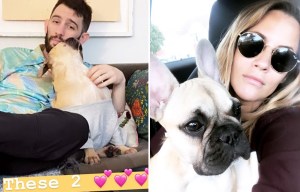 Jeremy has kept a low profile since the show ended.

A source said: “This is wonderful news for both of them. Of course it has been an extremely tough time, but it’s lovely to have something to celebrate together.

“They’re very much united and hoping to move forwards with their new son and the rest of their family.”

Emmerdale, EastEnders and Hollyoaks off air after coronavirus cancels filming

'This is my hell': Ex-chief of staff had to 'overwhelm' Trump with information, new book reveals