PETER Andre has revealed wife Emily has to "book herself in" for date nights as he's so busy.

The singer, 46, admitted his hectic tour schedule has left the 30-year-old having to book in for some alone time.

Writing in his New magazine column, the dad-of-four explained he was returning to the stage in Grease and playing three characters.

He joked: "If looks like it's going to be a busy year for me. Emily will have to book herself in if she wants a date night!

"Only joking... I'll be booking her in. She deserves a medal!"

Peter and Emily tied the knot in July 2015 in a ceremony in Exeter's Mamhead House.

Last week, it was revealed Emily had been "pushed to breaking point" by Peter's ex-wife Katie Price's ongoing behaviour.

Former glamour model Katie is said to be "oblivious" to the way her actions affect others.

Katie and Pete's children - Junior, 14, and 12-year-old Princess - live with Pete and Emily.

"Pete tries to keep the peace to make life easier but he feels Kate always slips up and then does something stupid," an insider told New. 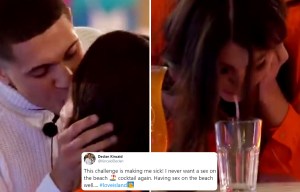 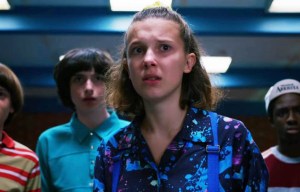 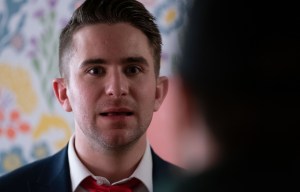 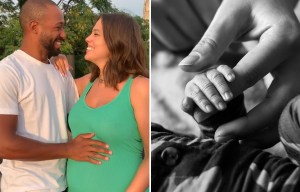 "The problem is she seems oblivious to her wrongdoings - she just blames everyone else. It's frustrating for him and even Emily has been pushed to breaking point."

The source added: "Kate says things like 'you've changed' and tells him he's not the man she knew, but Pete argues that he's now the man he was before he met her."

Pete is also a father to six-year-old Amelia and three-year-old Theo, whom he welcomed with Emily.

Conte on 4:3 with Fiorentina: impressed with Inter's attack. We didn't have enough balance, we paid for it
Zidane about 3:2 with Betis: real can get better and will. A difficult game, but we believed in winning until the end
Dest said goodbye to the Ajax players and will fly to Barcelona today (Gerard Romero)
Vidal made his debut for Inter in the match against Fiorentina
Barcelona will only consider Zinchenko if Firpo leaves
The referee after VAR for a foul on Jovic removed defender Betis Emerson
Lampard replaced Kepu, but got 0-3 from West Brom in the first half. Then Chelsea got together and gave a comeback of the weekend: only the pupils scored
Source https://www.thesun.co.uk/tvandshowbiz/10887408/peter-andre-wife-emily-book-date-nights/