PEAKY Blinders has tracked the rise of the Shelby family for the last five seasons - but now in-fighting threatens to tear their dynatsy apart.

Michael Gray (Finn Cole) and Tommy Shelby (Cillian Murphy) clashed in the BBC drama's fifth series as the youngster proposed that Tommy handed over the family business to him and focus on smuggling opium into the US.

A furious Tommy shut down the idea and sent Michael on his way, but actor Finn Cole has warned that his character's ambition would never be quelled.

Cole claimed that it was Michael's extreme drive that made him fun to play - but also a risk to himself.

“Throw into the mix he’s very ambitious, that he likes success, and that he has plans… it makes him very fun to play," he explained in the By Order of The Peaky Blinders book.

“He’s also an addict, just like Tommy, but it’s an addiction to power rather than drugs, or booze, that drives him, which I’m sure will be his downfall at home point.” 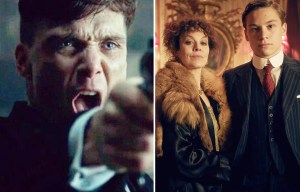 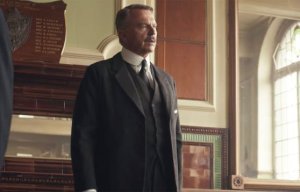 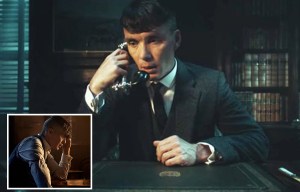 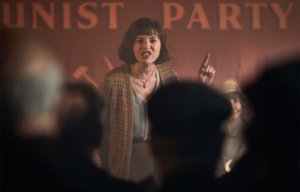 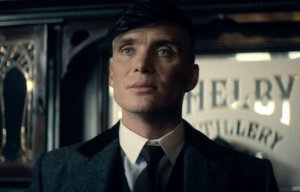 Reflecting on the warning signs that Michael would become a threat, he continued.“It catches up with him in season four when he doesn’t tell Tommy about the news that the Italians have hatched a plan made by Polly in order to save Michael’s life, which is why he’s eventually sent away to New York to expand the family business.

“But there’s always been a ruthless streak in him... I’m interested to see what Steve [Knight] does with the character," he continued.

“I’d like to think he’s putting Tommy and Michael head-to-head in the long term.”

Production on Peaky Blinders' sixth season was halted as part of the industry-wide coronavirus lockdown.

However, Cole explained how the cast are kept in the loop about all the episodes to come before the cameras start rolling.

“We get all six episodes before we start shooting - everything is planned, plotted and the series rarely changes as we begin filming," he went on.

“I love receiving those scripts and preparing for what’s coming next, that’s the most exciting for me.

“I like reading the story of how Michael’s rise to power is slowly but surely coming to life.” 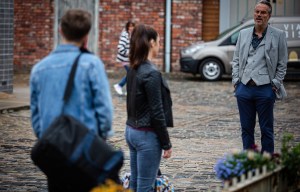 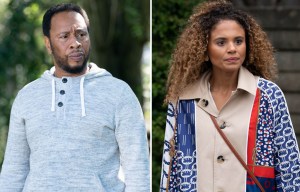 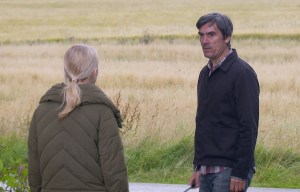 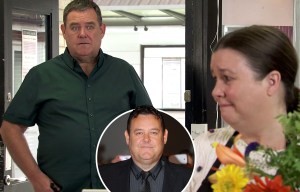 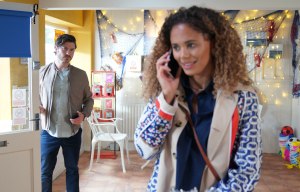 She admitted that Polly had played a pivotal role in Michael's corruption and felt conflicted about who to side with in the power struggle to come.

Peaky Blinders seasons 1-5 are available to stream on BBC iPlayer and Netflix now.

Eugene Giner: I don't see the point in inviting Messi to the RPL. Let's first make the League at least at the level of Spain
Pique agreed to a 50% pay cut at Barcelona until the end of the season
Ex-Rostov defender Bashtush moved from Lazio to Saudi al-ain
Schwartz about Dynamo: The impression of the training base is excellent
Metz forward Gyan is the best player in Ligue 1 in September. He is the leader of the goalscoring race
Miranchuk is able to play in almost any club in the world. Ex-midfielder Loko Drozdov about Atalanta newcomer
Bale on Tottenham start: I'm not completely ready yet. I'm trying to get in shape
Source https://www.thesun.co.uk/tv/12703933/peaky-blinders-michael-gray-finn-cole-season-6/