PAULINA GRETZKY has opened up on a hellish nip-slip incident that made her break down in tears.

The American model is golf star Dustin Johnson's partner and the daughter of one of the greatest ice hockey players of all time - Wayne Gretzky.

And she revealed details of the harrowing experience as she shared anecdotes from her past.

The 32-year-old was speaking on the Netchicks podcast and was asked about growing up with such a famous dad.

Wayne played for the Indianapolis Racers, Edmonton Oilers, LA Kings, St Louis Blues and the New York Rangers in a 21-year career that earned him the 'best ever' tag.

And his California born daughter explained how having such a famous dad - and now being with the world's No 1 golfer - has impacted her life.

She said: "You have to always be reserved. The most important thing is the thing that they worked hardest for, my dad worked his whole life.

"He deserves everything, he doesn’t deserve a brat that gets to be like a crazy person. I never got to be a kid.

“Not to say I am missing out on things — I had the best life ever — but it’s hard to always have to censor myself when I just wanted to be like everybody else.

"One night I was at this club and I had a nip-slip, and I was crying." 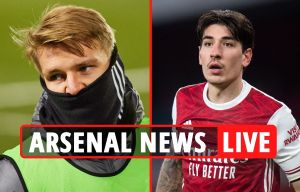 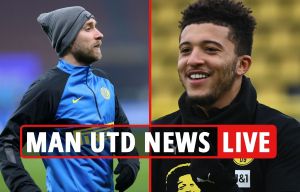 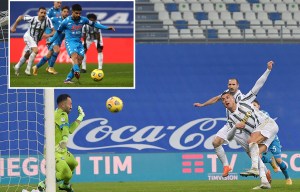 Ronaldo's 760th goal wins Super Cup but he's NOT top scorer ever... yet 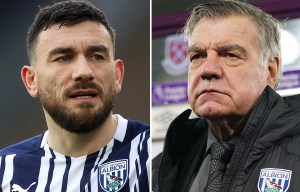 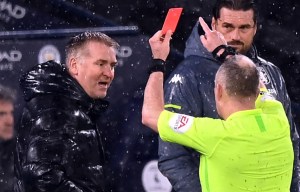 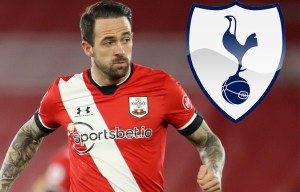 INGS AND A PRAYER

A photographer took a snap of the incident and Gretzky was forced to approach the individual and ask for it to be deleted.

And she explained that the photographer said: "You’re one of the kindest people I’ve ever talked to, and I’m not going to put it out there."

Gretzky has been engaged to Johnson since 2013.

They have two children - Tatum, five and River, three - but the pair are not married.

And she revealed people often get the facts confused.

She added: "I don’t know if people know if me and Dustin are really married or not. We’re not. We’re so in love.

“Being just with kids and being happy, I don’t want anything from Dustin other than I love him."

Gretzky managed to steal the show as Johnson won the Masters in November.

And she was recently seen frolicking in the sea during her Caribbean break in a white figure-hugging bikini.

Schalke have not won 10 matches and are last in the Bundesliga. They have 10 points in 24 games
Monchi apologized to Koeman for calling him a whiner. He also apologized to Messi
A player from the 3rd division of Guatemala was disqualified for 5 years for hitting a referee in the face
Benzema can play with Atletico. He returned to the general group of Real Madrid
Leeds midfielder Diaz: Ronaldinho is my childhood idol. He played with joy and spontaneity
Rivaldo: I would like to see Barca's epic comeback against PSG, but I don't believe it. Winning the Cup will not save the season
Marquinhos: I'm getting more and more excited about Ligue 1. It's not PSG bad, just other teams at a good level