IT'S that time again… the National Television Awards.

Though let's be frank they may as well just be called the Annual Ant and Dec Awards as they seem to win everything going regardless of whether they're in the show or not.

The Geordie duo will be hoping to snap up yet another presenting prize at tonight's bash.

The popular double act are reigning champions in the best TV presenter category, having won the title for a record-breaking 18 years.

The Britain's Got Talent hosts will be hoping to make it 19 at this year's awards, where they face competition from Graham Norton, Bradley Walsh, Holly Willoughby and Phillip Schofield.

The ceremony, fronted by David Walliams, will see many stars of the small screen vying for accolades in categories such as drama, talent show and comedy.

Dancing On Ice, Britain's Got Talent, The Voice UK and Strictly Come Dancing are all contenders in the talent category, but X Factor missed out this year.

Ricky Gervais's After Life is pitted against Fleabag, Derry Girls, Sex Education and Mrs Brown's Boys in the comedy category.

Walliams is up against his Britain's Got Talent boss and co-star Simon Cowell for TV judge, as well as The Voice's Sir Tom Jones and Will.i.am and Drag Race star RuPaul.

Line Of Duty, Peaky Blinders, Call The Midwife, Killing Eve and Casualty will battle it out for the drama gong.

The National Television Awards will be broadcast live on ITV on January 28 from The O2 London.

And we'll be here keeping you amused while the talented people of television drama do their best to avoid the people who used to argue in a villa.

The show starts at 8pm. 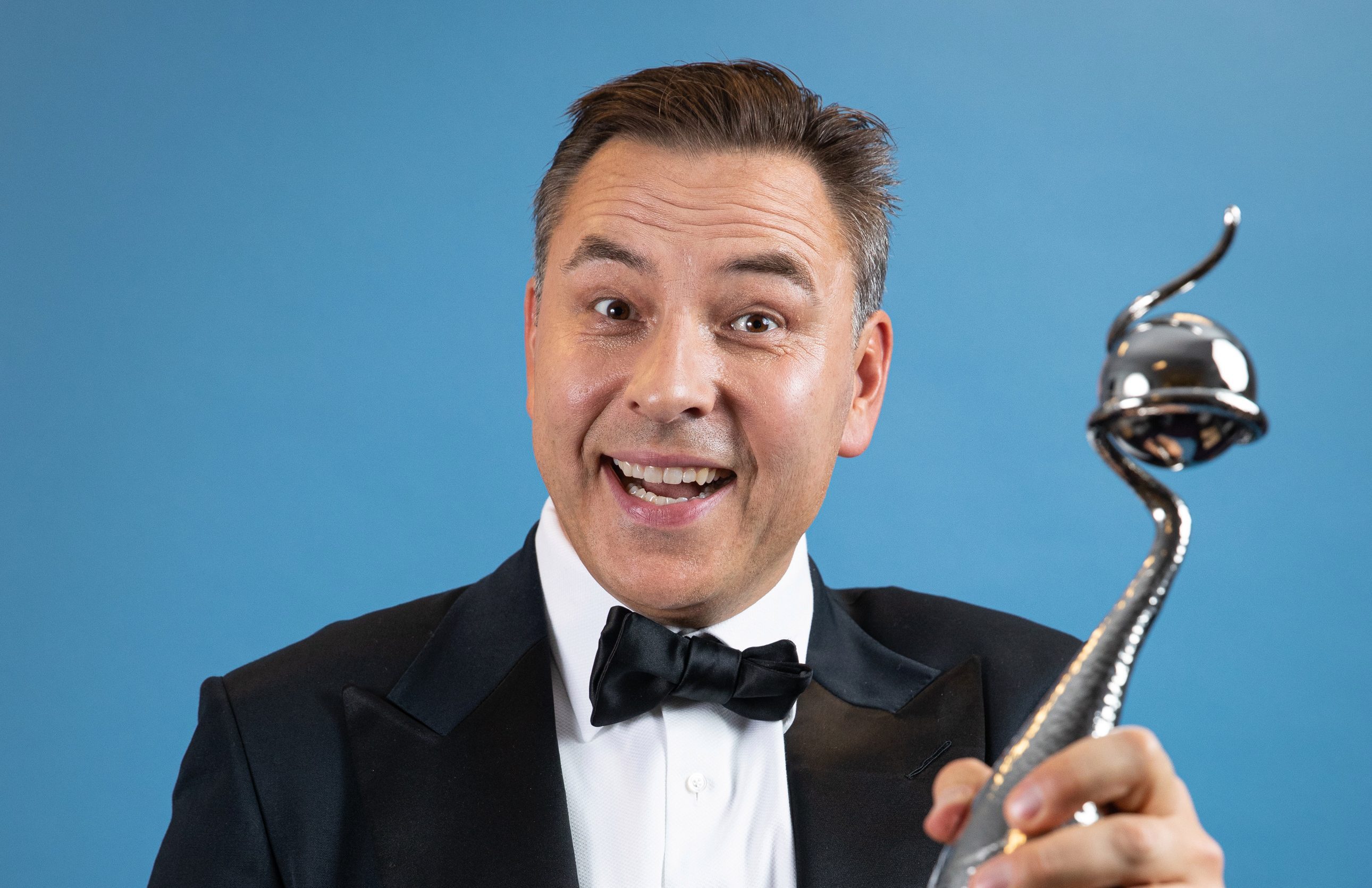 Mondo chef's taste of success with lockdown "cook along" videos

Coronavirus: Hospitals warned to have oxygen cylinders on standby as Covid-19 pushes systems to the limit