PATIENT care may have to be cut unless Rishi Sunak finds £8 billion this week for the NHS to cover extra Covid costs, health bosses have warned.

They have accused the Treasury of attempting to pay for the pandemic out of normal health service spending pots which means patients already on record waiting lists face longer delays for treatment.

It comes as the Government is facing a strike by nurses angry at a pay increase limited to one per cent.

Chief executive Chris Hopson told The Times it was worried that “the chancellor and the prime minister are going to renege on their commitment to cover all the NHS’s Covid-19 costs”.

He added that ministers were “clearly now looking for other ways to meet those costs, including robbing mainstream NHS budgets”.

Hopson urged Sunak to extend support at least to September, as with the furlough scheme and that if support was not agreed, hospitals would have to cut services from April 1.

“The absolute worst-case scenario is that the government refuses to cover any extra Covid costs next [financial] year,” he said.

“That would leave the NHS with an unthinkable £7 billion - £8 billion gap for the first half of next year.”

At present there are 4.5 million people on NHS waiting lists, including 224,000 who have been waiting longer than a year, 150 times more than before the pandemic.

Danny Mortimer, chief executive of the NHS Confederation, which represents senior managers from across the health service, said that ministers needed to “level with the public”.

“The government faces the politically unacceptable legacy of hundreds of thousands of patients left with deteriorating conditions for the remainder of the parliament,” he said.

Treasury sources say that there are no plans to make the NHS pay for Covid out of pre-pandemic budgets.

They pointed to the £18 billion left in Covid reserves which has yet to be allocated.

The row over nurses pay looks set to continue as the opposition say a newly-qualified nurse earning a £24,907 salary would face a real-terms cut to the tune of £174 if the rise goes ahead. 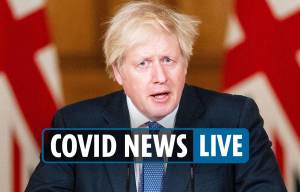 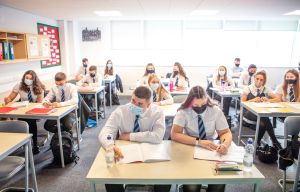 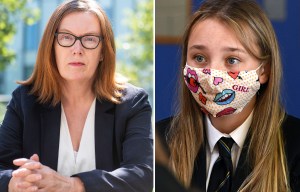 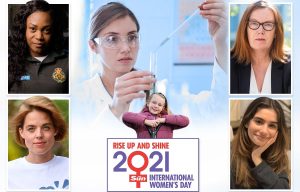 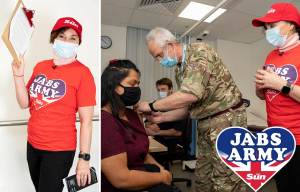 Shirley Ballas joins the Sun’s Jabs Army and says 'It’s a ten from me!' 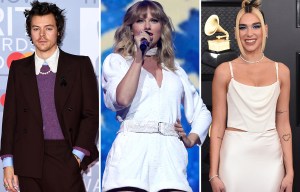 STARS WILL BE OUT

Looking ahead to the Grammy Awards 2021

Boris Johnson has defended the pay hike offer to nurses insisting he had "tried to give them as much as we can".

The PM said he was "massively grateful to all NHS staff" insisting "what we have done is tried to give them as much as we can".

Mr Johnson said "the independent pay review body will obviously look at what we’ve proposed and come back".