NEW Chancellor Rishi Sunak is being urged to flush away the hated “toilet tax” amid fury at public loo closures.

Tory MP Ric Holden told the Treasury to stop “taking the p*ss” and waive business rates on the lavs because cash-strapped councils have had to shut them down.

And he urged Mr Sunak to use his first Budget to throw the endangered loos a lifeline.

Mr Holden, co-chairman of the cross-party MPs group on local democracy, warned it was aiding the decline of the high street because shoppers caught short often have nowhere to go.

He told The Sun: “People will think the Treasury are taking the p*ss, charging millions of pounds a year in business rate to keep public toilets open. It’s hardly a surprise so many have closed.”

The previous Government proposed to waive the tax on lavs but never got round to passing it. 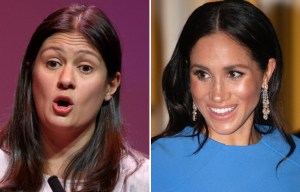 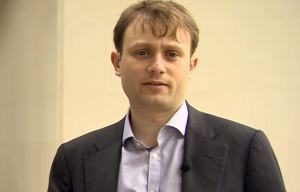 Who is Andrew Sabisky and what are his views on eugenics?

But he will miss the G20 as he scrambles to finish it in time.

He and the PM are holding a Budget summit at No10 amid reports of a pension tax relief cut and council tax hikes for the rich to fund a public spending spree.

Treasury sources said “everything is on the table” when it comes to the Budget.