LUPIN's fake suicide scene has been blasted by Netflix fans after the prison guards missed a VERY obvious clue.

The French drama sees master criminal Assane Diop, played by Omar Sy, out for revenge for his father's death — but fans have spotted several glaring plot holes in the new binge-worthy series.

One viewer took to Reddit to complain the Netflix series, based on Leblanc’s original books, failed to hold their suspension of disbelief.

Redditor bycoolboy823 posted: “To be honest, having read the original Lupin story sometimes you just have to believe some tricks can be done. But that suicide sequence…”

Assane's father Babakar was wrongfully imprisoned for robbing a priceless diamond necklace from his employer, and was later found hanging himself in his cell.

But rather than run over to the prisoner to help resuscitate him the burly guard shouted "I need a doctor".

This left fans baffled as another fan pointed out the prisoner's cell would have been checked for items that could be used to harm himself.

One fan said: “How could that basketball harness even be missed?

“Like, they’re either the most incompetent health professionals or he can use tricks to hide the net even when he's unconscious.”

Part one of the French crime drama premiered on the popular streaming service last week.

The show, which is divided into two parts and has a total of 10 episodes, aired the first five on January 8.

The French drama has been a surprise hit for Netflix about 70 million households projected to watch at least some of the series in its first 28 days.

"I'm on Episode 5 of #Lupin losing my mind at this ending," wrote one Twitter user. 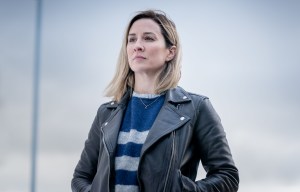 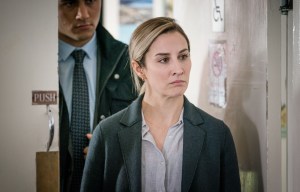 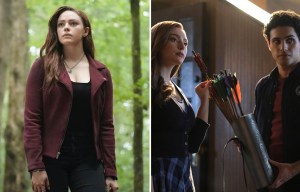 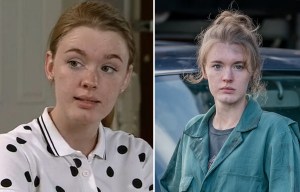 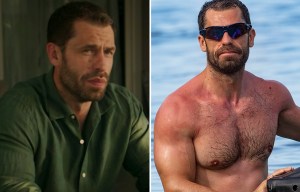 Comparing that to recent cultural sensations The Queen’s Gambit and Bridgerton bringing in 62 and 63 million viewers respectively.

The closing Lupin's part one finale read "another part is coming," which frustrated fans even more because they wanted to know what happened.

One wrote: "Nah netflix is SO wrong for ending part 1 of Lupin on a cliffhanger like that........"

A second added: "Lupin? I'm so annoyed with this ending."

Henri left Montreal: The separation from the children is burdensome. Forced to return to London
Hames on returning to Real Madrid: No one wants to see me there anymore. This is part of football
Real Madrid is the only club from Spain to win the first leg of the 1/8 final of the Champions League
14 million from hair transplant clinics, 6 million from a clothing brand, 0.5 million from fitness centers: a guide to Ronaldo's business empire
I hope Messi wins something with the national team. He is one of the best in the history of football. Marques about the Barca forward
Capello about red Traileru: Even Zidane did not believe! Did you see him laugh? Atalanta was unlucky
Dejan Kulusevski: No one will take away from me the pleasure of daily training with Ronaldo. This experience is for life
Source https://www.thesun.co.uk/tv/13821832/netflix-lupin-suicide-prison-guards-clue/