NETFLIX is back online after users were locked out of their apps by an error message for two hours today.

The surprise outage (confirmed to The Sun by Netflix) on Thursday meant that users were unable to watch their favourite TV shows and movies.

Netflix down – what happened?

Thousands of users complained about Netflix not working.

The outage seemingly began at around 1.30pm on Thursday afternoon UK time – and 8.30am New York time.

But Netflix confirmed that its systems were working again around two-and-a-half hours later.

According to Down Detector, the app was offline across Europe and some parts of the USA.

However, most of the USA's Netflix customers were only just waking up, so the scale of an American outage is not yet clear.

The app was offline for around two hours.


Netflix not working – what were users saying?

The majority of users complained that video isn't streaming.

Others reported issues connecting to the service altogether.

And a large number of users moaned that they can't log in to Netflix.

The Sun was able to confirm the outage: attempts to play video caused an error message.

Netflix outage – was there an official response?

Netflix admitted it was aware of the issue and said it was working to resolve it.

A Netflix spokesperson told The Sun: "We're sorry for the inconvenience and we're working to fix this as quickly as possible."

In a later statement, a Netflixed spokesperson confirmed that the issue had been fixed.

“Some of our members were unable to use Netflix for approximately two hours today," Netflix told The Sun.

"This issue has now been fixed. We're sorry for the inconvenience this caused."

We've asked Netflix if there are plans to compensate users, and will update this story with any response.

During the outage, the official Netflix server status page confirmed that users were unable to stream video.

It says: "We are currently experiencing issues streaming on all devices.

"We are working to resolve the problem. We apologise for any inconvenience."

There is currently no official time for when service will be restored.

Use Netflix on a computer or laptop? Try these useful shortcuts

Here are some handy keyboard shortcuts...

In other news, Netflix recently raised prices in the UK after a similar hike in the USA. 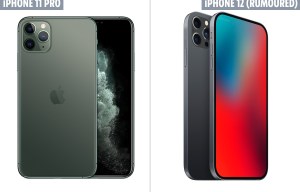 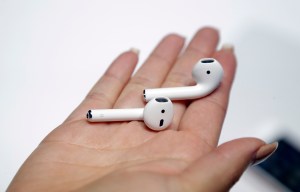 How to get Airpods for £111 this Black Friday 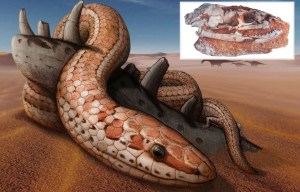 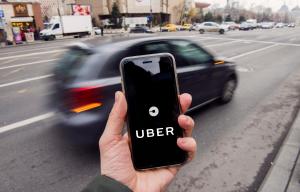 Uber will start recording your conversations in taxi journeys 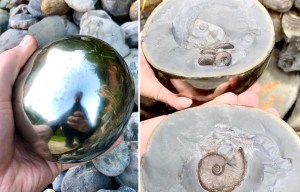 "I'VE GOT THE SNITCH"

And, use this Netflix trick to make sure you see fewer rubbish films.

There is a real chance that 50-60 clubs will go bankrupt. The owner of Huddersfield about the consequences of the pandemic
Valverde about the game with Manchester City: we Want to play so that we can go further. Real is ready to do anything for this
Great selection from Roma: KAFU opens up in the box and waits for a pass, but instead Totti and Batistuta score masterpieces
Sabitzer has been exposed to coronavirus in April
In the 90s, the Russian club played in the Finnish championship: the players carried cigarettes, the President went on the field. It ended because of the default
Flick about Holand: it is the first season, so it is too early to compare it with Levandovsky
Felix sprained a knee ligament in training. This is his 3rd injury of the season at Atletico
Source https://www.thesun.co.uk/tech/10394615/netflix-down-offline-not-working-app-outage-online-error/