NAYA Rivera's sister says she "doesn't care how things look" as pictures show her moving in and running errands with her late sibling's ex-husband.

New photos show the two holding hands while shopping at Target and moving Dorsey's things from his home earlier this month.

Other photos show Dorsey and Nickayla together over the course of several days doing yard work, bringing belongings into their new home or talking.

They have been spotted together several times over the past month.

Dorsey, 37, will reportedly share responsibility with Nickayla for his five-year-old who was with his mother the day she drowned in California’s Lake Piru, according to Daily Mail.com.

Dorsey and Nickayla are reportedly renting a three-bedroom home after she was seen helping Dorsey move his belongings from his previous place nearby in North Hills, in the San Fernando Valley, on September 6.

On Monday night, Nickayla shared an Instagram story, stating: "In the darkest times of my life, the only thing that is important is my friends and family. Showing up for my nephew, even though I can't show up myself.

"Im not concerned with the way things look because no one can see each agonizing moment we all endure.

"What matters most I've learned, is to show compassion, not to judge others, & never take a moment of life for granted.

A witness to the pair’s subsequent trip to a Target told the Mail: “They were fooling around and chatting the whole time,.”

Naya, who starred on the hit TV show Glee, and fellow actor Dorsey rekindled a previous relationship after the actress’ split from rapper Big Sean in 2014; they were married in July 2014 and Josey was born on September 17, 2015.

Naya initially sought to split from Dorsey in 2016, though the two reconciled. They eventually made their separation official in 2018.

On July 13, Ventura County Sheriff’s Office confirmed that 33-year-old Naya was discovered floating near the surface in the Lake Piru’s northeast region.

The actress went missing while on a boating trip to the Los Angeles area reservoir with son Josey. 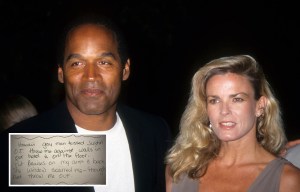 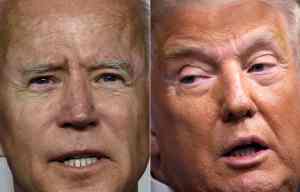 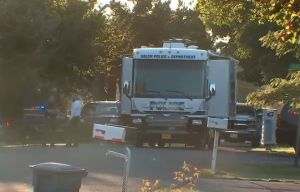 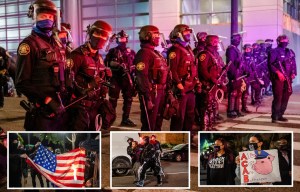 When she failed to return her rental boat on time, employees searched for the missing watercraft and discovered Josey on board alone wearing a life vest.

A 911 caller told the dispatcher that the youngster’s mother was “nowhere to be found” and police later confirmed that a second life jacket assumed to be Naya’s was also on the boat along with her purse and wallet.

Her death was officially ruled an accidental drowning.

Koeman Pro 1:3 with Real Madrid: a Controversial penalty affected the result. Barcelona didn't deserve to lose
Mendy has conceded 1 goal in 4 games at Chelsea. Kepa - 6 for 3 matches this season
RB Leipzig expects Liverpool to offer 40+ million pounds for Upamecano in January (the Sunday World)
Real Madrid contacted Pochettino before the Clasico (Onda Cero)
RFEF can punish Koeman for words about VAR after the Clasico
Luke Shaw: Their goalkeeper made a couple of saves and left Chelsea in the game. Manchester United should have taken 3 points
Vasily Utkin: Khabib will return. I am sure
Source https://www.thesun.co.uk/news/12803148/naya-riveras-sister-ex-belongings-home-move-together/