TOXINS in water produced by bacteria killed more than 300 elephants in Botswana this year, officials said on Monday.

The shock announcement is the result of a months-long investigation into the deaths which had baffled and alarmed conservationists.

Experts previously feared mass poisoning by poachers but the huge mammals were actually killed by Cyanobacteria – microscopic organisms common in water and sometimes found in soil.

Not all produce toxins but scientists say toxic ones are occurring more frequently as climate change drives up global temperatures.

Cyril Taolo, deputy director of the Department of Wildlife and National Parks, told a news conference the number of elephant carcasses found since deaths were first reported around early May had risen to 330, from 281 in July.

"What we just know at this point is that it's a toxin caused by cyanobacteria," said Taolo, adding the specific type of neurotoxin had yet to be established.

Authorities will monitor the situation during the next rainy season, and Taolo said for now there was no evidence to suggest that Botswana's wildlife was still under threat as officials were no longer seeing deaths.

The department's principal veterinary officer Mmadi Reuben told the same news conference that questions remained as to why only elephants had been affected.

Other animals in the Okavango Panhandle region appeared unharmed.

Some cyanobacterial blooms can harm people and animals, and scientists are concerned about their potential impact as climate change leads to warmer water temperatures, which many cyanobacteria prefer.

Southern Africa's temperatures are rising at twice the global average, according to the Intergovernmental Panel on Climate Change.

"It amounts to having the right conditions, in the right time, in the right place and these species will proliferate," Patricia Glibert, a professor at the University of Maryland Center for Environmental Science, who has studied cyanobacteria, told Reuters.

"These conditions are coming together more often, in more places, so we are seeing more of these toxic blooms around the world."

In neighbouring Zimbabwe, about 25 elephant carcasses were found near the country's biggest game park and authorities suspect they succumbed to a bacterial infection. 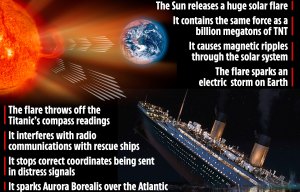 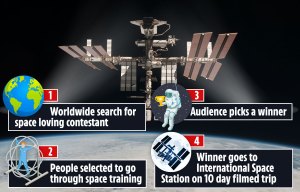 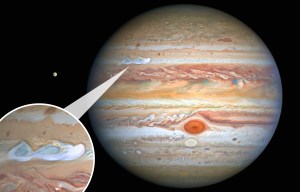 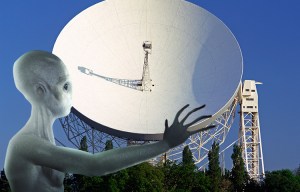 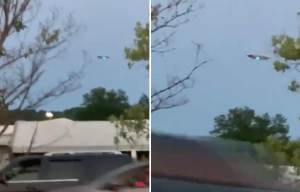 The animals were found with tusks intact, ruling out poaching and deliberate poisoning. Parks authorities believe the elephants could have ingested the bacteria while searching for food. The carcasses were found near water sources.

"We considered the possibility of cyanobacteria but we have no evidence that this is the case here (in Zimbabwe)," said Chris Foggin, a veterinarian at the Victoria Falls Wildlife Trust, which tested samples from dead elephants from Zimbabwe and Botswana.

Zimbabwe has sent samples to Britain and is waiting for permits to send samples to two other countries, Foggin said.

Africa's overall elephant population is declining due to poaching but Botswana, home to almost a third of the continent's elephants, has seen numbers grow to around 130,000.

Barcelona will sue a journalist for making racist statements about Fati
Frank Lampard: Mendy is our number one, but everyone has the right to prove their superiority in the competition
Ex-head of Loco Naumov: We need to beat Red bull in the second leg and go from 3rd place in the playoffs Europa League
CSKA starts in the Europa League. Beat Wolfsberg?
Arteta on not including Ozil in Arsenal's Premier League bid: I couldn't get a better game out of him
Ex-FIFA inspector Bartfeld on Loko Red Bull's 2nd goal: the Referee made a mistake. There was a direct kick to the legs, went the development of the attack
Vinicius after 2:3 with Shakhtar: real are already focused on winning the Clasico
Source https://www.thesun.co.uk/tech/12729940/mystery-mass-poisoning-elephants-botswana-bacteria/