MORNING Joe's host said on Friday that Rep Jim Jordan was "peddling lies to morons" after a heated congressional hearing this week.

During the hearing on Thursday, Jordan berated Dr Anthony Fauci over American liberties he claims were "assaulted" this year during the coronavirus pandemic.

“Are we going to continue this forever?" Jordan said. "What outcome do we have to reach before Americans get their liberty and freedom back?”

“No personal liberties were taken away," Scarborough said. "It's sheer idiocy playing for the lowest common denominator.”

“You have to be a moron to believe it but I guess there's a lot of morons out there.”

Jordan during the hearing claimed that civilians' rights are being taken away.

Scarborough went on the explain during his show that the Supreme Court and state courts have reviewed such cases, and no freedoms were being taken away.

Instead, they claimed Fauci was being used as a scapegoat to spread lies about the coronavirus.

“They have lied about Dr Fauci and spread conspiracy theories. It's personal, they’re trying to attack the messenger as they’ve been lying to the American people” the MSNBC host said.

“They make things up, saying Fauci killed people during the aids pandemic, and Jim Jordan peddles those lies.”

The hearing on Thursday ended with Representative Maxine Waters, a Democrat, telling Jordan to "respect the chair and shut your mouth" after he went over his time. 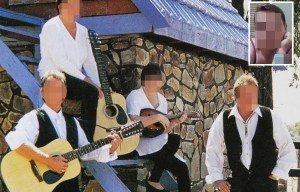 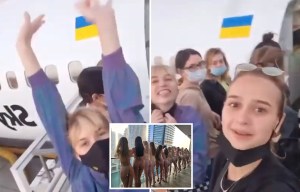 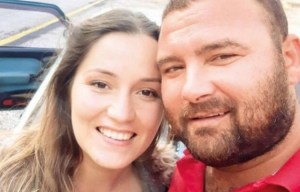 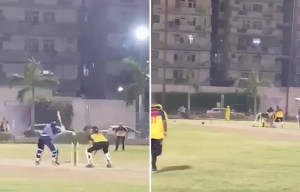 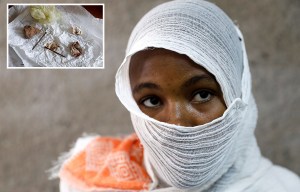 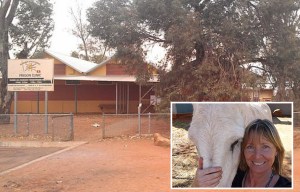 Jordan is a Republican congressman who has served as one of the four representatives for Ohio since 2007.

Jordan is a close friend and ally of former President Donald Trump and was awarded the Presidential Medal of Freedom in January.

Since 2018, he has been involved in a sex abuse scandal after allegations of sexual misconduct were made against Richard Strauss – the former Ohio State team physician during Jordan's tenure as an assistant coach at the school.