THIS is the horrifying moment a racist thug shoved and spat on an Asian couple in Washington state, saying they were to blame for the coronavirus crisis.

The man and woman were walking to their car in Seattle on Saturday when they were set upon by the suspect, who hurled abuse and said the COVID-19 outbreak was their "fault."

The Seattle Police Department shared the shocking footage which shows the masked couple walking when they are approached by the suspect, who grabs the man's face and shoves him.

The suspect wearing a hoodie also spat on them during his coronavirus-related outburst at the Golden Gardens parking lot, cops said.

In the security camera footage, the two men argue with each other as the terrified woman looks on.

The bully is forced to back down when his victim stands up and continues to move towards him and leaves the scene.

The male victim was left with minor injuries and an investigation into the incident is pending.

Earlier on May 23, a man chased another woman as she was parked in traffic.

"The suspect continued to yell at the victim, 'Where are you from?'"

“The suspect approached the victim’s driver’s side window on foot, knocked on her window and asked, ‘Where are you from … where is your ID?’" cops said.

The suspect then began snapping photos of her car and saying "Chinese disease … they bring it here!" before attempting to chase the woman's car.

Fifteen minutes later, the couple were harassed nearby.

Later that evening, officers responded to another bias incident at NW Market Street, where restaurant employees said a man came in, knocked on the windows, kicked a sign, and threatened to throw a table at the business owner before he picked up a wooden door stop and threw it. 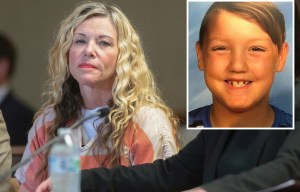 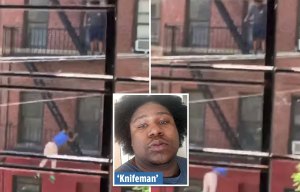 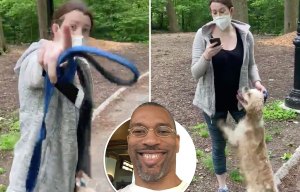 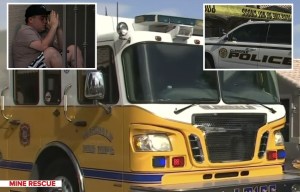 Girl, 3, drowns in a pool 'after family got distracted' during Airbnb party 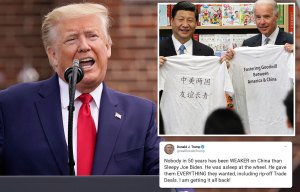 The same man had shouted abuse at the victim the day before when he arrived at the restaurant.

"The suspect description in all of these crimes is very similar," police said. "[He] is described as a white male, in his thirties, approximately 5’10 tall, muscular build, with dark hair."

SPD’s Bias Crimes Unit is actively investigating these shocking cases along with patrol officers and other department resources.

After football, Buffon will return to school. He once faced prison for a false diploma
Ronaldo scored the first goal for Juventus from a free kick. There were 43 attempts
Ronaldo is the first in 59 years to score 25 goals for Juventus in Serie A in a single season
Sulscher on 5:2 with Bournemouth: I am happy with the energy of Manchester United and the goals scored. It was a match for the fans
Rashford on 5-2 with Bournemouth: it's Important to push on until the end of the season. Exciting time
⛔ This is the first League of Armenia was stopped because of dogovornjakah. Banned 5 clubs and 58 people (45-for life)
Greenwood scored 15 goals in a season and became the youngest Manchester United player with such a result in 37 years
Source https://www.thesun.co.uk/news/11708205/racist-thug-spits-asian-couple-blames-coronavirus/