Mom slams hospital guards who tackled and punched son, 16, as he ‘made gun threats’ during ‘mental health episode’

AN angry mom slammed police officers for their violent treatment of her teen son during a mental health incident.

Jessica Long took her 16-year-old son Hayden to the emergency room at Atrium Health for a mental health crisis in December and immediately asked a security guard to help get her son into the hospital.

Instead of helping to calm her son - who has been treated for mental health incidents in the past - Long claims the guards escalated the problem by resorting to physical force.

"I motioned for the first guard to come out, and when he did I immediately told him that my son needed treatment," she told CBS affiliate WBTV.

"And these were big guys, and my son's what, maybe 120 pounds. They did the worst; they made it worse."

The guards then shoved the teen so hard he flew out of his shoes.

Long said she tried to intervene because the guard was preparing to tase her son.

While Long's back was turned, a second security guard appears to tackle Hayden to the ground before the teen is held down by both men for more than five minutes.

Minutes later, local deputies arrive at the scene to find the teen sitting on the sidewalk handcuffed with a mouth full of blood.

That's when Hayden spits at Deputy Justin Polson, who punches the boy twice in the head, the shocking video shows.

"Spitting blood in a law enforcement officer's face is a felonious assault," said Beam, who asserted that Polson "had a right to stop that assault from occurring."

"He kept saying to the officers that he had a gun and he wanted to shoot people," said Maureen Swick, Senior Vice President for System Nurse Executive at Atrium Health.

"So, [the guard] took the action that he thought was necessary."

Long said she'll no longer turn to the hospital for help and demanded accountability for the guards' violent actions against her son. 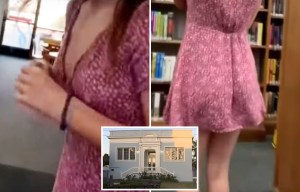 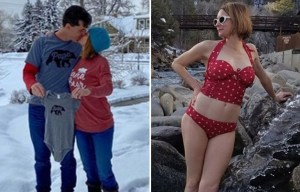 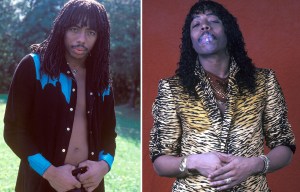 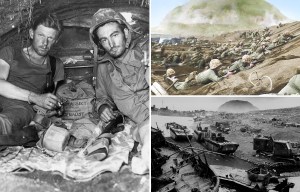 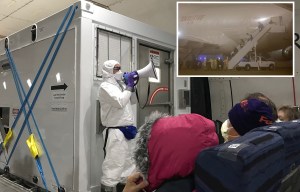 "No one is being held accountable except for the 16-year-old who was at the hospital for help," she said.

"The trained adults who should have been able to handle the situation and help - made the whole thing entirely worse."

Although Hayden wasn't seriously injured, she said he's traumatized by the incident.