Telecoms giants like BT, EE, Vodafone and Tesco Mobile all sell mobile phone handsets that can't be used on other networks unless they are unlocked.

But from December 2021, the firms won't be allowed to do so anymore following a consultation by Ofcom.

The regulator announced the plans in December last year, but has today confirmed them.

It comes after it found that a third of phone users are put off switching by locked handsets.

Unlocking your phone can be a potentially complicated process, which can also cost around £10, Ofcom said.

How to cut your mobile bill

FIRSTLY, decide if you’re happy with your current deal and whether you want a new deal or handset - or both.

If you’re outside the minimum term of your contract then you can leave penalty free - and you might be able to find a cheaper deal elsewhere.

Pay-as-you-go deals are better for people who don’t regularly use their phone, while monthly contracts usually work out cheaper for those who do.

The best way to find a new deal is by checking comparison websites, such as MoneySupermarket and uSwitch.com, which compare tariffs and handset prices.

It’s also worth trying Billmonitor, it matches buyers to the best pay-monthly deal based on their previous three months of bills.

It only works if you’re a customer of EE, O2, Three, Vodafone or Tesco Mobile and you’ll need to log in with your online account details.

MobilePhoneChecker has a bill monitoring feature that recommends a tariff based on your monthly usage.

If you’re happy with your provider then it might be worth using your research to haggle a better deal.

Selina Chadha, Ofcom’s Connectivity Director, said: “We know that lots of people can be put off from switching because their handset is locked.

“So we’re banning mobile companies from selling locked phones, which will save people time, money and effort – and help them unlock better deals.”

Ofcom today also announced that from June 2022, telecoms customers will be given a summary of the main terms of their contract in writing - before they sign up.

This will include contract length and prices, and broadband firms will have to tell customers the minimum internet speeds they can expect too.

Currently, you can only switch automatically between BT, Sky and TalkTalk using Openreach's copper network.

But it wants to improve the process for moving to other networks - such as Virgin Media, CityFibre, Gigaclear or Hyperoptic.

Ofcom said it'll shortly consult on more details proposals for all broadband customers, but hasn't yet confirmed a timeline. 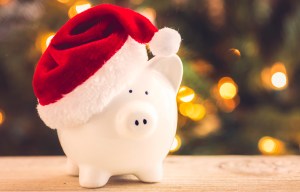 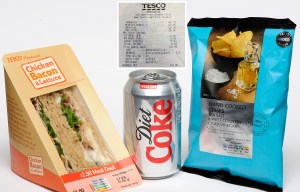 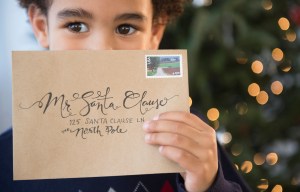 SANTA IS COMING TO TOWN

How to get a FREE letter from Santa 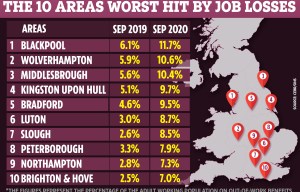 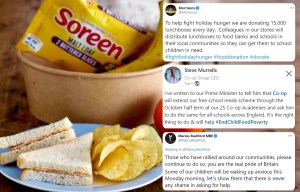 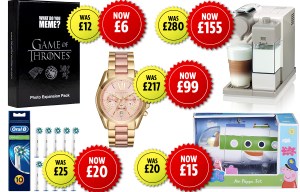 Last year, Ofcom announced new rules for mobile firms to move millions of out of contract customer to cheaper SIM only deals.

If you're struggling to pay your bills due to coronavirus, check out our guide on what help is available.

Are you wasting £92 a year on phone bills? New app Yboo helps you switch to cheaper deal

Anton Ferdinand on the racist scandal with Terry: I was sent a bullet in the mail. Insults in social networks came every hour
Manchester City have offered 19 million euros including bonuses for 17-year-old Argentine midfielder Sarmiento
Rehagel is a bandit from whom I will not accept an apology. The story of the worst injury in the history of the Bundesliga
Barcelona's presidential election will be held on January 24
Koke: to beat Bayern, you need to play a nearly perfect match. I hope their unbeaten streak ends tomorrow
Loew can return Muller, Boateng and Hummels to the German national team if there are a lot of injuries
Nacho about the Real Madrid game: That's not how titles are won. Working to get better
Source https://www.thesun.co.uk/money/13031385/mobile-phone-firms-banned-selling-locked-handsets/