MINISTERS still have no plan for how to get to net zero carbon emissions by 2050, despite setting the target in law more than two years ago.

They were accused of making “big promises full of fine words that won’t stand up”.

It comes as Britain prepares to host the COP26 climate summit in Glasgow later this year.

Labour MP Meg Hillier, chair of the the public accounts committee, said: “Government has set itself a huge test — but there is little sign that it understands how to get there.

“And almost two years later, it still has no plan

"We must see a clear path plotted, with interim goals set and reached.

School years split into 5-terms being looked at by Government, says Williamson 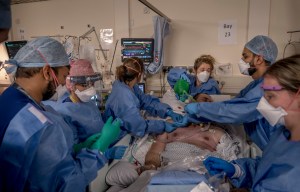 'SLAP IN THE FACE' 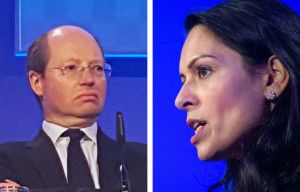 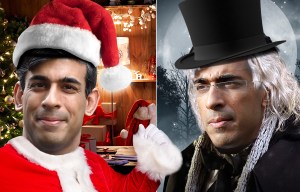 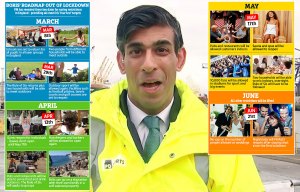 Lockdown lifting could be DELAYED as Rishi admits roadmap 'might change' 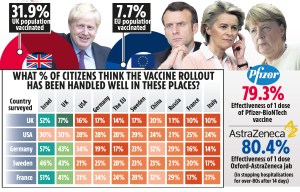 VACC TO DRAWING BOARD

"COP26 is a few months away; the eyes of the world, its scientists and policymakers are on the UK - big promises full of fine words won’t stand up.”

The committee demanded a fresh advertising blitz and a campaign to get the public on board.

A Government spokesman said it was nonsense there was no plan, adding: “We have been leading the world in tackling climate change.”