NEW mum Millie Radford claims that giving birth to her first daughter Ophelia “wasn’t that bad” and she did so without an epidural.

The 18-year-old, who is part of Britain’s biggest family, delivered her first born just over a week ago and said she “loved every second of it.”

The teen mum took to her Instagram stories where she answered fans questions about the birth.

Asked how she found labour, she responded: “Loved every second of it, couldn’t believe how fast it went.”

A second follower then asked how painful she had found the delivery.

“Honestly it’s not that bad, I think I just got lucky because she wasn’t back to back, when I got to the hospital I was already 6cm (dilated)” Millie responded.

Her seemingly pain-free birth left many questioning whether she had opted for an epidural but Millie revealed she had done it all on gas and air.

Describing her birth as laid back, Millie said the only negative was having to go into theater towards the end of her delivery.

The daughter of Sue Radford, who was her birthing partner, went on to reveal that the labour had lasted just five hours and she had delivered her daughter in a birthing pool.

Millie had no intention of using the pool but one had come available when she arrived at hospital and she said she would “100 per cent” recommend it.

And parenthood appears to have continued to be a dream come true for Millie who revealed she has been getting plenty of sleep as has Ophelia.

Asked if Ophelia, who shares her mum's middle name, had been up in the night Millie said: “NO!! I have to wake her up for night feeds and she doesn’t wake up till 9am.”

The tot’s full name is Ophelia Jo Radford, and the teen announced her arrival with an adorable snap on her Instagram page. 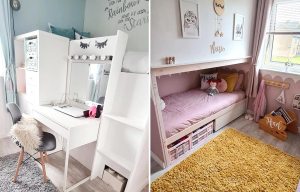 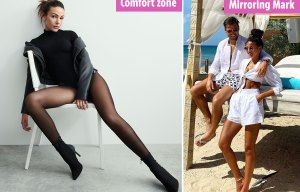 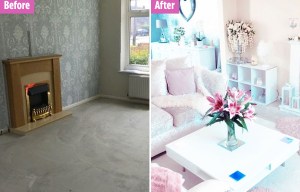 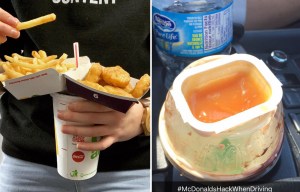 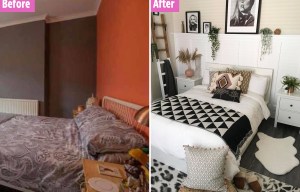 For more Radford Family stories, here's everything you need to know about Millie's labour with baby Ophelia.

Plus we took a look inside the family's ten-bedroom Morecambe home.

Barca fans believed in the early departure of Bartomeu (due to disputes over the date of the referendum). In vain: there were no thoughts of retirement, the trophies are somewhere near
Josep Bartomeu: I had no intention of resigning. Barca will have trophies this season
Zinedine Zidane: Hazard is ready. We are happy, this is good news
Zidane on ISCO's words: it's ambition. Everyone wants to play
Bartomeu about VAR: In the match against Real Madrid, a non-existent penalty was awarded. We need fair football
Ian Wright: it's a Pity Ozil isn't playing, but Arteta's tenacity is admired
Josep Bartomeu: it was Important to start a new era for Barca with Messi. The Interests of the club are above all
Source https://www.thesun.co.uk/fabulous/12741314/millie-radford-loved-giving-birth-easy-painless/