Megxit shock: ANOTHER family member to reside in Canada amid Meghan Markle and Harry move?

Meghan Markle and Prince Harry’s bombshell Royal Family drop out shocked the nation last month. The Duke and Duchess of Sussex revealed “after many months of reflection” they would “step back as ‘senior’ members of the Royal Family”.

The new royal “model” will take effect from spring 2020.

The Queen has since said she “supports” her grandson and his family, and that Harry, Meghan and their son Archie Harrison will “always be much loved members” of her family.

She added: “I recognise the challenges they have experienced as a result of intense scrutiny over the last two years and support their wish for a more independent life.

“I want to thank them for all their dedicated work across this country, the Commonwealth and beyond, and am particularly proud of how Meghan has so quickly become one of the family.” 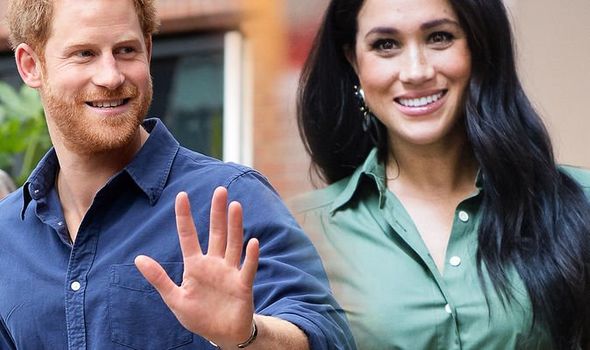 Megxit SHOCK: Another family member could move to Canada amid Meghan and Harry's move (Image: GETTY) 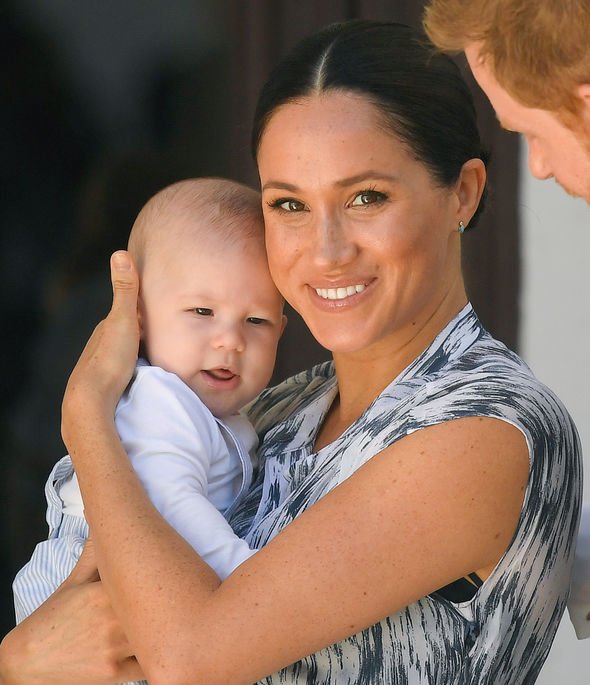 Meghan returned to Canada last month after only a few days back in the UK.

Prince Harry, however, stayed for a couple of weeks to carve out the new roles for himself and his wife.

But the couple should start to settle in after almost a month together as a family in the North American nation.

Now, the Sussexes’ move seem to have inspired another member of the family. 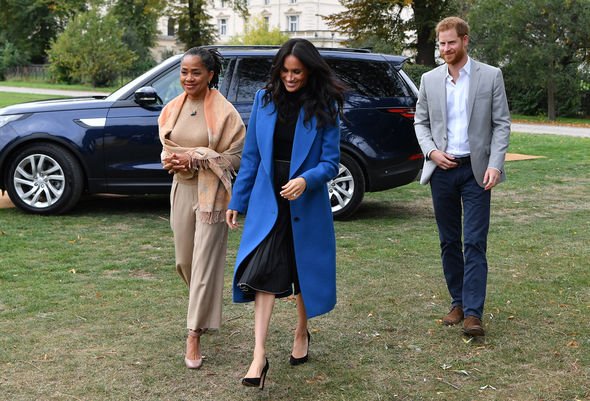 According to an insider, Meghan’s mother Doria Ragland has spent a lot of time in Canada with the family.

The source told People: “Doria says, ‘Meghan is strong and will always be okay.'"

Apparently, Ms Ragland is mostly obsessed with the fact she gets to see more of her grandson Archie.

The insider revealed Doria thinks “her grandson is the cutest.”

The source continued: “Meghan had friends and her mom around while Harry remained in England.

“She definitely gets a lot of her strength from her mother.”

Meghan and Harry have settled into a waterfront mansion on Vancouver Island. 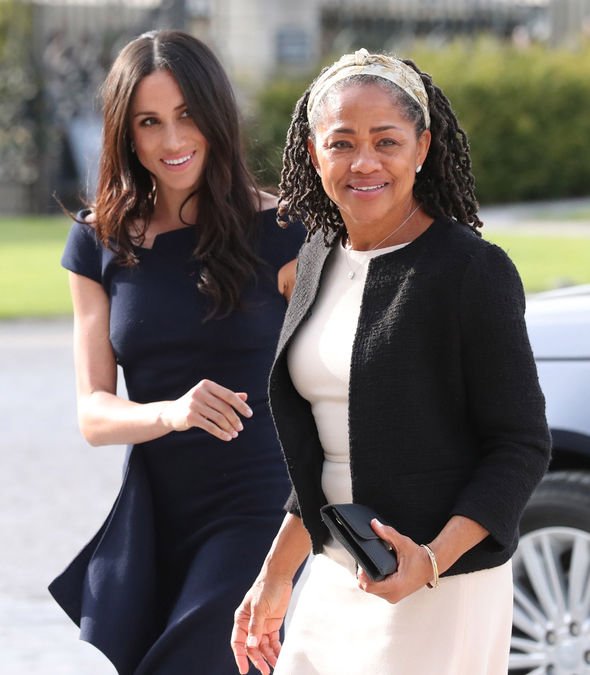 However, there has also been speculation Meghan and Harry want to spend the summer in Los Angeles, where Ms Ragland currently lives.

Recent reports have suggested the Sussexes are scouting out homes around Los Angeles.

A source said: “They have started to look at homes online and are in the process of interviewing security teams.

“They are getting their ducks in a row and seeing if it’s logistically possible.”

Stalker threatened to throw acid over ex, spat in her face, pushed her over and reversed his car towards her

8,400 people being monitored for coronavirus in California

Glasgow children will get free meals during school holidays

Obsessed stalker threatened to skin young mum alive... he even travelled from Manchester to Devon to hunt her down