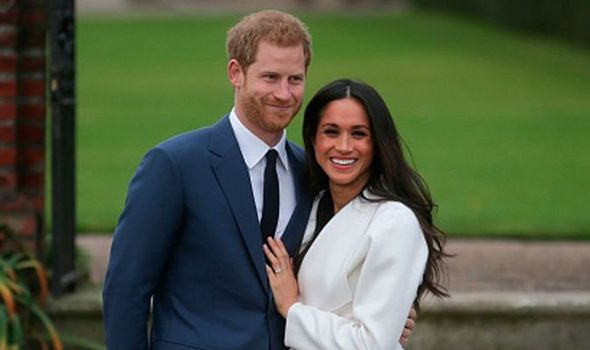 Harry and Meghan made the claim in a statement they issued on their website following the Queen’s reported decision that it is no longer tenable for them to keep the word Royal in their branding. Agreeing not to use it once they leave the family at the end of March, they said: “While there is not any jurisdiction by The Monarchy or Cabinet Office over the use of the word ‘Royal’ overseas, The Duke and Duchess of Sussex do not intend to use ‘Sussex Royal’ or any iteration of the word ‘Royal’ in any territory (either within the UK or otherwise) when the transition occurs Spring 2020.”

But experts have been shocked by the tone of the statement.

Royal writer Tom Bower, who is researching a biography of Meghan, said it “smacks of spiteful fury. I fear it will get worse”.

And constitutional expert Richard Fitzwilliams said the statement simply revealed the depth of antipathy between the Sussexes and the Palace.

He said: “They’re basically saying the royals can’t stop them using it, but they won’t be using it.”

He added: “It has been especially unnecessary to underline it in this way, especially as the agreement will be reviewed after a year.

“It simply emphasises the division we know is there. The tone is that they are unhappy – they’ve made it clear every step of the way.”

The loss of the Sussex Royal name is a huge blow to Harry and Meghan, who have spent a small fortune creating the brand, its website and the couple’s Instagram site with 11.2 million followers.

In January this year Harry held crisis talks with the Queen, Prince Charles and Prince William at Sandringham following the couple’s bombshell decision to stop carrying out official duties on behalf of the Queen and become financially independent. 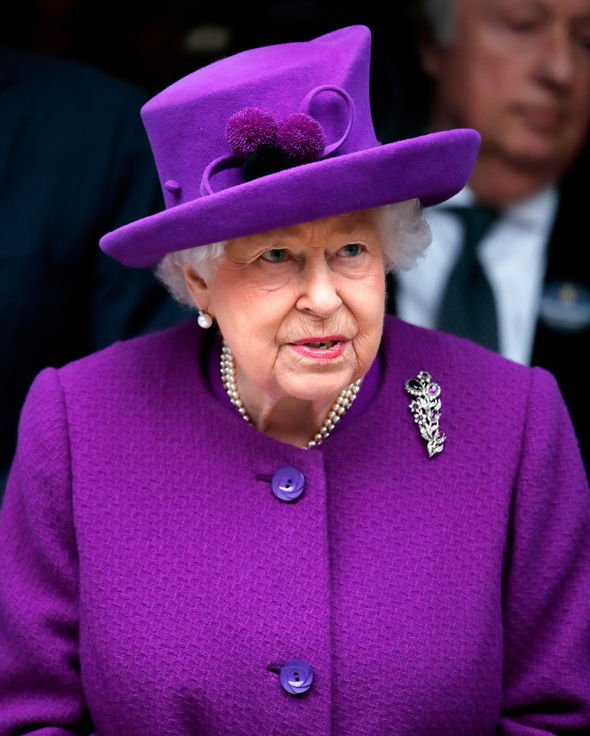 On Friday night they released their most recent statement, but then put out a fuller one on their Sussex Royal website.

While the couple agreed to back down, there was no specific pledge not to use the royal name or title in their private projects.

The couple’s defiance seems to reflect reported claims by friends of Meghan that Buckingham Palace could not stop her using the brand Sussex Royal.

Harry, 35, and Meghan, 38, describe themselves in the statement as a “valued part” of the Royal Family.

It comes after the statement made by the Queen in January at the conclusion of talks that simply described them as “much loved”.

One recent fallout from their departure has been the sacking of the 15 workers at the pair’s Buckingham Palace office. They want to base their new set-up in Canada and the USA.

In their statement they explain this was because it was funded by Prince Charles.

The Sussexes also revisit the thorny subject of the couple’s estimated £6million a year police protection bill, at present split between Scotland Yard and Canadian police.

In what was thought to be an amicable joint statement in January, the Palace declined to discuss the couple’s security arrangements.

Addressing his military duties, the Sussexes statement said: “In relation to the military, The Duke of Sussex will retain the rank of Major, and honorary ranks of Lieutenant Commander, and Squadron Leader.

“During this 12-month period of review, The Duke’s official military appointments will not be used as they are in the gift of the Sovereign. No new appointments will be made to fill these roles before the 12-month review of the new arrangements is completed.

“While, per the agreement, The Duke will not perform any official duties associated with these roles…he will of course continue his unwavering support to the military community in a non-official capacity.

Harry and Meghan’s statement baffled Palace aides and courtiers, who thought the deal had already been done.

One courtier said: “It is very worrying for the future. You have to ask yourself if you could ever do a deal with the Sussexes that wouldn’t unravel later. All they seem to understand is what they want.”

And a former palace aide warned: “The Queen should be in no doubt that this will just get worse.”

Some of the points the couple tackled on their website

“The Royal Family respect and understand the wish of the Duke and Duchess to live a more independent life as a family, by removing the supposed ‘public interest’ justification for media intrusion into their lives.”

“While there is precedent for other titled members of the Royal Family to seek employment outside of the institution, for the Duke and Duchess, a 12-month review period has been put in place.”

ABOUT THE TOP JOB

“As the grandson of Her Majesty and second son of The Prince of Wales, Harry remains sixth in line to the throne.” 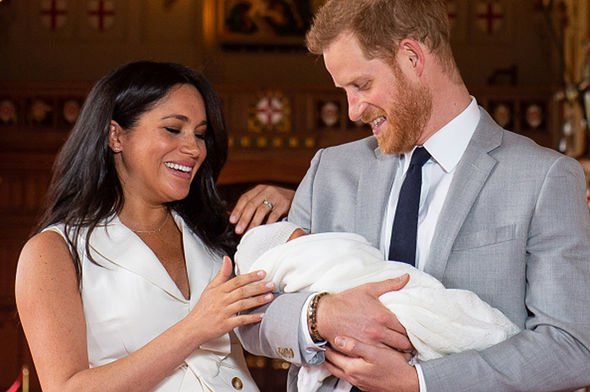 “The Duke and Duchess do not plan to start a ‘foundation’, but rather intend to develop a new way to effect change and complement the efforts made by so many excellent foundations globally.”

“The trademark applications that had been led as protective measures have been removed.”

“It is agreed that the Duke and Duchess will continue to require effective security to protect them and their son.”