The Duke and Duchess of Sussex have only posted photos from previous engagements in recent posts. It comes as they are quitting royal duties and forging a new life in Canada.

The last time the Sussexes shared new images was on January 22 when Meghan surprised followers with her visit to animal charity Mayhew earlier that month.

Since then, Meghan and Harry have only shared snaps from past engagements.

Most recently, a behind the scenes video was released showing Meghan’s time as guest editor of British Vogue in September 2019. 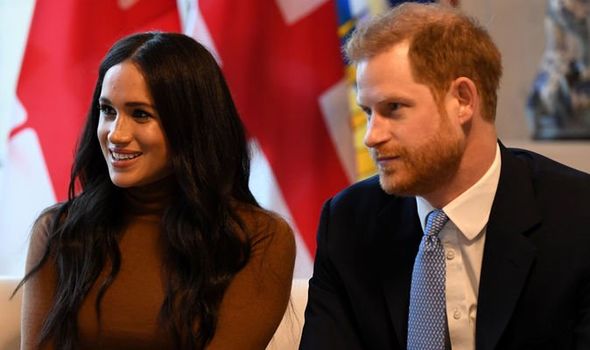 The Sussexes have only posted photos from previous engagements in recent Instagram posts (Image: GETTY) 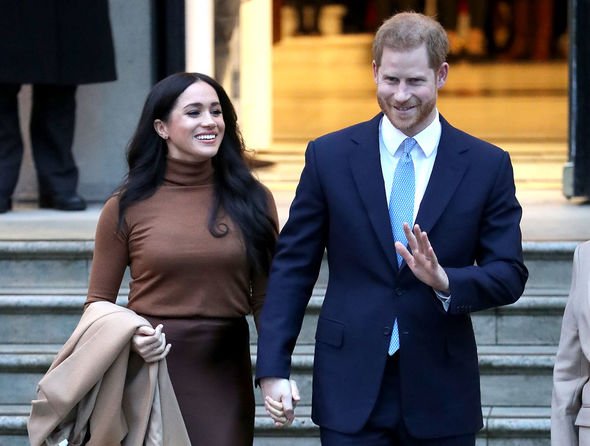 Meghan and Harry are quitting royal duties and forging a new life in Canada (Image: GETTY)

In the video shot in Vogue’s London headquarters last August, the magazine’s editor-in-chief Edward Enninful reveals the project began with a text message the previous January.

Meghan says: “I wanted to see if you would help me with Smart Works, right? And so, there we were, having tea.”

Mr Enninful replies: “I remember walking into Kensington Palace and I was so excited. 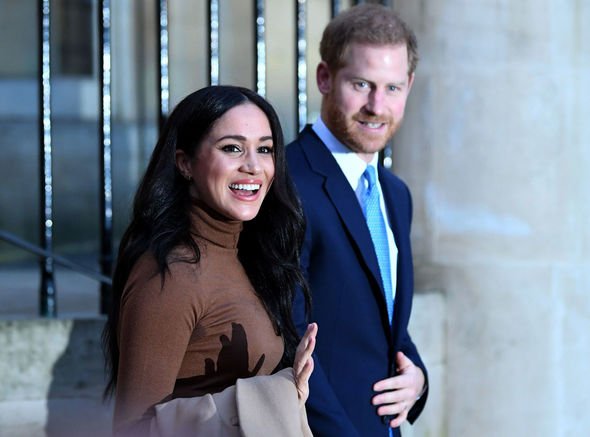 The last time the Sussexes shared new images was on January 22 (Image: GETTY)

Meghan laughs and adds: “From January to now, how much we’ve been working on this, and for me to just say, yes, you would help me on Smart Works - amazing.

“And maybe I could push it just a little bit more and see if you would be willing to let me guest edit.”

DON'T MISS
Meghan Markle wanted to be 'top dog' in royal family says radio host [VIDEO]
Why has the Queen ‘banned Meghan and Harry from using Sussex Royal'? [ANALYSIS]
'Queen put her foot down' Meghan Markle and Harry refused use of brand [INSIGHT] 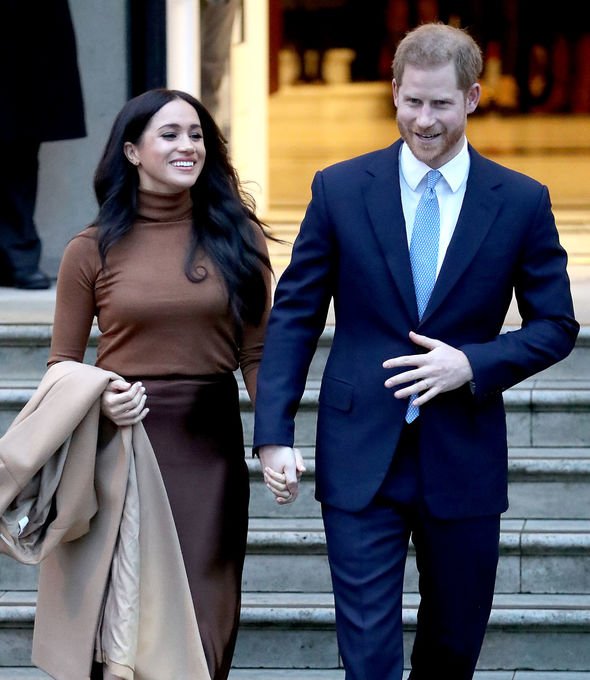 The Sussexes revealed plans to step back as senior royals in a bombshell statement in January (Image: GETTY)

Earlier this month, the Sussexes shared pictures from their 2018 Commonwealth tour to celebrate Waitangi Day, the national day of New Zealand.

And in January to mark International Day of Education, they posted pictures of Meghan before she joined the Royal Family as well as photos of her and Harry’s previous engagements.

Other posts have included sharing stories from Good News Movement on Australia Day.

They also posted on February 1 to say they were following Global Positive News for the month.

The Sussexes revealed plans to step back as senior royals in a bombshell statement in January.

Following crisis talks, it was announced that Meghan and Harry would drop their HRH styles in exchange for financial freedom.

They had hoped for a dual role, supporting the Queen, the Commonwealth and Harry’s military associations, but the idea was deemed unworkable.

The Sussexes are currently staying in a £10million mansion on Vancouver Island with their son Archie.

Earlier this month, they attended their first event since announcing they were leaving the Royal Family behind.

Harry gave a speech at a JP Morgan-sponsored alternative investment summit in Florida.

The couple officially due to start their new life away from the monarchy from March 31.