In the strange video shared to Instagram, the music legend claimed Canada was ‘boring’ and urged the young family to move to her Central Park residency instead. The pop-sensation compared her £5.6m apartment to Buckingham Palace: “Buckingham Palace has got nothing on Central Park West.  “The view is much better for sure, not a bunch of guys in wool hats.” The comments refer to the royal guards who wear bearskin hats outside of the palace. 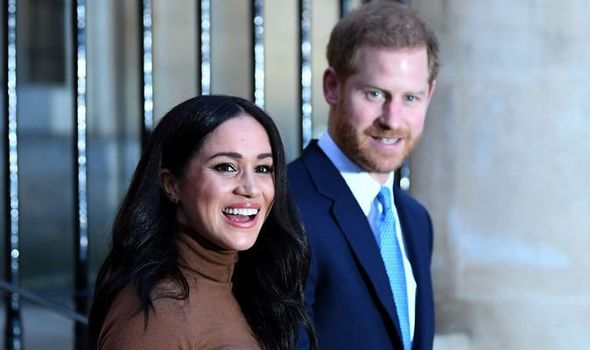 Madonna has been in London for her Madame X tour, and shot the video backstage.

She said: “It's a two bed, it has the best view in Manhattan, and an incredible balcony. That is going to be a winner, a real deal breaker.”

The bizarre request comes after Harry and Meghan startled the world and stepped back from their senior roles in the Royal Family.

The pair have moved an £11m mansion in Canada with their son Archie, who is now eight-months-old.

The Like A Prayer singer, whose main residence is a £30.7m mansion in the Upper East Side, filed a lawsuit against the board of her Harperley Hall apartment building, in April 2016.

After purchasing the property in 2008, the board changed their rules.

The singer’s children and staff could no longer stay on the premises without her being ‘in residence’ at the time.

This same issue has happened to the Central Park apartment she is offering to sub-let to Harry and Meghan. 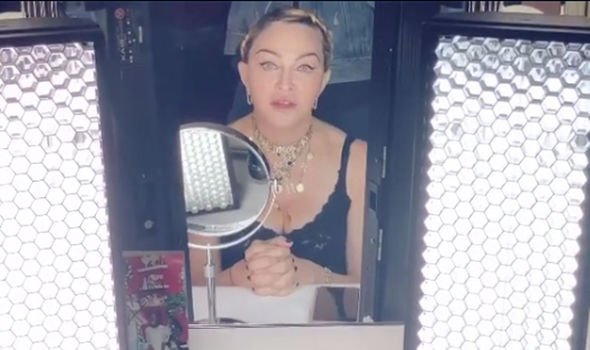 Madonna took to Instagram to announce her offer to the couple (Image: Madonna/Instagram) 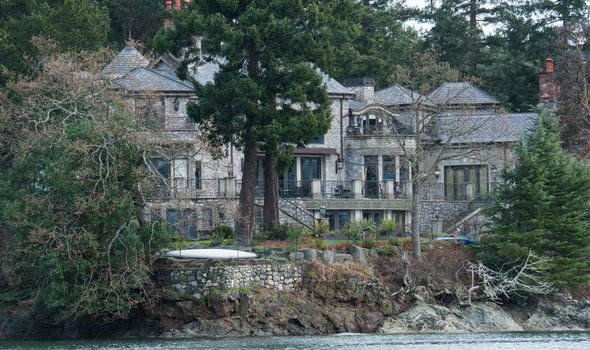 In 2018, the star lost a long court battle with a high-end co-op board after a judge declared she must be physically present whenever family or staff stay, or she would lose her £5.6m apartment in NYC.

Madonna has recently been slammed by her fans for “not playing a full show” after she had a flirty chat to a twenty something French speaker Perry Cooke, who was in her audience.

The singer took things a bit too far and asked the youngster if he had an STD before gargling his drink.

The unusual conversation carried on further with Madonna telling Perry that she had “lots of talents” and she asked if he always came to the theatre by himself.

The young boy told Madonna he loved her after the star made a joke about the logo featured on his jumpsuit.

She asked: “Are you advertising for Marlborough cigarettes?”

When the youngster told her that everyone in France smoked, she said: “They will die soon. There will be no more of you and there will be more room for us less stuck up snotty arrogant people.”

This did not go down well with the French crowd, and the audience erupted in anger. 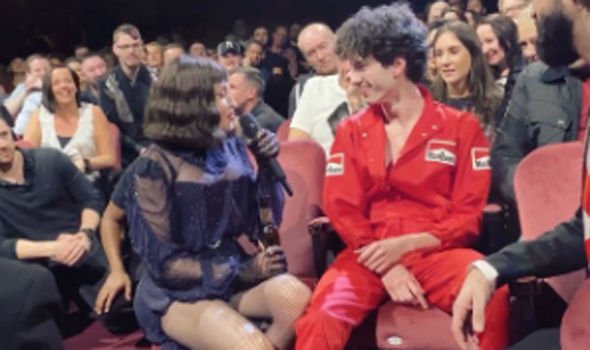 Madonna posted the bizarre and flirty conversation with the young boy on her Instagram (Image: Madonna/Instagram) 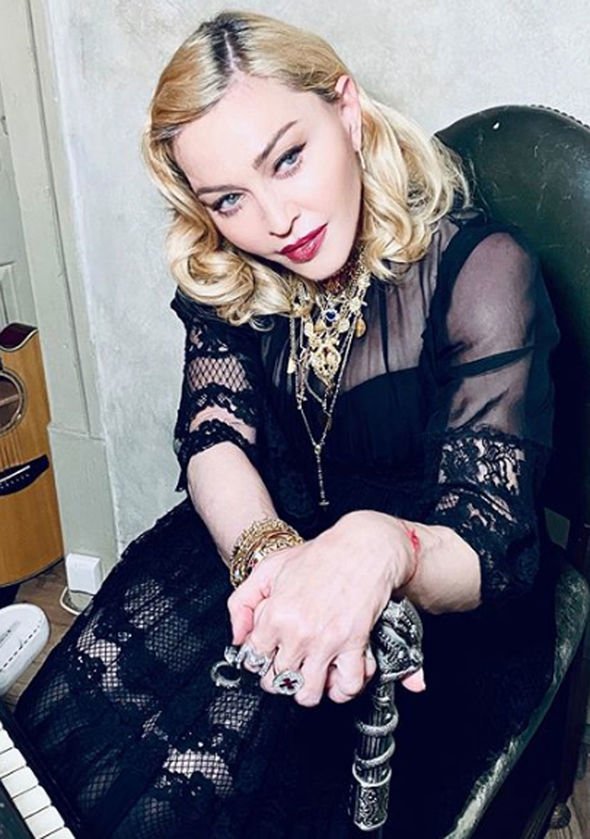 Madonna took to Instagram to apologise for cancelling another show (Image: Instagram/Madonna )

The flirty encounter caused the show to overrun.

However, Madonna did not perform all of her songs on the setlist.

One fan commented: “Very poor show. She made a lot of money but we only got half a show. How can we get our money back?”

However, the singers’ London shows have gone down a hit, and fans have been taking to social media to praise their idol.

One tweeted: “Madonna doesn’t always make it easy to be a fan, but she really is in a league of her own. The reviews for Madame X at the Palladium are so positive.”

On Friday, the star took to Instagram to issue an apology, as she has been forced to abandon another two shows due to doctors’ orders.

The legend revealed that she has six hours of rehab every single day due to her serious injury, and claims that it is a ‘miracle’ that she has been able to get this far on tour.