MARK CAVENDISH won for the first time in more than three years on stage two of the Tour of Turkey.

The 35-year-old, who has battled back from depression and the Epstein-Barr virus, found a superb final 100m to edge Belgian Jasper Philipsen.

Cavendish celebrated crossing the line in Konya for a first win since the third stage of the Dubai Tour in 2018.

“You never get tired of that feeling.”

Cavendish's success marks a sensational turnaround after he pondered retirement when he finished last season without a team.

Yet he was handed a lifeline after signing a one-year deal with former team Deceuninck-Quick Step - who he rode for between 2013 and 2015.

Cavendish has won nearly 150 races over his career but years bravely battling depression and the Epstein-Barr virus.

Speaking last year, he said: “It’s not just been my physical health which has been dealt a blow over the last couple of years.

“I’ve battled quite hard with depression during this time. I think I’ve come out of that.

Symptoms of depression and where to get help:

Depression is not just a feeling of unhappiness or being a bit fed up for a few days - which is common and totally normal.

Those who are suffering from depression can suffer from an immense feeling of sadness that can last for weeks and maybe even months.

Everyone is different and the condition can manifest itself in different ways but is often described as a total disconnect from all feelings of happiness.

The symptoms for depression can be varied in different people.

A lot of people suffer from a lasting feeling of hopelessness and can sometimes lose interest in things that previously made them happy.

Sufferers can also become teary and struggle with the symptoms of anxiety.

Physical symptoms can include tiredness, poor sleeping patterns, lack of appetite and sex drive, as well as aches and pains.

At its most severe patients can become suicidal.

If you are concerned that you are suffering from depression, you should speak to a doctor immediately.

If you are worried about a loved one, you can call advice services like Samaritans for free on 116 123. 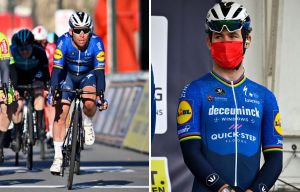 CAV SOME OF THAT 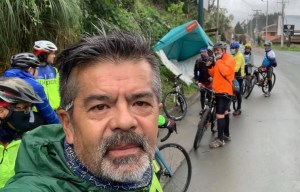 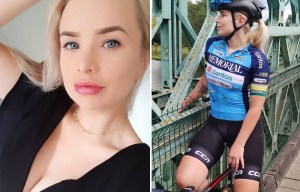 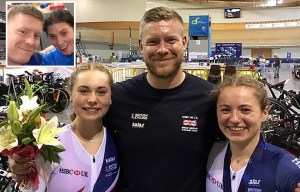 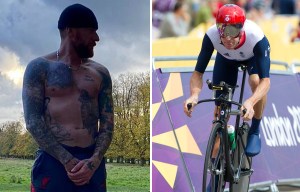 “And it’s nice to have come out of that, and to look for the positives.”

On being dignosed with clinical depression in 2018, Cavendish added:“I was dark.