M25 Essex traffic chaos: 250 litres of diesel spilt after huge crash amid fuel crisis (Image: NATIONALHIGHWAYS)
Sign up to receive our rundown of the day's top stories direct to your inbox

A fuel tank from a lorry spilt diesel onto the M25 following a crash this morning. As a result of the spill, the road is partially blocked and there are large queues of traffic.

The car transporter lorry collided with a car at around 7am this morning, September 28, on the anticlockwise carriageway of the M25.

Following the collision, one lane has been closed on the entry of the slip road at junction 28 - Brentwood's Brook Street Roundabout.

Recovery works are currently underway, meaning traffic is slow while one of the two lanes is closed.

Essex Travel News tweeted about the incident which sees 250 litres of fuel being spilt across the road. 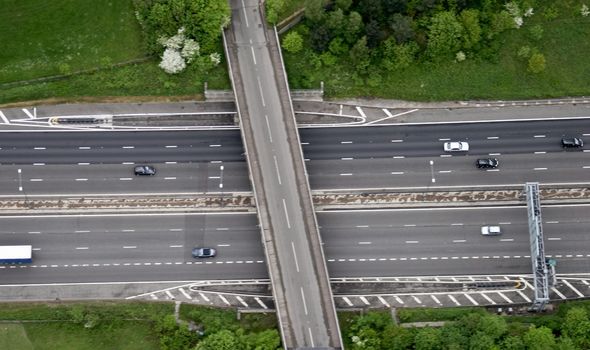 A lorry's fuel tank has spilt diesel onto the M25 following a crash. (Image: Getty Images)

"Car transporter has been hit and the fuel tank is damaged (250Ltrs of diesel on carriageway)."

There is a traffic build up on the A12, with motorists queuing in the lead up to the junction.

Motorists are being asked to allow extra time for any planned journeys or to find an alternative route. 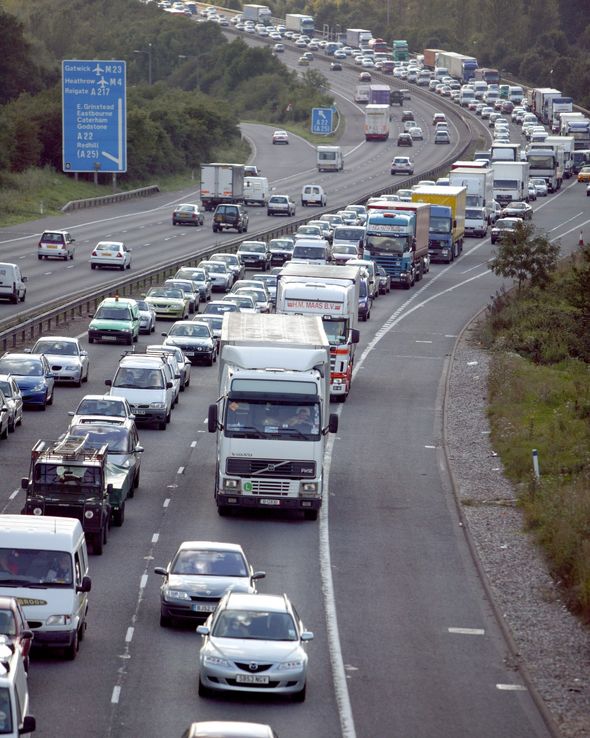 The car transporter lorry collided with a car at around 7am this morning (Image: Getty Images)

The report comes following the UK's current fuel crisis which saw motorists panic-buying this weekend, resulting in fuel stations across the country running out of supplies.

Mass panic buying has meant there is a nationwide fuel shortage, as motorists clog up Britain's roads in search of supplies, resulting in chaos at pumps.