LOVE Island's Molly-Mae Hague begged fans for help as she admitted she's unable to wear make up due to "uncontrollable" hay fever attacks.

The 22-year-old star is suffering from streaming eyes and a runny nose as she struggles with the summer pollen count.

Taking to her Instagram page, Molly was visibly uncomfortable as she filmed from her home - seemingly struggling to open her eyes.

She admitted that she was bare-faced as applying slap had become a difficult task, going on to ask for tips.

Molly wrote alongside the Instagram Story video: "Hay fever just isn't the one".

The influencer later revealed she'd bought some hay fever tables as she shared a photo of the box in her hand alongside a bottle of Evian water.

Despite her grumbles, Molly hasn't let her struggle interfere with her motivation - revealing she'd dragged boyfriend Tommy Fury to the gym at 7.30 in the morning today.

The boxer looked unimpressed as she filmed a Boomerang clip from the car, giggling in the caption: "Someone's happy about me dragging them out of bed for a gym class."

Molly has embarked on a fitness overhaul this year, documenting her lifestyle change on social media. 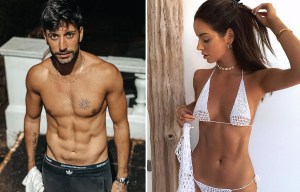 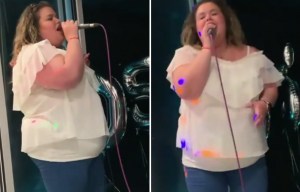 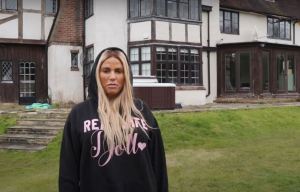 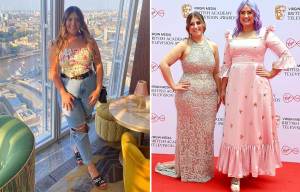 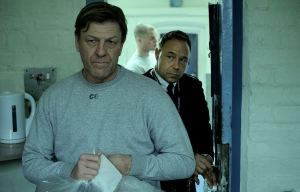 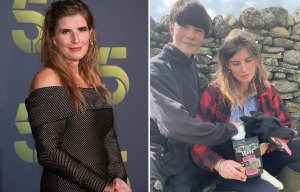 She has become more concious of the food that she eats, and works out regularly in a bid to keep in tip-top shape.

The star previously said focusing on her fitness was one of the best decisions she'd ever made as she admitted that she is feeling a lot better in herself as a result.

And she often shows off her toned frame on social media, last week teasing a glimpse at her abs as she posed for a mirror selfie in tight cycling shorts and a crop top.